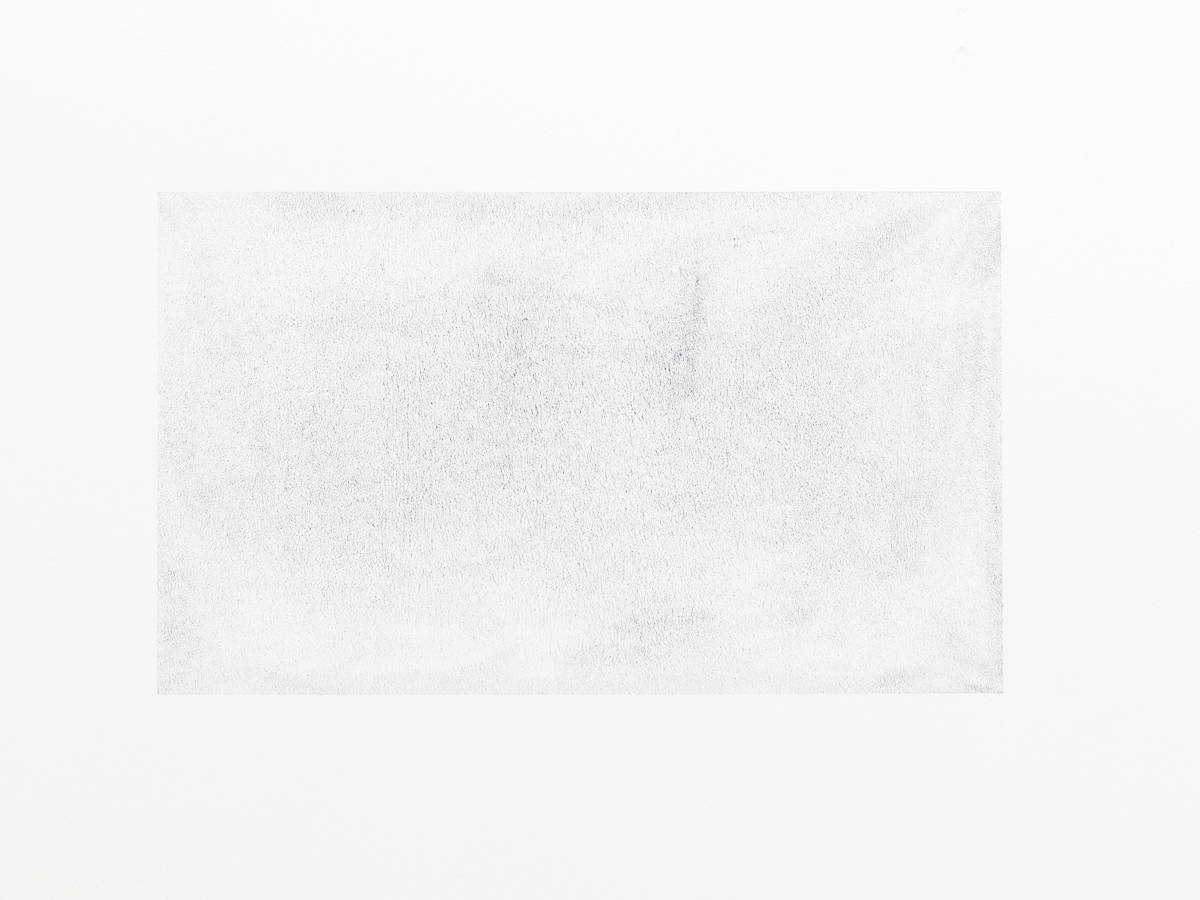 4 Short letters about image and drawing, about light and darkness, for D by Nuno Faria (published in "losing you tonight" by Sternberg Press, 2009)

I am marking the start of a period of writing based on the theme of drawing, which is, as we both know, something which unites us and forms us and something which will remain of us, at the end. The skeleton.

Here, things enter, gradually, at the axes. These last months have been very tiring. However, this period is ending. We have moved to near Faro, to a very beautiful place, where I have peace and quiet to write and to think. The light is very bright, in the middle of an orange grove, near Ria. We are reviving and hoping for your visit. The boys are fine. They have played football and drawn every day (mainly Jaime). We could stay like this for ever, but the intense individuality of each of us makes us clearly glimpse the limits of osmosis at a time when we can still think of living with them.

Words have a magic of their own, an ability to transport. They incorporate a kind of driving force which enables something to happen. I am thinking of two words: drawing and displacement. Drawing incorporates design, an intention, a project. “The sparkle of words” and concepts but, more important than this, the image which these words form in our imagination upon hearing them.

Drawing is metalinguistic by vocation: those who draw incorporate a series of processes in their technique which serve essentially to induce sensations, provoke determined perceptive states, guide attention, and which are processes of focus, dislocation, etc. A snail or a cyclist inside a drawing are ways of accelerating or slowing perception.

The drawing is the most sophisticated form of synthesis and the relationship which thought itself in making art has found and constructed to physically and mentally achieve a synthesis between the thing desired and the desiring body, between that which speaks and that which hears, between the apparatus of vision and that of the body. Drawing functions as interior, microgeological work, involving internal change, and does not get along with external forms, shapes, that which is image.

In terms of the creative process, this had to be seen closely with poetry and the type of physical construction, and is a form of decanting: the poetic method is paradoxically subtractive, words placed in the space of the sheet (a metaphor of thought, of speech) are not added, it is as if they are sculpted.

It could be asked, but I have never truly felt the need to do so, why I do not draw, if after all that which characterises my inner searching is drawing. Exactly, I think that I do not do any other thing that is not drawing. Even writing, listening, inventing relationships – in the physical space, in the space of the book, in the relational space of an ephemeral project – I try to guide myself by wisdom and simplicity, the bright evidence of drawing.

In truth, the reply to that question lies in the fact that drawing and writing originate from the same region of thought; neither of them is actually image – Un coup de dés jamais n’abolira le hasard – but both produce images.

But after all, today I am writing this letter about myself and writing about the meaning of writing, reflecting on how important it has been for me to write, throughout my life. A letter encloses itself like a tomb, engendered by and about delay. I, exactly, have always thought that writing was not a work concerning light, but rather a work concerning death. At the most, it enables us to see, or at least catch a glimpse, of our own death. A form of annunciation. Once more, a delay.

Before, many years ago, I had a motto concerning writing. It stated, “I write to die a little every day”. I have always felt closer to the writers who saw writing as an “experience of the limits”: Mallarmé, Bataille, Leiris, Artaud, Rimbaud, Lautréamont, Sollers and others.

Basically, writing dominates all my life, I speak in the same manner in which I write, which is what those who know me best say. But writing has for me become a relational field, a translation. Today I write to know, to reconnect, to establish an alliance with those for whom I write or with whom I write. From this point of view, it is ironical that it is you who has reminded me of that other territory of writing, which I abandoned without ever having truly submitted to it. To write for yourself.

overflight
I would like to bring to light an image which has been obsessing me. A photograph was taken in a clay pit, in a rural area in the Algarve in the South of Portugal. It shows a scarecrow, the most amazing figure of a scarecrow and as such, figure of language, I have seen until now. The scarecrow – perfect vanitas – attracts to expel, to summon to flight.

A bird, a sparrow, recently dead, it seems, since it has kept a semblance of physical integrity, hung on a fishing line with its feet in the air. The body of a real bird is the actual scarecrow. Is not this the most intimate and perfect image of the tenuous line which separates life from death? The recent words of Woody Allen come to mind: “Our greatest obligation in life is accepting that life does not wish to mean anything, that it is empty, that we are the result of chance and in the background a universe which also does not possess any meaning. That universe which, of course, will end with all the rest”.

ligature
A design – can one so call it strictly speaking? – concerning that which cannot be named. Some words of the author himself – but can we call him so? – about this drawing, by way of an attempted explanation. We are speaking of clarity – of that I do not doubt. How many times they have given us a drawing to study, when somebody has taken on this generous part. I quote Jean-Pierre Bertrand concerning a 1986 felt-tip pen drawing on paper:

“I simply had a rectangle in front of me, I wanted to go “within the paper” to create an inner space, to make a presence come. I wanted to show the interior of what we see. So I thought of mummies. I dreamt of a mummy which dreamt of me. Would not a mummy be a body that re-emerges, that impresses the ligatures, something material?

That was what interested me, making the marks on the paper re-emerge, making an extremely ancient thing re-emerge to the surface. There is a skin, a flesh, something hard, a black body and a substance impregnated on that. The mummy wishes to be reborn. Without doubt there was a death but this is not certain, a presence remains that I desire, on the paper (but this word is wrong, because this deals with another place), manifestly different, giving it another type of life”.

How much do we know us? That is the question which appears on the surface.

Dis(encounter)
How to reactivate the past without losing ourselves for ever? How to put into words that which cannot be told? What awakened my memory was a meeting, a sublime farewell between Scarlett Johansson and Bill Murray, in Lost in translation. With the first chords of Just like Honey soaring, I did not know who I was or who I had been, or where I was. Strangely, I knew from where I had come. I had come from that time. I was certain that this was the film of our generation and that that generational feeling does exist after all. And yes, we can be saved by art, or whatever you damn well wish to call it. Even, or above all, by a 3:00 minute song which we heard for the last time, simultaneously but without being together, almost twenty years ago A 3:00 minute song written by two brothers with whom I would never sit down to drink a beer with…

Published in ‘Losing you Tonight’ catalogue. Translated from Portuguese by David Hardisty