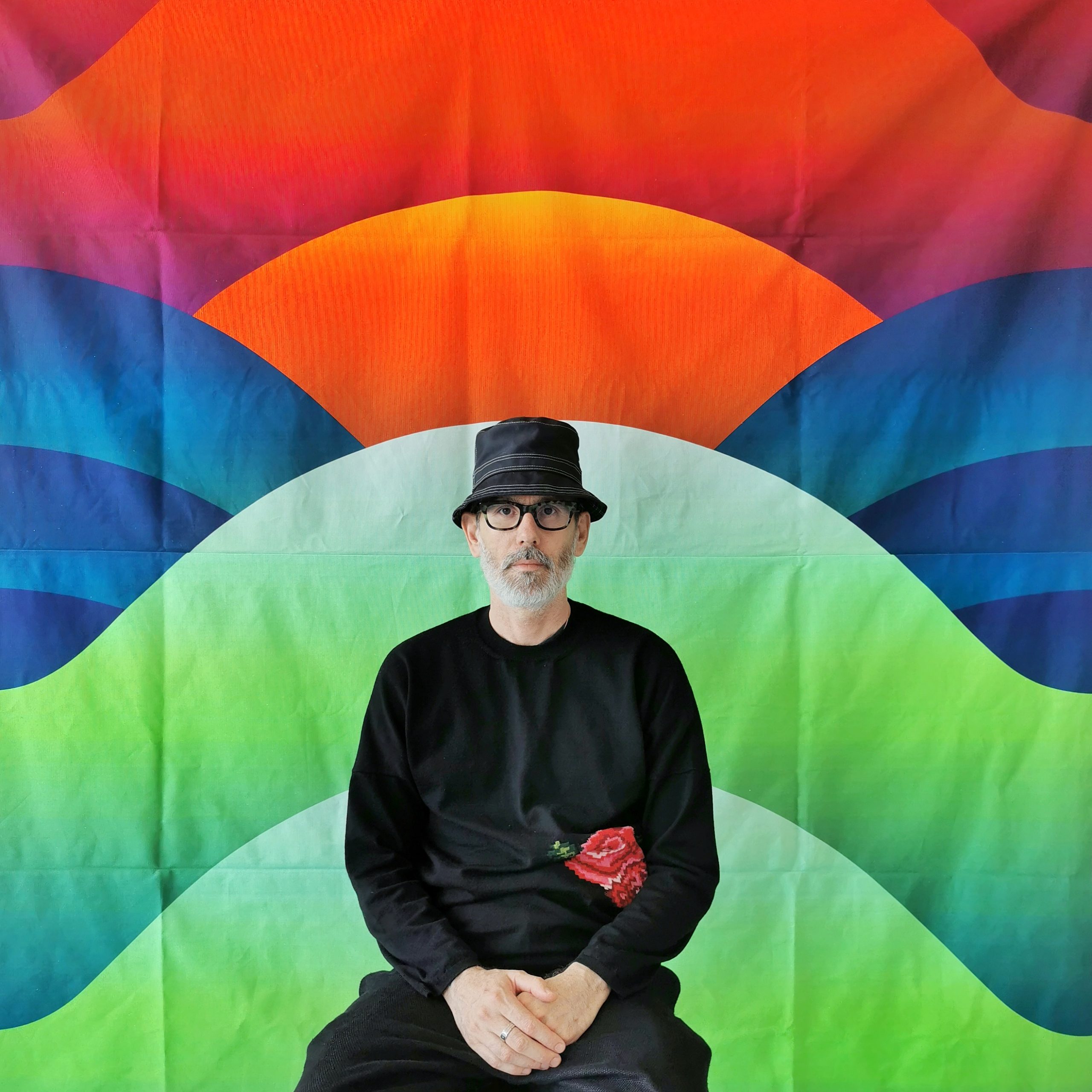 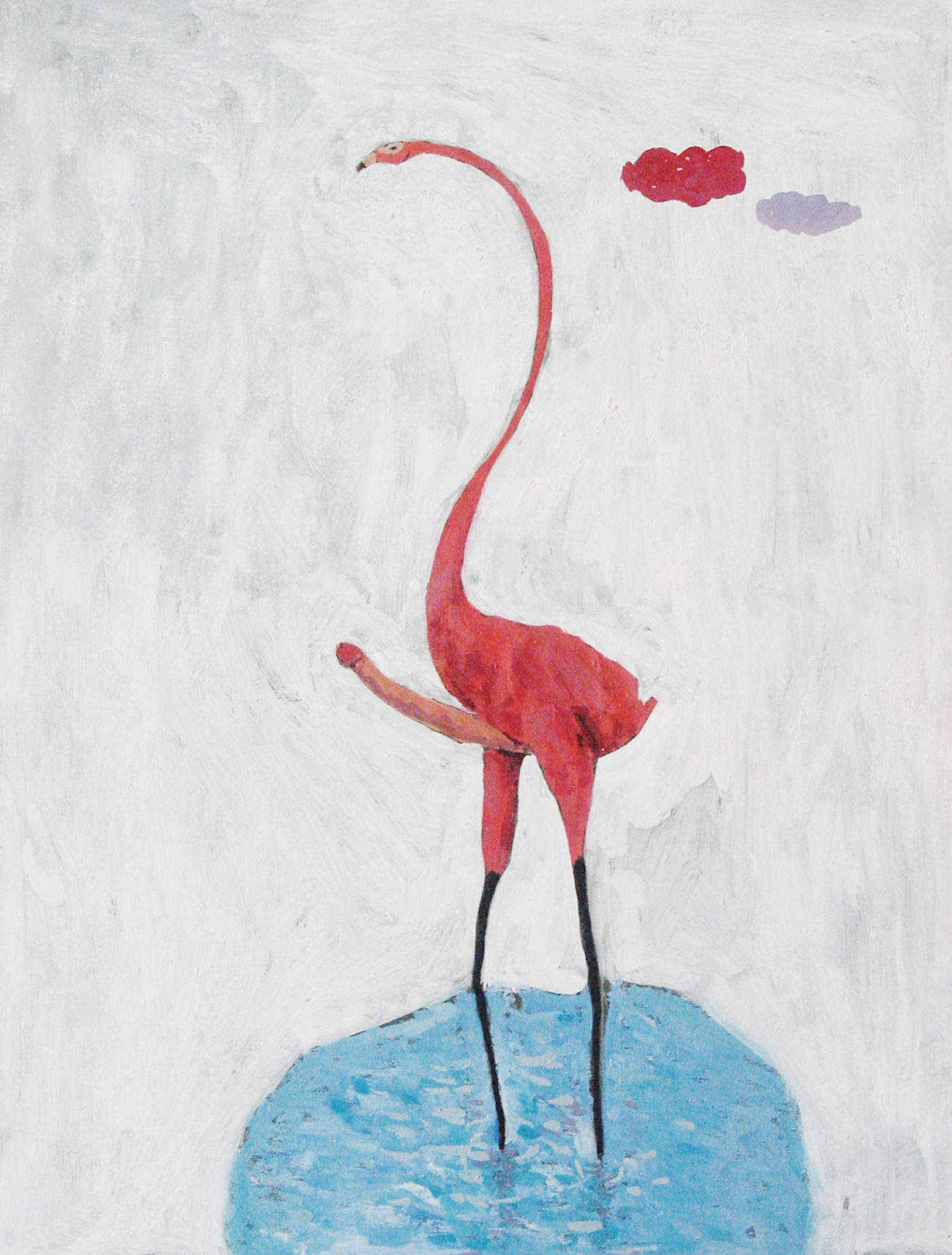 AUTHOR
Diango Hernández
DATE
CATEGORY
Amateur” is Cuban artist Diango Hernández’s first individual show in Cologne, Germany. An active member of Gabinete Ordo Amoris(1). Hernández presents an impressive group of more than 2,000 drawings from the last seven years created on different kinds of paper, and some notebooks with sketches. Simultaneously, several “artifacts” were placed in the gallery space as object-sculptures that gave form to some of the ideas sketched in the drawings on view.

In a kind of chronicle of memorabilia, the artist covered the gallery walls with many drawings, comments, and schematic designs, all of them supported only by pins. The exhibition worked visually as an extended collage of ideas and notes arbitrarily organized in the gallery space. It is a record from the artist’s personal perspective of everyday life in a country where socio-political reality traverses all spheres of existence; the private intermingles with the public, and art itself is part of that same everyday life.

Drawings of imagined or referential architecture, containers, self-portraits, planes, designs for artifacts, and graffiti-like writings show a complex and surprising world that transcends the initial immediacy of the arbitrary and the seemingly improvised. “Amateur,” as its title implies, is based on a humorous, playful attitude, an ironic commentary on the very condition of art, and of the artist in this context. Art, like life, shares a kind of temporal precariousness, where what is ephemeral becomes a provisional gesture, the “ingenuity” necessary for survival. Its entire aesthetics, whose justification is a state of need, makes art a participant in a certain attitude I would call the “emerging” and “provisional guerrilla,” where it doesn’t really matter what is used: whatever is at hand is valid. This idea informs each one of the 2,000 drawings on display.

For the artist, any available piece of paper or material becomes the vehicle for immediate expression in sketching a desire, comment, doubt, and criticism, as well as the question of what art is, and what is it for. This need to use, to express freely in any “style,” mark, or design, and to try everything, is rooted in a reflexive attitude in which play is justified by the provisional state of the “amateur,” who is not interested even in signing or dating the work. The work is unusually fresh thanks to the unprejudiced attitude assumed by the artist. Gabinete Ordo Amoris appropriated the concept of the provisional, of provisionality as part of an aesthetics or attitude reflecting “Cuban behavior in times of crisis(2).

It is the aesthetic of popular culture of a country in state of emergency. Television antennae, radio receivers and communication devices, transportation solutions such as the “taxi-limousine,” and objects and toys created with the refuse of a new Cuban consumerism became part of the group’s iconography. More than ready-mades, their appropriation went beyond bringing assorted objects into an artistic context. The object was not only assumed without reversion (in the sense of Duchamp’s inversion), but its functionality and creativity principles were as well as incorporated.

Objects with a receptive function—antennae, for example— related to television and radio transmissions from Miami of advertisements promising the “other side,” and an illusion built on the foundation of fictive desires became true “machines” set up to communicate a different message in the gallery and museum space.

In these objects that, from the perspective of the developed world are “folkloric,” are we faced with the interplay of an aesthetic of poverty? I would say that Diango Hernández has extended the aesthetics of the emergent and the provisional. These artifacts that were drawn and later built do not carry the promise of a desire or the fulfillment of a function, but revert into objects of cultural analysis. With discarded fragments and materials whose original use cannot be determined, the artist has built a machine made of cardboard, wood, and a metal cylinder that would seem to suggest a phallic movie camera, or a war machine. Here the chair is here a multi-use object with its transmitter-amplifier, as is the pair of shoes with transmitters, antennae, and headphones. The work manifests an obsession with transmission and communication, which, in an isolated country such as Cuba, become immediate necessities.

In the context of the art gallery, transmission moves to the plane of semantics and transcends chronicling and social critique, although these are implicit in the object’s very condition. However, it must be noted that the approach is not anthropological, nor does it constitute a reinterpretation of Arte Povera; what we have in front of us is a cultural and aesthetic proposition: the provisional object created in an emerging society and used in the aforementioned sense of “guerrilla” within the circuits of institutionalized art events. In this case, “Amateur” is a production conceived from the margins—without manifesting an aesthetics of the marginal—to be prescribed in a center. From that perspective, seven years of experimentation validate an amateur attitude. For Diango Hernández this exhibition is a moment of closure and a point of departure, and occurs at a crucial moment when Gabinete Ordo Amoris finds itself in a state of dissolution and both members have begun to work outside the Cuban context.

Good-bye my friends I am going to Capitalism, a comment (in English) found on one of the walls, compels me to ask how Hernández’s work will be validated after it enters this competitive world where the amateur attitude is not justified as such. Will it be necessary to re-contextualize or reinvent what has been created as the aesthetics of a marginal place in order for it to be institutionalized at the center? The question is and will be open for Cuban artists who are approved outside the context in which their work is produced, and who for better or worse, in order to be understood, have been pigeonholed into the aesthetics of poverty, or the promised utopia.

Notes
1. Gabinete Ordo Amoris was established in 1994 on the basis of an invitation made by Diango Hernández to his friends, and sought to establish an artistic collaboration without reference to individual names.
2. Diango Hernández, email to the author, December 29, 2003, in response to a question about the idea of the provisional