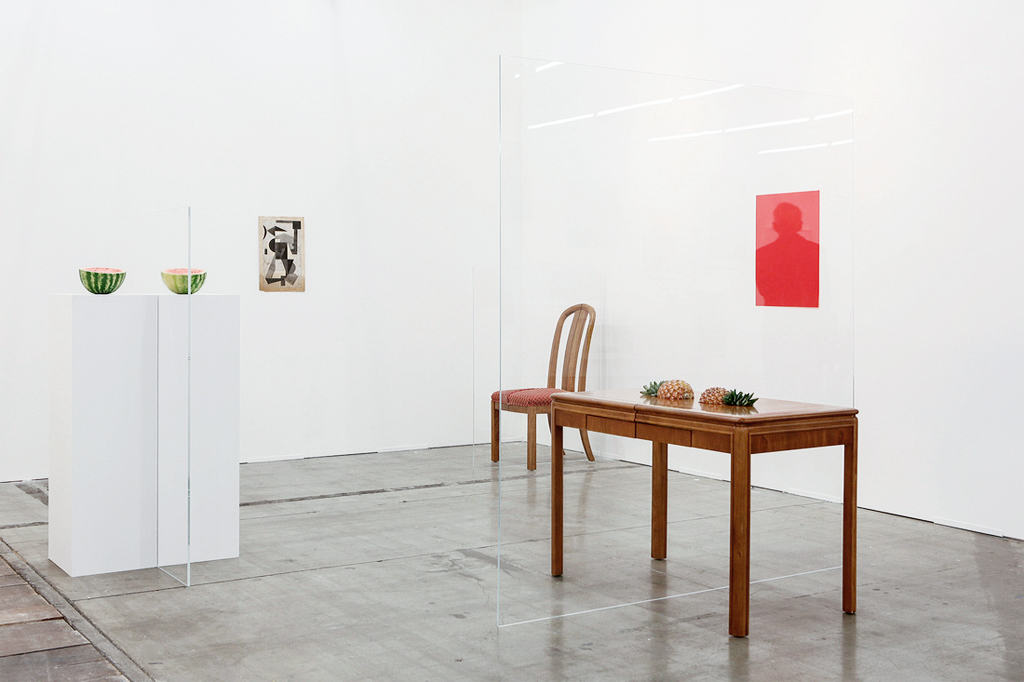 “I move accompanied” by Diango Hernández

Here I am moving in between to parallel lines, one has been drawn inside and the other hasn’t been located yet but certainly my body moves strangely back and forth trying to find it. Four walls, in this case not imaginary walls have defined the complete space; they are made out of bricks and painted in white. I have been here before, many times, too many. I know this space too well, better than I know myself, I move again trying to occupy a spot that I think I did not occupied before.

In a previous letter I mentioned him and I am convinced that I have shown you images of his work before but it doesn’t matter now, anyway here I am sending you a small clip of one of his early works: http://www.youtube.com/watch?v=Qml505hxp_c

In an imaginary space I move accompanied only by my memory -inside this space I perform- and out there somewhere, you exist. These two spaces are well defined by both, imaginary and real walls but there is something else that stays permanently in between us, something that we agreed on calling distance. My space is not approachable but nevertheless you can see me from where you are and that allows me to be invisible of course not for you nor for the others but for myself.

It is only by the absent performer and the presence and persistence of the viewer that memory reveals its more interesting face. When I realized that you, the viewer was looking for me, in that same moment I became you and by that I mean the reality vanished.