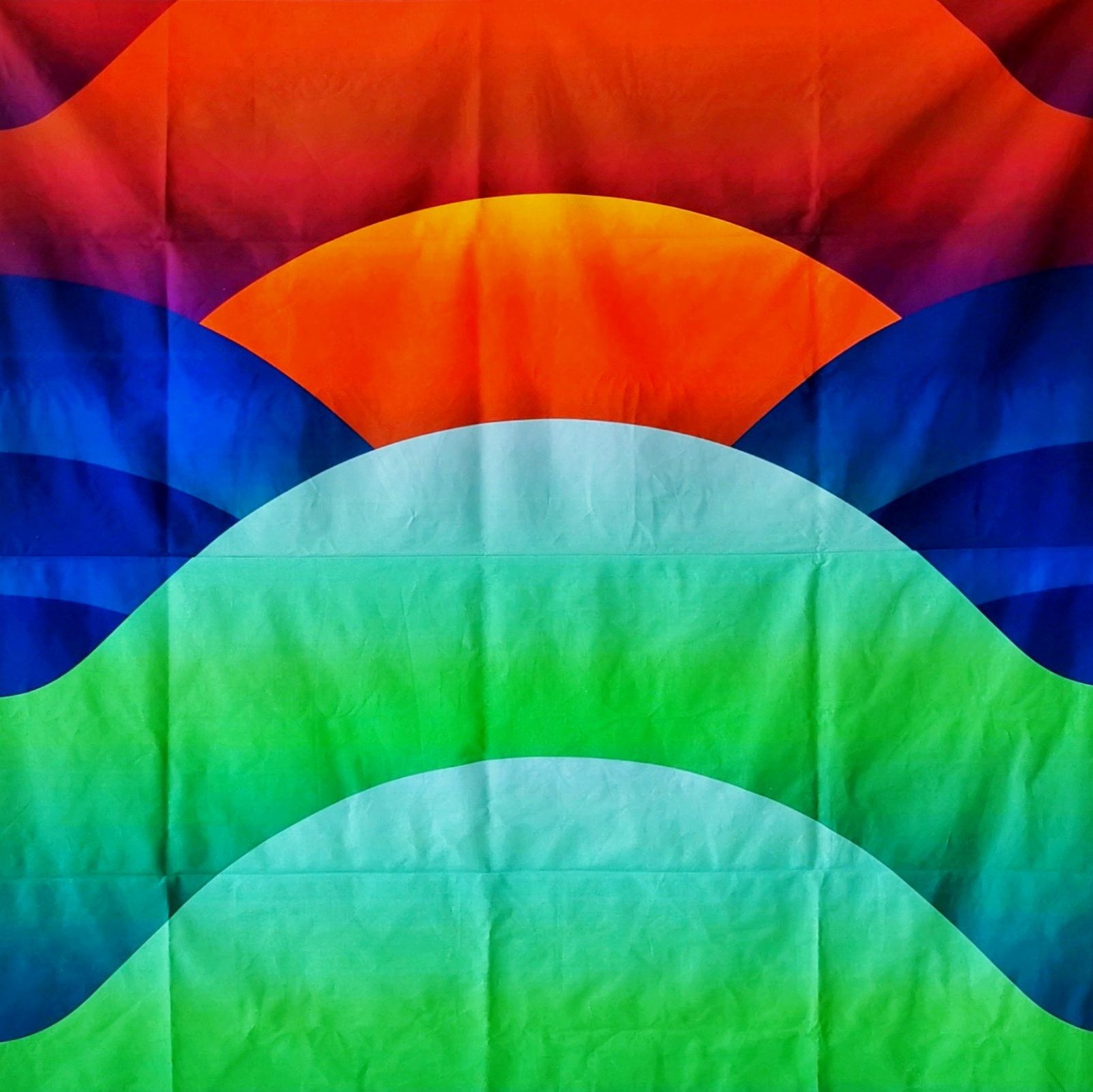 Diango Hernández, lives and works between Havana and Düsseldorf. 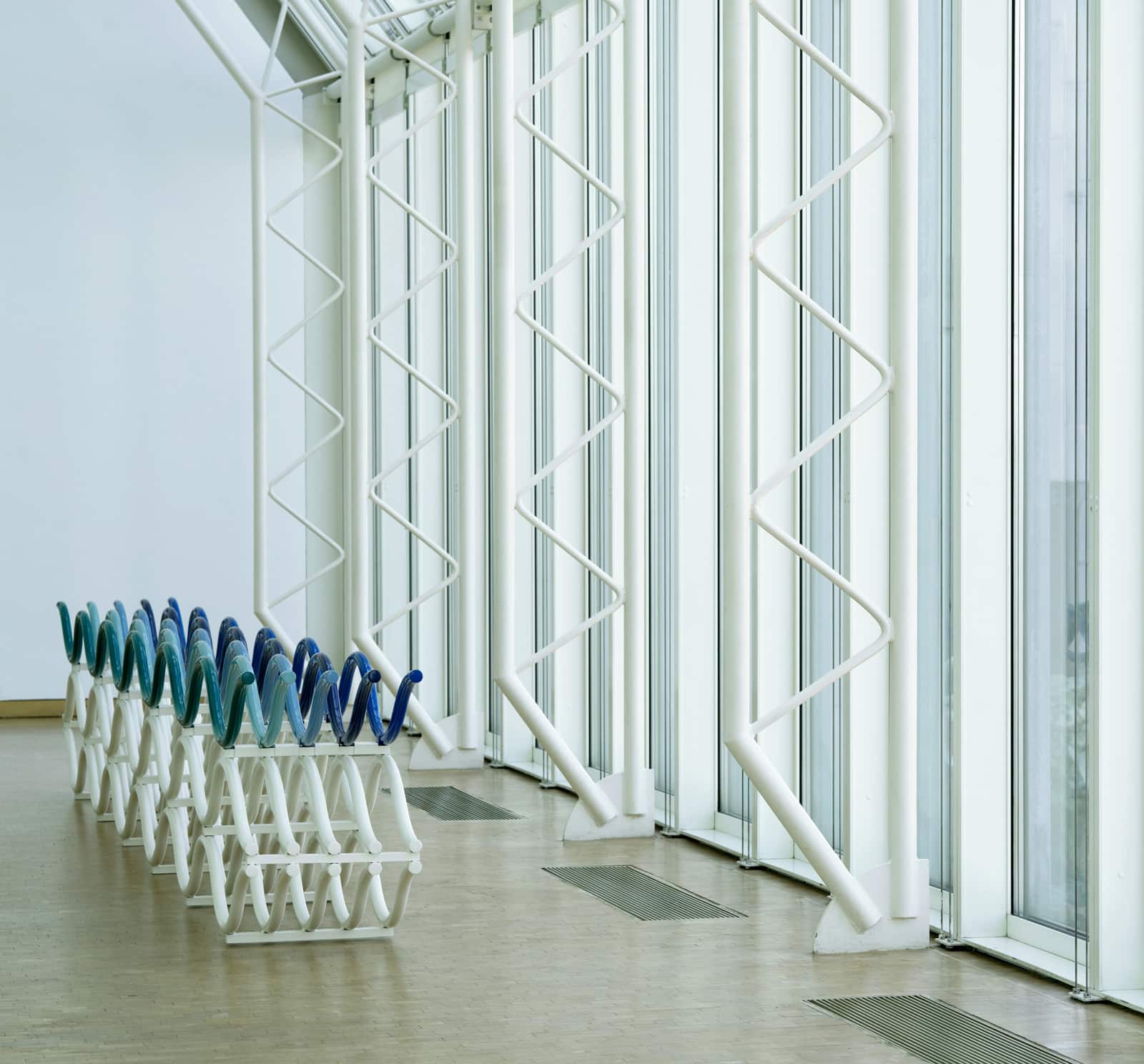 Diango Hernández was born in 1970 in Sancti Spíritus, Cuba, where he studied industrial design. His path changed when he opted for an artistic career and decided to travel abroad, before settling in Düsseldorf, Germany, where he currently lives and works. In parallel to his own practice, he has an ongoing curatorial project, lonelyfingers, with German artist Anne Pöhlmann, through which they collaborate with other artists.

Francesco Dama
Much of your practice is influenced by your experience of Cuba, yet describing you as a “Cuban artist” would be extremely reductive if not misleading. How do you perceive yourself?

Diango Hernández
In a conversation that happened years ago — at the times when I was really missing Cuba — I remember saying to a British artist colleague of mine: “I can’t talk about anything else, I am unable to talk about another thing but Cuba”. That statement unfolded a long discussion on artists’ motives and artistic truth. It is really up to us to choose the themes for our artistic practice. Whatever could trigger something in you is important. I don’t bother differentiating between an apple and a nation or the colour red and the crisis in that X country. All is legit and real and at the same time, once translated, it becomes an endless fiction.

I like to see myself disconnected; this started as a feeling and over the years became a necessity. In that form of isolation references are not chosen, they just exist. In that space, I am exposed to images of the past and those images are as real as the images of the present. Whenever they overlap, a different reality emerges, and that to me is how artistic thinking begins.

People still find interesting to discuss the artist’s origin and some believe it is right there where the original artist’s motif can be found. I personally think that this is a diversion, at the end we are all talking about -us- and that notion includes and makes everyone responsible. In that sense we are all part of the same questions and at the same time the same answers. It would be extremely disappointing to neglect the mirror that is hidden under every art piece. Right there is the universal generosity of art, we all can enjoy it. There are no geopolitical boundaries strong enough to separate us emotionally or empathically from an artwork.

F
The most recent themes in your research – waves, tropical fruit, sunsets – come from a specific Cuban imagery. What made you decide to use these elements, and why have they only recently appeared in your work?

D
You won’t believe it, it seems to be a very simple thing to do, but it takes time and a great deal of understanding to get closer to the things that we love. This approximation process just started happening to me three years ago. Suddenly I was fully prepared to embrace those warm memories and to transform them into something very positive. This approximation was my calling; there was nothing more important than that. I was able to enter the studio again; I was morally stronger than ever. Suddenly, I was surrounded by fruits, waves, sunsets and birds. That feeling was overwhelming and extremely inspiring, all that was what I felt during these last three years is the essence of a change, a transformation towards what I love.

F
I recently re-watched The Gang’s All Here (1943), with that famous music number of Carmen Miranda singing The Lady in the Tutti Frutti Hat.
I find that particular scene fascinating for several reasons, one being the blatant fabrication of a dreamy Latin America ready for consumption by Hollywood. Of course, colonialism is at the root of that vision.
Thinking about your work, it’s like you have re-appropriated that very fruit, picking it up from Miranda’s hat, to invest it with a different meaning…

D
I love that movie! Her decadent hat, the banana trees perfectly aligned, the monkeys moving in a sort of standby mode, the small and reachable island and, not to be missed in the background, a very “strange” music playing. All these elements are staged in a perfect choreography that animates in us a sort of fantastical delirium. How can one be critical about this delicious image? It’s like islands, they are property of us all … What I want to say is that we all love islands and that we often feel a sense of ownership over them that certainly blinds us. The complications of this topic are multiple but the origin of it can be found in a rather simple term: “exotic” (originating from a characteristic of a distant foreign country). After travelling quite extensively I realised that tropical islands treasure something incredible, something that is actually hidden very deep in the western-world of men: the desire to leave what you know, what you are and a strange urge to meet the “others”.

Are all these clichés? Or fabrications / manipulations / post-colonial propaganda? Well, yes and no at the same time. It is true we have banana trees, “strange” music, birds, sunsets and all that but we also have many other things and most of them are very similar to what everybody has elsewhere.

My fruits, sunsets and waves are kind of like Miranda’s, they seduce us and tell us about something that is familiar to us, something that we have seen or dreamt about. The difference between Miranda and I is that I am translating a different story, the story of a boy that grew up on an island that dared to make a revolution, a sort of anti-island / anti-tropical revolution. I am translating the dream of an island that once thought could become a continent.

F
One of my favourite series from Theoretical Beach, your recent exhibition at Museum Morsbroich, Leverkusen, is Playas del Este (2016), where you painted iconic waves on photographs of sculptures from the Louvre’s collection. You are a collector yourself. What do you collect? What are your criteria in collecting?

D
I do collect all sort of things, they are mostly objects that trigger thoughts in me. Any object could do that, it doesn’t matter its size or provenance, it usually happens instantly. I love to believe that objects store narratives and at the right time they could be unlocked. I describe those objects as infinite because they are a source that turns you into something else, like a spring that turns into a waterfall. The wonderful thing is that, in most of the cases, those stories are written by several people, often from different generations. In this language every single tiny detail matters. A little scratch on the surface could unfold thousands of words.

In the series Playas del Este that you mentioned, the blue and red waves painted on those pictures helped me, on one hand, to point out that mysterious language that objects contain, while on the other allowed me to add a very personal layer to a story that today seems to be a shared one. The waves in that series are marks, traces of a personal affair, an intimate response to something that today is exposed to us all. My love for the Louvre is unconditional, in that museum I see the world as a complete unity without borders, art disappears and becomes imagination, our imagination.

F
I tend to consider your work as permeated by a graphic attitude. It’s not just because of your studies in industrial design, or because you have employed graphite and explored the medium of drawing in the past. Even your sculptures look very graphic to me, as they were constantly presenting the observer a trace of their original thoughtful design. I’m thinking, for instance, about Years, a 6 meters-high construction in rusty metal, whose structure is made up of numbers from 1959 to 2008 in descending order. (The years cover the period of time of Fidel Castro’s governing in Cuba from 1959 to his partial retreat from public life in 2008).
How important is the process of design in your practice?

D
Methodologically speaking, design is very important to me. Through design I learnt very well how to study a problem and consequently how to approach the process of finding solutions to that problem. Design still accompanies me. Whenever I face a difficult situation -of any kind- I know that problems could be considered accumulations, like piles of different things that just need to be un-stacked. Good design has a kind of clarity that I consider essential. In most of my works I refer to that reduction, I want to show people something in which all problems are solved.

One of my most recent problems has been how to transform the art-space into a positive space. This is what I call a challenging task because its starting point is the assumption that makes the art-space a negative space or better to say a non-positive space. I am still working on this one nevertheless I have found at the end of Concierto Barroco (by Alejo Carpentier, 1974) the first answer: “I Can’t Give You Anything but Love, Baby”.

Who Pays? at Kunstmuseum Liechtenstein opens on Thursday, 9 February 2017, 6pm.