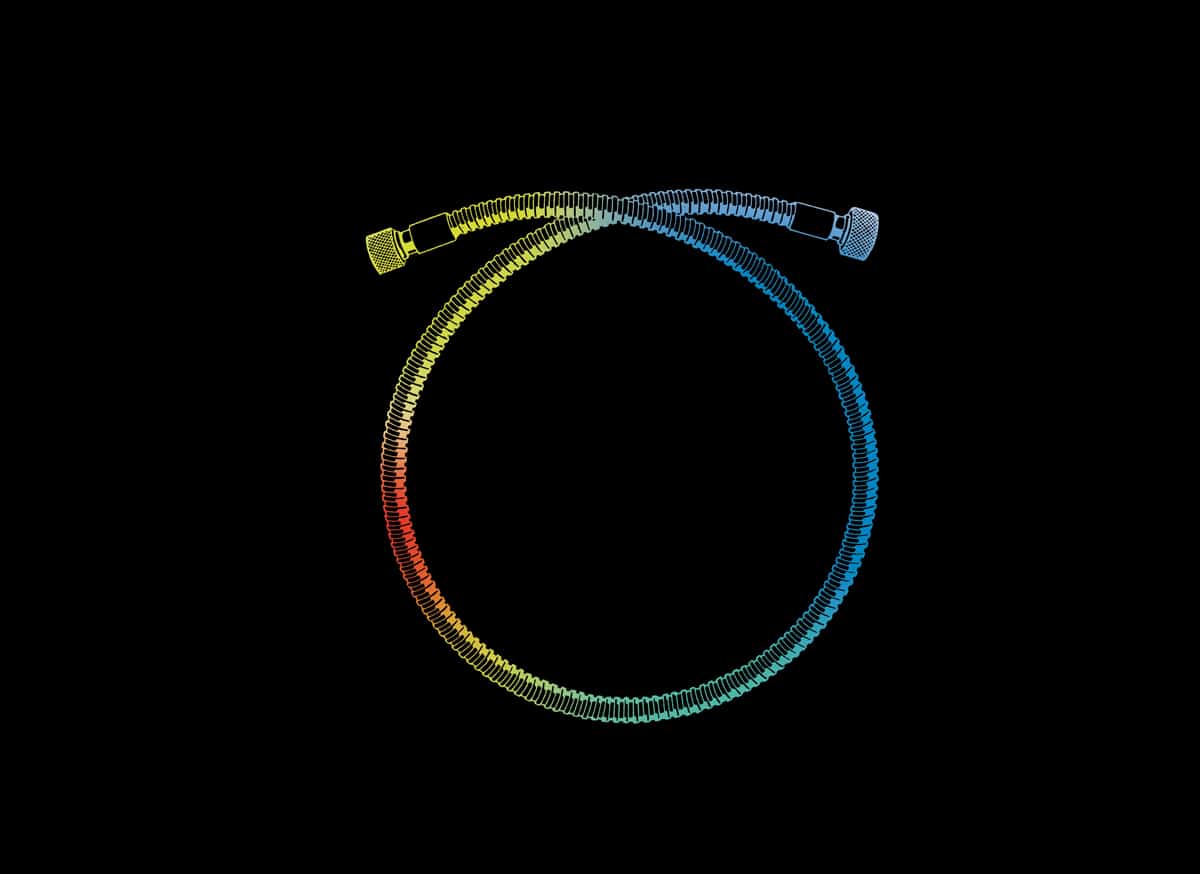 As Diango Hernández was studying industrial design in Havana the 1990s, Cuba was learning to adjust to life without the support of the Soviet Union. During this time, Hernández observed the way that global politics impinged upon the daily, domestic lives of Cubans and how scarce resources led people to create their own furniture and domestic artefacts. Initially as an exercise in design research, he began documenting this in drawings and improvised sculptures that used found objects. This process marked the beginning of his transition into the professional art world: over the past 15 years his drawings, installations and sculpture have garnered increasing international acclaim and this summer his work will be included in the Hayward Gallery’s 2010 summer show, New Décor.

Hernández traces much of his artistic approach back to that period of recent Cuban history: ‘daily life was taken over by the struggle for survival… At the same time I began to make this big mass of drawings out of what was my personal point of view of the crisis. I did self-portraits, illusionary architecture and cities, projects which will never be realized.’ Just as the people of Cuba were inventing new ways to live, Hernández was making improvisation a key part of his artistic process: ‘it is an important thing in my way of creating: how to make something work without being a professional; how to be free enough to just improvise a new way of sitting or a way of lighting.’ At his first major European exhibition, which was mounted in Cologne in 2003, Hernández presented more than 2,000 of these drawings, which included representations of imaginary and real architecture, designs for objects and graffiti-style slogans or phrases.

His approach is ideally suited to the new exhibition curated by Hayward Gallery director Ralph Rugoff. New Décor can be seen as a direct development of the Hayward’s 2008 exhibition Psycho Buildings, which saw 10 artists, including Mike Nelson and Rachel Whiteread, transform the Hayward Gallery with installations that ranged from the playful and surreal to the unsettling. Along with a solo show by Mexican artist Ernesto Neto, it will be the Hayward’s first exhibition since closing for refurbishment in February: Rugoff sees it as ‘drawing out the social, historical and personal stories which are embedded in the furnishings that surround us’ and provoking a discussion about interior space in different parts of the world. ‘The exhibition is not about decoration but about the idea of living and lifestyles, and how to start from the inside,’ says Hernández.

There will be a number of overlaps between Psycho Buildings and the new exhibition. The Austrian art group Gelitin, who turned one of the Hayward sculpture courts into a boating lake for Psycho Buildings, is creating a chandelier, reminiscent of a giant spider descending from the sky, while Hernández’s fellow Cuban artists, Los Carpinteros, who created a cinematically exploded showroom for the 2008 exhibition, will again produce what is likely to be the signature installation of the exhibition: a stretched and contorted bed inspired by a Los Angeles freeway overpass.

Hernández’s work is more subtle, yet of all the work included it perhaps best exemplifies the ambition to explore the political and social connotations of interior design and the objects with which we surround ourselves. The Cuban artist will be contributing two works: one is an installation entitled No Sofa No Tea No Me, a sculptural composition consisting of an incomplete sofa, a worker’s hoodie, a ceramic teacup and a light bulb. This piece was inspired by the tea culture in Cuba, which Hernández says was closely related to the country’s bourgeois class that gradually disappeared after the revolution in 1959. Hernández has an ambiguous attitude to this social transformation: ‘ever since I began working as an artist, I’ve been reflecting on what happens when the role model of bourgeois is removed and how our society can be guided without it. In Cuba it was replaced by a militaristic mentality, but my question is: can society move forward without the bourgeoisies?’

The use of found objects is central to Hernández’s work, yet he does not fetishise their worn, distressed quality. Instead he sees them as optimistic symbols of human lives. ‘These objects belong in our interior spaces, our homes; these are the only place where we can be free,’ he says. ‘Houses are the real utopia, the places where we can express ourselves freely.’

Hernández’s second contribution to New Décor takes a more philosophical approach to the meaning of domestic objects. It consists of a solitary chair with one leg removed; the missing leg is mounted on a rotating section of the gallery floor and, as it circles, the leg will regularly, but only momentarily, match up with the incomplete chair. At this moment the gallery space is illuminated to reveal the complete artefact. ‘I want to explore the way an object has a cultural meaning only when it is fragmented, and becomes functional only when it is complete,’ says Hernández. ‘Through lacking something, it forces the spectator to finish the piece.’ The idea seems simple, yet Hernández’s approach endows seemingly rough, uncomplicated objects with layers of meaning.

Though the artist’s outlook and approach were forged in Cuba, he has been living in Europe – first in Italy, now in Düsseldorf, Germany – since 2003. It is the primacy of the intimate and personal quality of domestic objects that allows his projects to be universal, and more than just a commentary on the political situation of one country, however interesting that may be. ‘Once I’ve bought the objects, I move them to my studio, and then I kind of read them and look for the stories behind them,’ he says, ‘Maybe it’s a table that is missing a screw or it has some weird hole or compartment in it… these unique features give me a starting point to work from.’ He likens it to working like a forensic investigator, but the narratives he creates are imaginary and the clues he picks up are then used as a source for his sculptural improvisations.

Sometimes, though, the stories are real. The starting point of his exhibition, Losing You Tonight, which was mounted in Siegen, Germany in 2009, was the memory of an event in the artist’s school life: shortly before his graduation, a knife fight between two pupils – which led to one boy’s death from his injuries – took place in the dormitory of their boarding school. Some weeks later, Hernández found a written text between that pupil’s mattress and bed frame; it was about his first encounter with art in a museum. With the work, which combined everyday objects – including functional, technical, and decorative fittings – and drawings Hernández linked this memory to more general recollections of a school system that left little room to develop individuality.

Drawing is a central part of Hernández’s work, to the extent that he describes all of his work – from small sculptures to large-scale installations – as drawings. ‘It is often used for programming, developing, or sketching out ideas but then the end result has got to be real. But why do we have to follow this process all the way through, if the drawing is as real as the finished object itself?’ He again relates this directly to the circumstances in Cuba where the public rhetoric would be about building a new society and therefore everything was in a constant state of movement, development and change. ‘It’s like living inside a drawing,’ he says, ‘nothing is ever finished yet’.