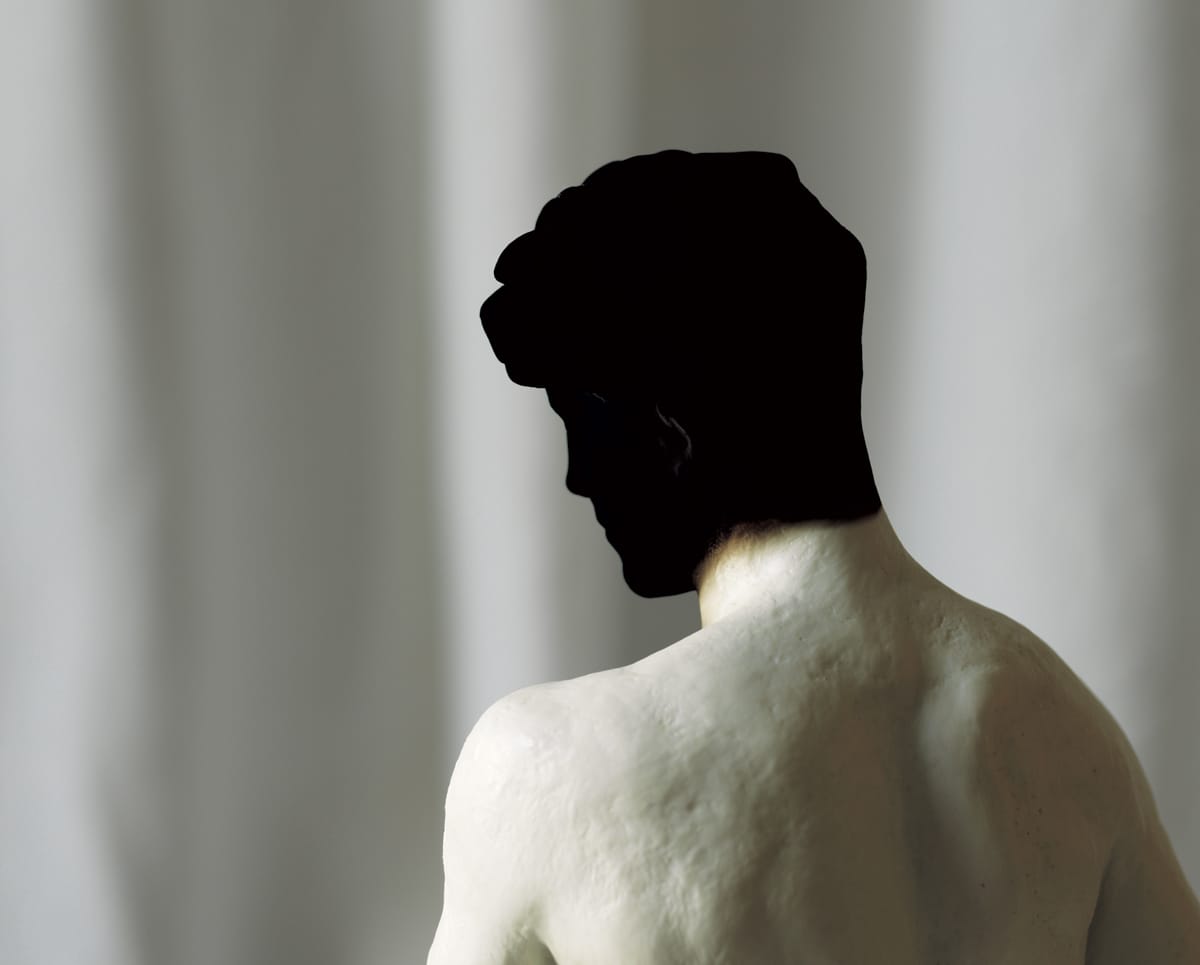 “Tropical Gypsy (The museum of silence)” by Diango Hernández

Someone said “silence” and I wished that I could float so as not to hear my footsteps.  Standing next to one of the many doors of the museum, the watch-woman wore a white blouse and a blue skirt.  She did her job in uniform, with austerity and visible exhaustion.  While I, entranced, ran through each line of “The Jungle” from Wilfredo Lam, I thought of the silence that this woman must practice every day, and from this idea of silent labor my thoughts quickly moved to the silence that inhabits the museum, and seconds later to real silence.  Silence is not the absence of sounds but what we keep quiet.  In silence I visited the white exhibition halls of the National Museum of Fine Arts of La Havana. It was my first visit to the museum which later became the house of my first love, with whom I am still madly in love.

The National Museum of Fine Arts of La Havana is located in Old Havana, the district that was once the center of La Havana and is now the most touristic area of the city and even of all Cuba. As a child what attracted my attention the most in Old Havana was not the museum but the ruins of a wall that appeared on either corner of its surroundings. Later I learned that La Havana was once surrounded by a great wall and that at nine o’clock at night a cannon was shot from the fortress to alert Havana’s residents that the city gates would close. To this day, every night at nine o’clock, the shot can still be heard. “El cañonazo de las nueve” or “The Nine O’Clock Shot”, as it is popularly known, has become an Havana tradition as well as a touristic spectacle. However, for me it is an official ritual which testifies to the permanent confinement and isolation of our beautiful island.

I did not leave the National Museum as I entered it. When I opened the museum doors to leave, the city was also not the same.  It seemed as if that day, while I was inside, someone had masterfully changed all the streets, trees, buildings and their colors.  Who had changed my city?  The question did not make much sense in that moment.  The real question was, “If right now everything is new, how do I find my way home?”

My first visit to the Museum was a magical accident that I understood to be a kind of blessing. Encountering such a building full of silent white walls, without furniture, without banal objects, without any trace of everyday survival fascinated me.  After this visit the only work I still remembered with accuracy is La Gitana Tropical (Tropical Gypsy Woman) by Víctor Manuel García, a Cuban modernist painter who painted it in Paris in 1929.  I know well that she was the one who changed my city.  She is also my first love and my painful limerence.

La Gitana Tropical is the portrait of a presumably Cuban dark-haired, young woman.  Her dark eyes insist on telling you serenely and absolutely, “I am beautiful, I am happy”.  I would have given everything to listen to her voice! I would have given my years, my city, my sea.  But I also think that her beautiful silence is worth all of that.  Maybe the Gypsy never existed.  Maybe Víctor Manuel in Paris, submerged in a subtle melancholy, painted her not with his brushes but with his memories.

On the 23rd of July 1989, the last day of school before summer recess, I found this short story between the mattress and the frame of one of the dormitory bunks.  It was Ramón´s bed.  At that moment all the others had already left the room.  I had been assigned the job of leaving the bedroom ready for the next school year which would begin in September.  In the middle of that quiet summer afternoon I sat on Ramón´s bed, read his story, and could not help but recall Ramón, who had been stabbed by one of our roommates some months before.

The night Ramón died is still indescribable for me.  It was neither night nor day, neither cold nor warm, we were neither human beings nor animals, neither awake nor asleep.  What happened?  I do not know! After the stabbing, Ramón lay on his bed and in the middle of a terrifying silence, where only his desperate breath was audible, he died.  That night Ramón died, a young man of seventeen, who was still in love with the Tropical Gypsy.

I read his story slowly. I went through his words as if they were never-ending highways and after a long trip through that sheet of paper, I arrived to a village called Silence.  I decided to write on its entrance the phrase that Ramón wrote in his story: “Silence is not the absence of sounds but what we keep quiet”.

Catalogue: A restrained and beautiful two-volume artist’s book from Cuban-born artist Diango Hernández, published concurrently with his exhibition in the Museum für Gegenwartskunst, Siegen. Triggered by a memory of a death the artist experienced as a child at boarding school, the book ranges through his recollections of a school system that left little room to develop one’s individuality. In finely detailed drawings and photographs, many of which dance on the edge between hyperrealism and surrealism, Hernández takes these threads and weaves a story using the means of fine art, a story in which everyday objects—functional, technical, and decorative fittings—play a part. Published by Sternberg Press, Edited by Eva Schmidt, Museum für Gegenwartskunst Siegen, Texts by Diango Hernández, Yilmaz Dziewior, Nuno Faria, Giovanni Iovane, Adam Szymczyk, Introduction by Steffen Mues and Eva Schmidt, Vol. 1, 28 x 22 cm, 136 pp., 111 color ill., hardcover, Vol. 2, 22 x 28 cm, 40 pp., softcover, October 2009, English/German.