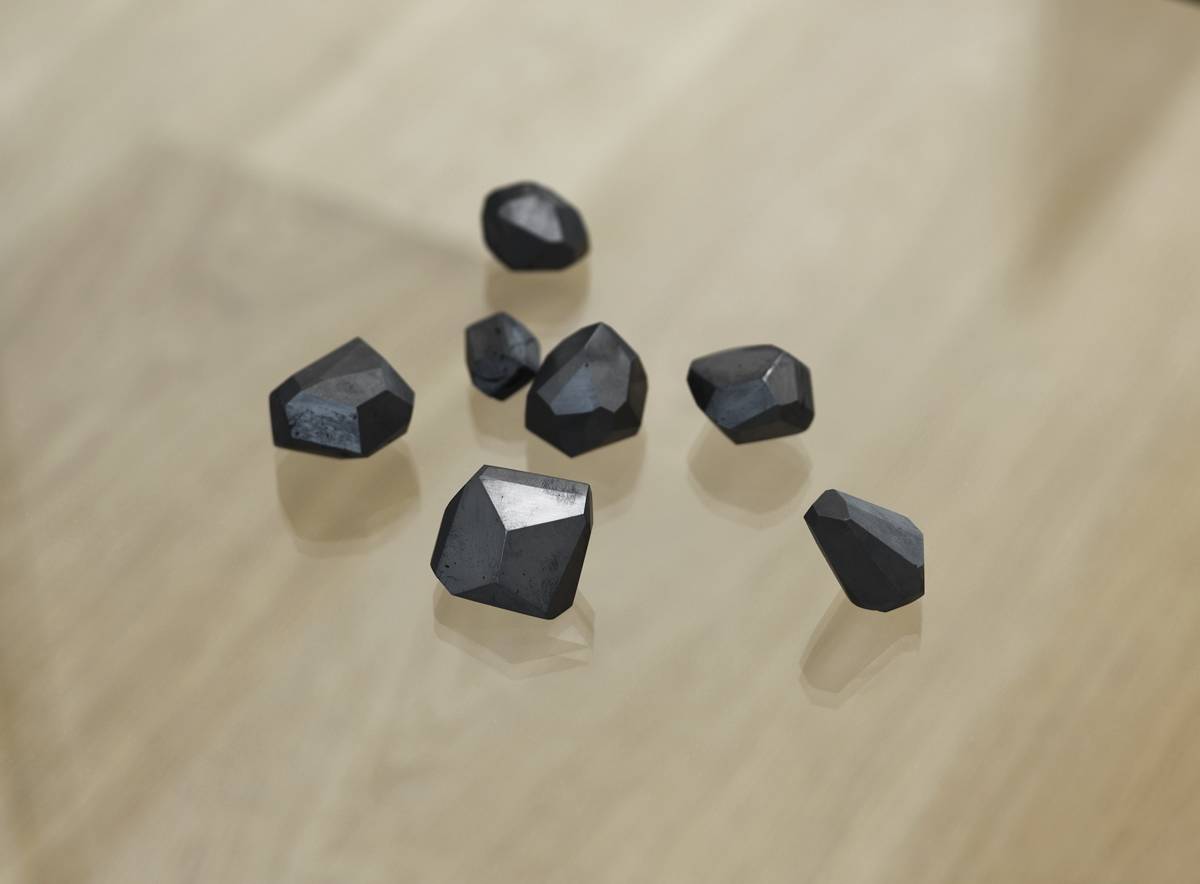 Diango Hernández’s schooldays are a source of inspiration and of terror: a 2010 show in Germany examined the fatal stabbing of a fellow pupil at his boarding school earlier in his life, and was a jumping off point for an examination of the Cuban educational system. The same period is also partly the focus of his first solo show in Britain later this year (from September 18, 2013).

The exhibition, at Marlborough Contemporary, comprises completely new sculptures and works on paper and examines the Cuban government’s system of mandatory rural boarding school for students in the last three years of high school – thankfully a practice currently being phased out.

In these schools, students were inculcated with the prospect of becoming a “new man,” or “new woman”, citizens Che Guevara hoped would ultimately be “selfless and cooperative, obedient and hard working, gender-blind, incorruptible, non-materialistic, and anti-imperialist.”

Hernández has used another Guevara quotation, one also given to students during their education, as a way to segue into the themes considered: “To build communism it is necessary, simultaneous with the new material foundations, to build the new man and woman… Revolutionaries will come who will sing the song of the new man and woman in the true voice of the people,” he said.

The “new man” ideology had been widely used by various political systems before Cuba – and Hernández has examined this by using textured images in drawings referring to Allach, a low cost German porcelain factory of the 1930s that produced affordable porcelains through the use of concentration camp labor.

“This exhibition has been more than a year in the making and it’s a big deal,” gallery director Andrew Renton told BLOUIN ARTINFO UK. “What I love about his work is that it’s never dogmatic or fist-thumping, it’s much more taking some personal moment from his own history where things intersect. It gives him a licence to reference the Cuban clichés of Castro or Che.

“Because he’s been living in Germany for several years the work also becomes about someone who mediates his way around the world and finds things in common between one place and another that hadn’t been associated before. He’ll work through a series of things in one style, for example in a series of images on graphite boards that tell an entire story.”

The artist will also expound upon a project by the Italian designer Achille Castiglioni, who as a student created an ‘H’ shaped design for a Fascist Cultural Centre using a maquette made of cheese as an implicit criticism of his then government. The similarities between this design and the structure of Cuba’s boarding schools will also be referred to by Hernández through the construction of a new maquette in the gallery.

“He is also going to bring a bunk bed into the space which will resonate with his own history as to what it was like to be in those schools,” continued Renton. “None of this would work if he had a chip on his shoulder. He’s an upbeat optimistic guy. There’s a real pleasure in the gallery working with him and seeing him doing what he does. These works will become a history in themselves.”