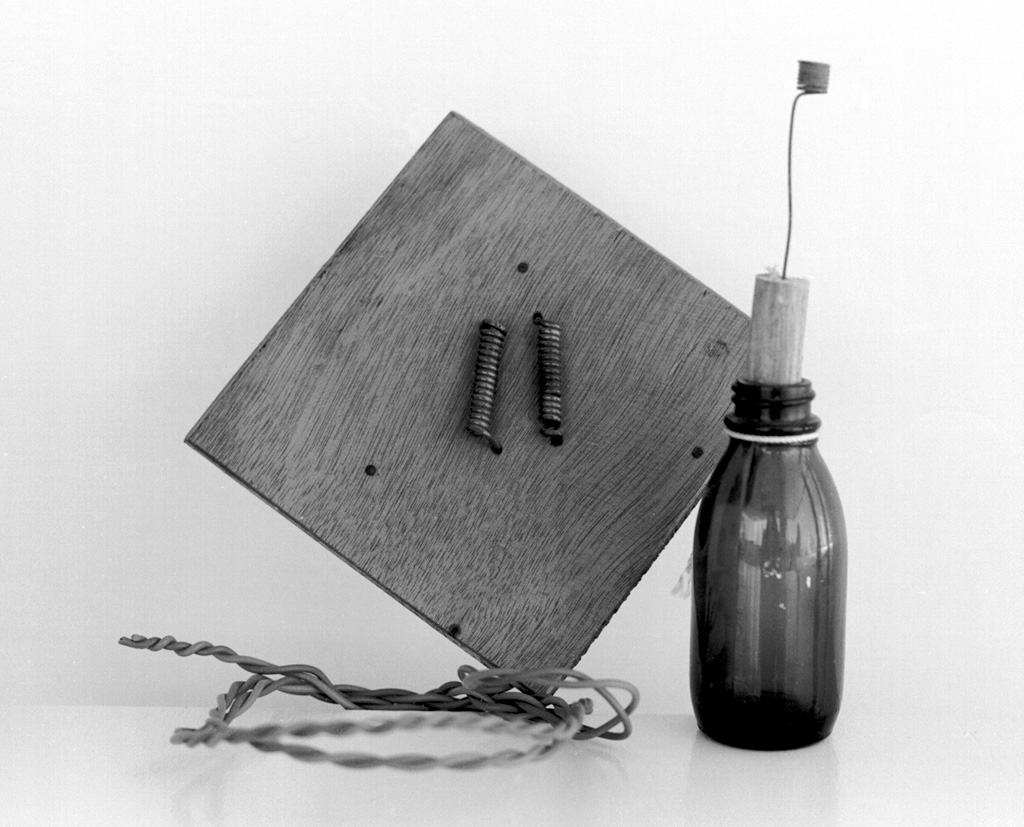 Luxury is rarely experienced by contemporary Cubans. In fact, it seems so remote that even the idea of design, as we understand the term, seems like a luxury. Cuba is a society that has had to rely on self-sufficiency to survive – blockaded by America and isolated from a dwindling community of sympathetic states, it remains an anachronistic emblem of the once noble ideals of Marxist philosophy. Moreover, in the years following the breakdown of the Soviet Union, Cuba’s economy effectively collapsed. With a drop of a third in sugar sales since 1989, the country was left in an increasingly volatile condition.

Under such circumstances necessity begets more than just invention: it has moved people to create a particular visual language in a time when large-scale industry had to be substituted for domestic, hand-made production. Waste itself being a form of luxury, materials were used again to create essential articles: glass jars were turned into paraffin lamps (used in the frequent blackouts), and bottles into wine glasses (which given the high price of wine will probably never be used).

From the safe distance of a western perspective, these objects seem desperately romantic and exotic, holding a lyrical beauty that obscures the predicament they were made to address. Yet even stranger is the way in which these commodities are perceived by Cubans. In recent years the economy has been boosted, partly by a more liberal approach towards Cubans owning and doing business in dollars, with the result that once other goods became available these improvised objects disappeared from the market. Today they have almost become collectors’ items, signifying a period of great inventiveness and creativity rather than one dominated by difficulty and lack.

Moreover, when displayed in a gallery space, the different articles begin to allude to much more than their actual purpose. They indicate two integral functions of the museum. One is the archaeology of the everyday, of which these objects have so quickly become part – remnants of a recent past. The other is the power of the museum to give value to commonplace objects and to provide them with aura and worth. Inventory reflects this multi-layered situation; several groupings of the same object have been set in display cases, with the series alluding to museum taxonomies and the notion of the collection. The work exists as a record of these articles and of their history. Within the framework of this exhibition we are given the opportunity to witness how, in the face of great odds, ingenuity may lead to the creation of a most unique aesthetic.

Gabinete Ordo Amoris are Francis Acea and Diango Hernández, artists and designers who live and work in Havana, Cuba. They are committed in their work to the incorporation of disciplines such as sociology, archaeology and design with the purpose of reflecting the mood and perceptions of their society. 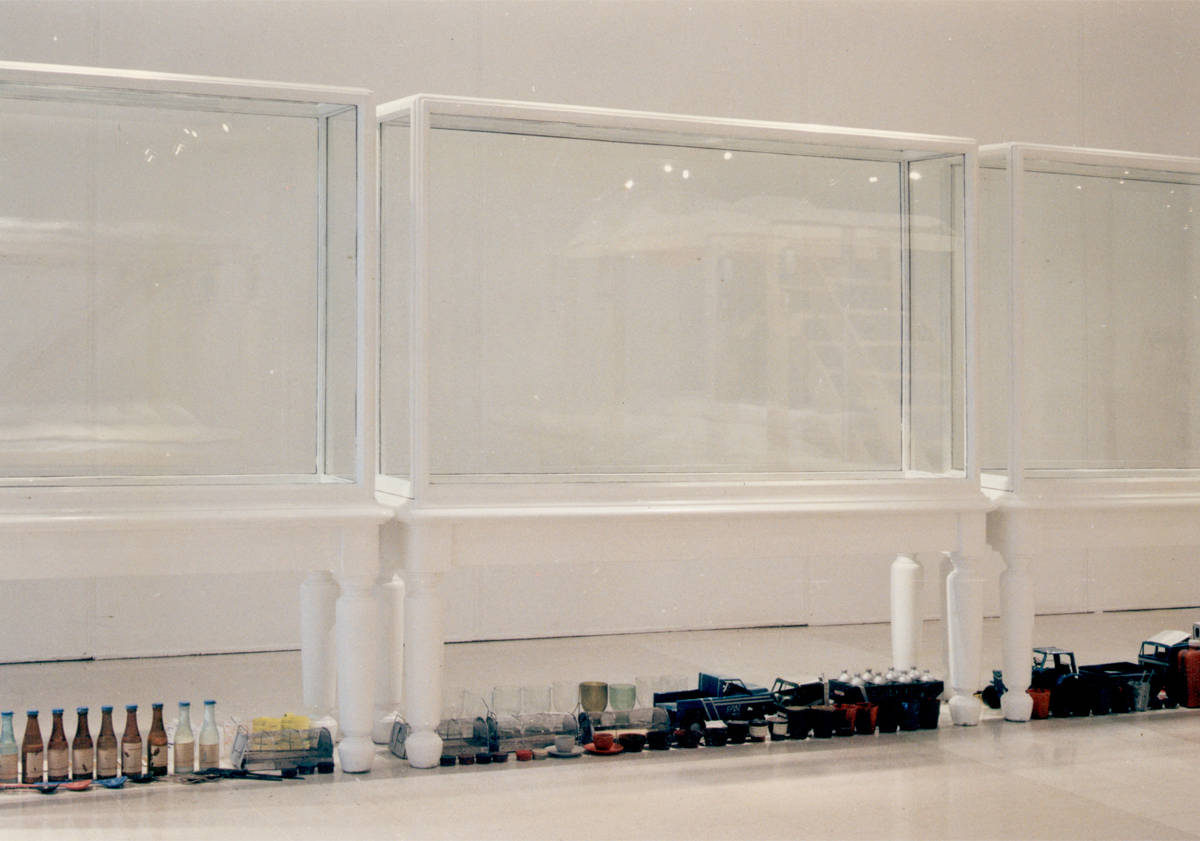