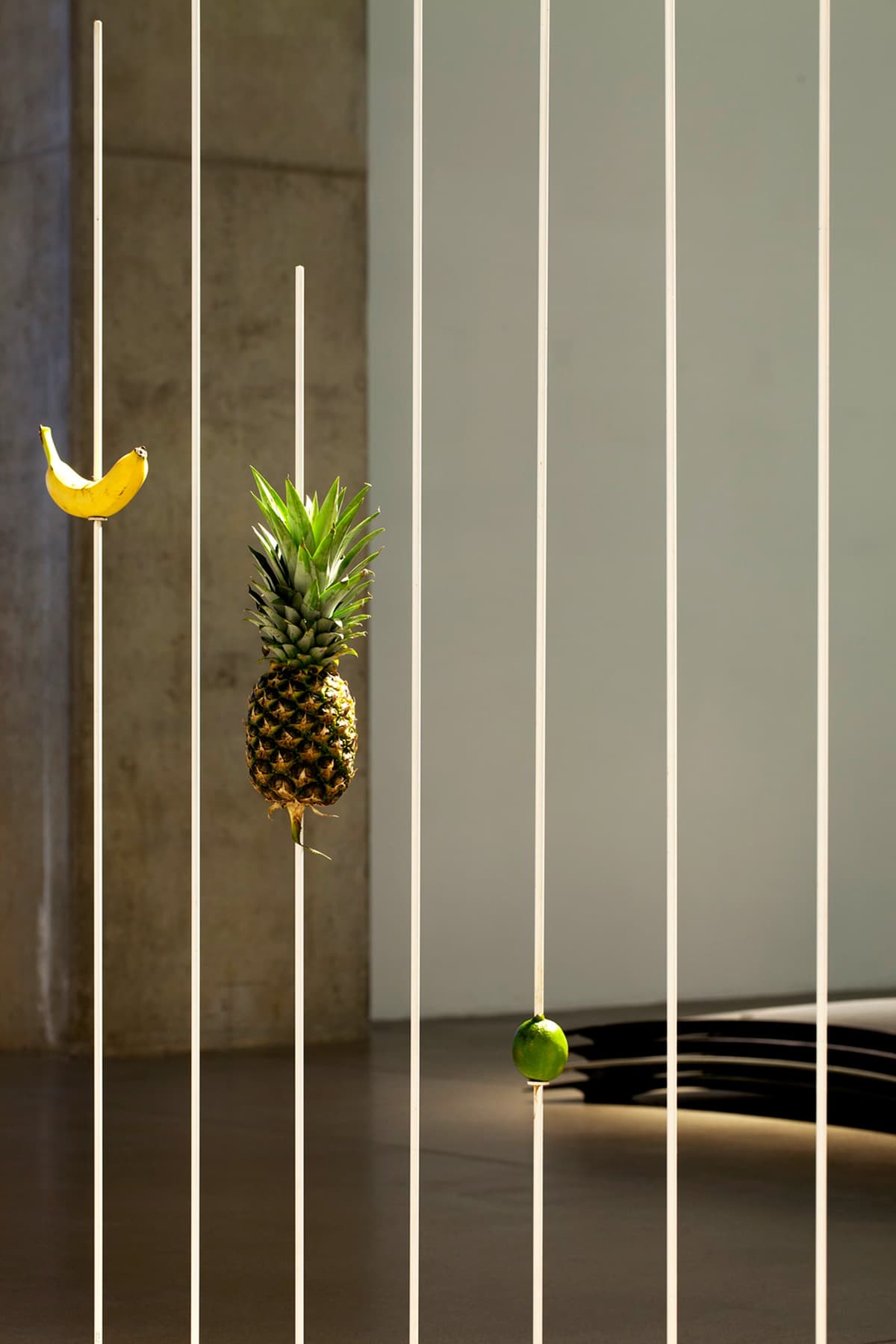 The “Rates of Exchange” exhibition is the first part of the project designed as an artistic exchange between Croatia and Germany: following the guest appearance of German artists in the Museum of Contemporary Art, a selection of Croatian artists will present their works in Germany.

The presentation of the current art scene of the German State of NRW (Nordrhein-Westfalen / North Rhine-Westphalia) in Croatia is conceived as a model for bringing the art scene of Western Europe closer to the art scene in our country. The selection of artists does not represent an attempt to determine the current character of the entire visual art scene in Germany nor to define a specific artistic group. “Rates of exchange” is a project title which sets the theme of the exhibition. The aim of the project is to present ten artistic positions that are being developed in NRW, and that in a joint exhibition they try to meet rhizomatic network of different approaches.

The focus is on personal expression, which among other things combines deconstruction, reinterpretation and recontextualisation. Also, we will present strategies that are directly related to the inclusion of the exhibition space, or rethinking the real situation which deals with the problems of the social context. In the selection of artists we particularly took into account the mutual relations that this choice can produce. This does not necessarily need an emphasis on referential works that each of these artists can offer. This exhibition will try to detect the moment in which this level of change can happen. Our wish is to emphasize research in which contradictions or tensions, as well as harmony can be placed into a state of coexistence (Envezor), and to discuss the issue of cooperation, sense of collective, and self-organizing.

The broader determinant of the majority of the works on display is the conceptual approach, based on careful reflection and choosing the medium for action. At the same time, they did not distance themselves from the formation of a work of art, whether they engage in painting, installation, object, ready-made or media art. Düsseldorf is one of the most important centres of European art due to the influence and importance of the Arts Academy / Kunstakademie Düsseldorf, which, particularly during the 1960s and 1970s, had a major impact on the development of conceptual art and minimalism, as well as the Düsseldorf School of Photography.