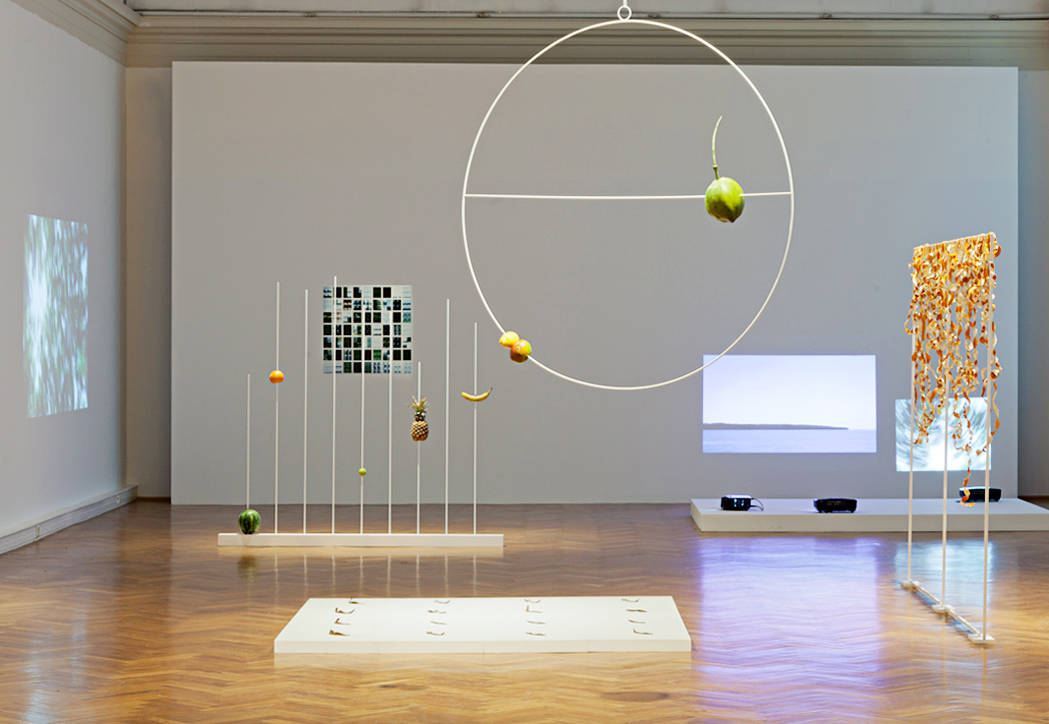 TRIO Biennial is an international exhibition of contemporary art around the three-dimensional in his classic scope – sculpture, installations and objects – as well as in all its expanded fields – painting, photography, drawing, video and others medias as three-dimensional research, and will occupy several museums and cultural institutions in Rio de Janeiro, from September 5th to November 26th, 2015.

The event celebrates the city’s position as a major catalyst and radiator center of the country’s culture and the birthplace of the most prominent artists of Brazil in sculpture or where their careers flourished – many of them present names in the most important museums around the world .
One of the main events at the celebrations of the anniversary of 450 years of Rio de Janeiro, the Biennial will become part of the calendar of the Marvelous City events, every two years.
The curatorial project, in charge of Marcus de Lontra Costa, under the theme “Who said tomorrow doesn’t exist?” – sentence from a lyrics of the rapper Marcelo D2 – discusses our time of uncertainty and crisis, both in Brazil and world, and summarizes the persistence in the search for a given architecture in the utopian character of art, strongly reloading the modernist faith in a more perfect world, from the lack of distinction between art and life.
This modernity – updated – mainly due to our day-to-day that becomes increasingly virtual, which requires a more present materiality and monumentality, is very clear in the panorama of three-dimensional investigation, in the production of the contemporaries artists.
The TRIO Biennial will feature guest artists from local and international names of great relevance. Through the invitation of the Coordination of International Relations of the City of Rio, the Consulates of all countries were contacted to participate in the TRIO Biennial and cooperate with the participation of their artists, chosen by the curatorial frame.

A look on the materic concepts in three-dimensional production, works that explore the limits of the form research, presenting works perishable, organic, edible, invisible, atomic, sound, waste, robotic, mechanical and technological, and an overview on the three-dimensional creation presents in its expanded fields – painting, photography, drawing, video and performance.