Building Beyond Success Collaboration with Anne Pöhlmann at Clages, Cologne 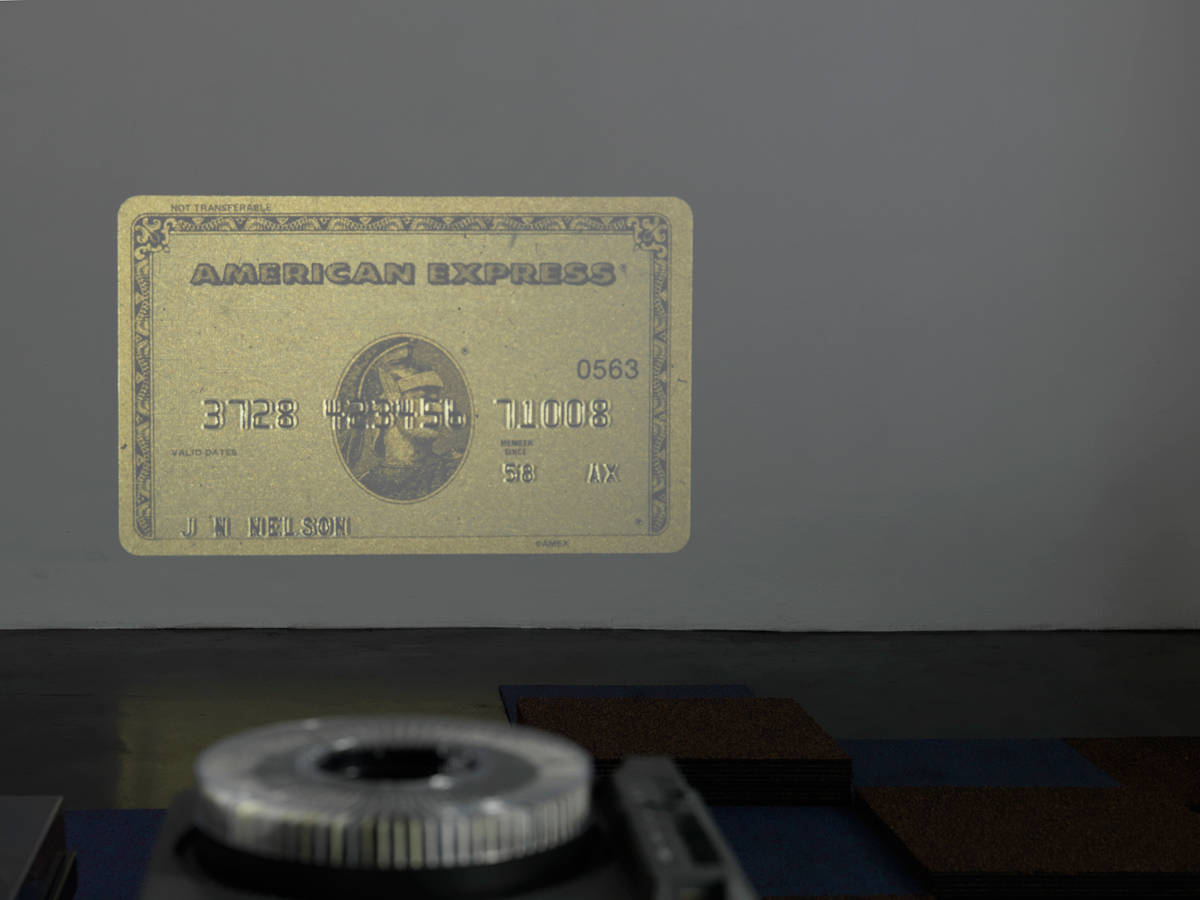 Welcome crisis! Welcome, because we need you, welcome because we love you and because we can’t live without you. Using the right melody this can even be a nice song, a song that we could play to celebrate the „grand global crisis“ that occupies the world today, crisis that everyday hits our ways and is glamorously announced in the news by beautiful lips and fresh lighted make up faces. Looking to Twiggy Lawson pictures from the sixties (the first well known super model) we can see what later became an ideal of beauty, a new standard of sexiness, a face and a body that could well and fast sell a new way of living.

A sharp and androgynous figure with bright eyes and fleshy red lips could also be an appropriate description of the Ferrari Testarossa, the car that went into production in the mid eighties and later became a super status symbol. The idea of the super models, super status symbols, super heroes and super stars – Anne Pöhlmann and Diango Hernández see it in a more general and complex way. They are canons that shaped for years the mentality of the western society but the artists are more interested in the deconstruction of these stereotypes, their decline that is produced today by the economical crisis. If we follow their thoughts we could assume that as a result of having super economic models, super wars, super cars, super life, super standards etcetera – we are experiencing right now a super crisis. Which in a way makes us happy, because at least what we have is a super crisis and not only another banal little capitalist depression.