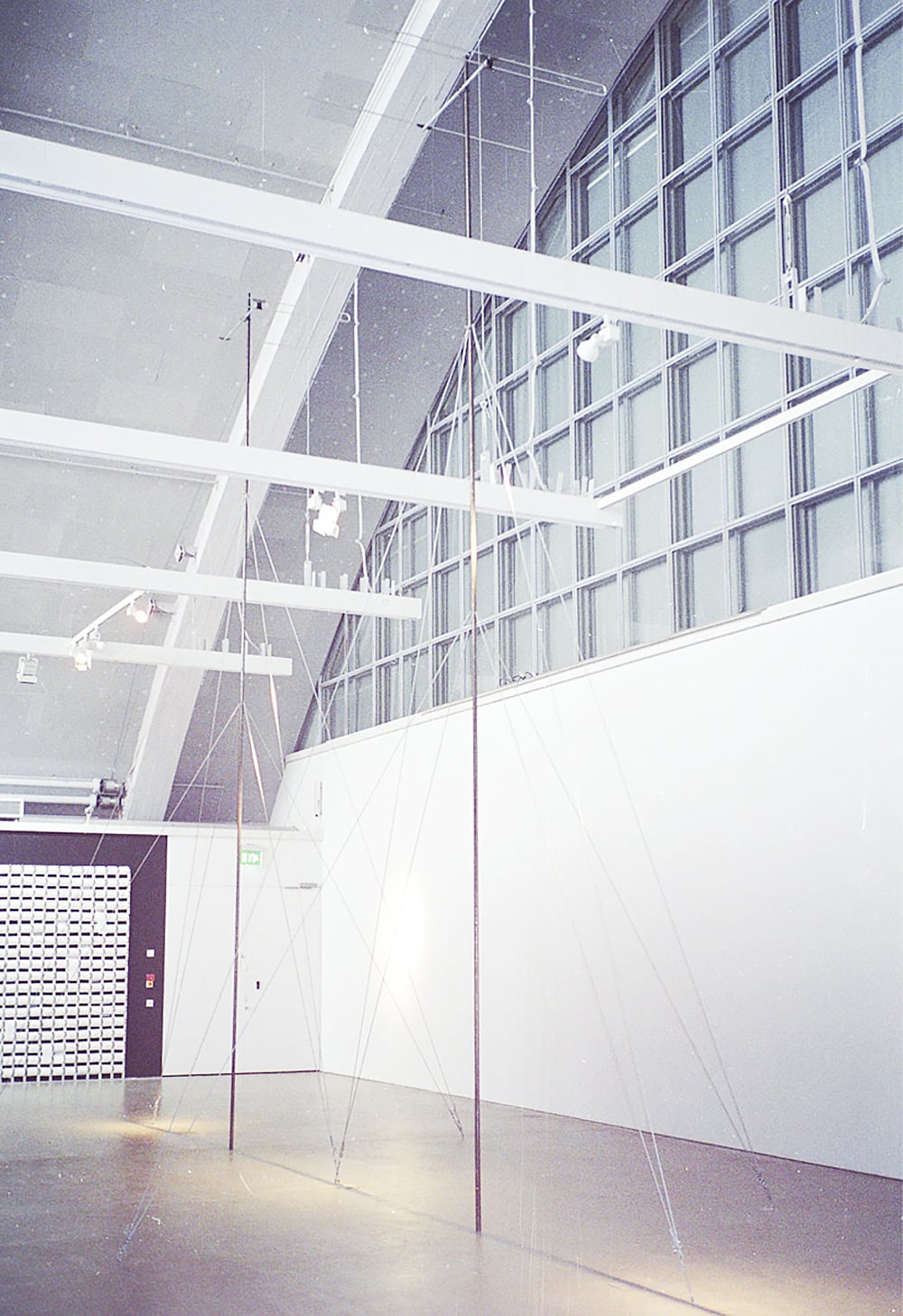 A day like any other day’ allude to a more universal link with references to the global, networked and rapidly accelerating society. On the one hand, represent the specific Cuban isolation, they are symbols of every form of networking: Ordo Amoris Cabinet insist on the necessity of communication between different political and class systems. Using identical dual productions in their current projects they take a critical look at the promise of equality through digitalisation and biotechnology, which – as already in communist Cuba – always means renouncing the individuality propounded in the consumption-oriented culture in the West. 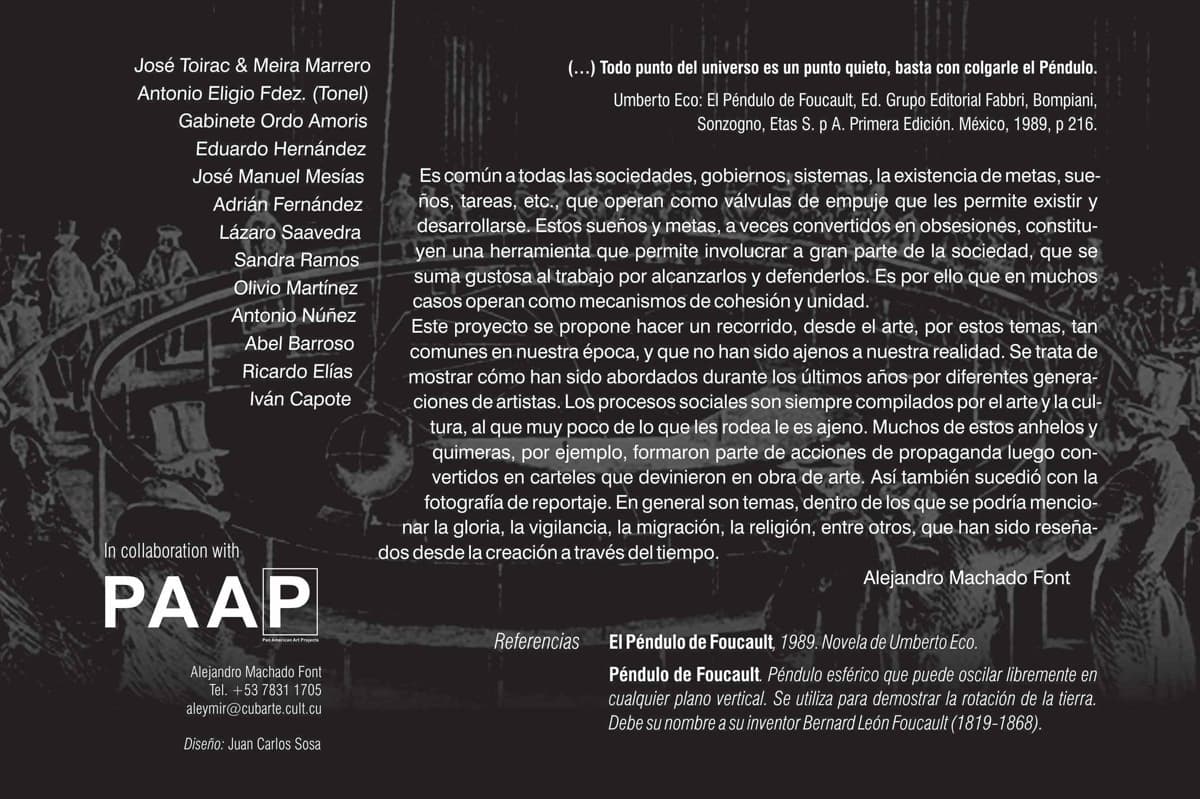 Their sculptural installations evoke a reconsideration of necessity through references to sociology, ethnography, and museology, and pose a thought-provoking statement on the realities of politics and material culture in Cuba.

about the Havana Biennial: The Havana Biennial was established in 1984 and its first edition was dedicated to artists of Latin America and the Caribbean. Since the second Biennial of 1986, also artists from Africa, Asia and the Middle East have taken part. This tradition, which has remained during each of the subsequent editions, turned Havana into an important venue for the gathering and exhibition of ‘non-Western’ art. The Havana Biennial has focused its attention on the artists from the South whose works represent concerns and conflicts – many times of universal scope – that are common to their regions.
Issues like the existing tensions between tradition and contemporariness, the challenge to the historical colonization processes, relations between art and society, the individual and his/her memory, human communication in the face of technological development and the dynamics of urban culture have been topics of particular interest in the Biennial, without distinction among the multiple forms of visuality that operate in culture as a system.
During its development the Havana Biennial has acknowledged the geopolitical reconfiguration that has occurred and consequently the increase in the number of countries that approach the conditions of the so-called South and those that, in precarious positions of development, aim at inserting themselves in the economic blocks of more favored countries.
Now, the Havana Biennial takes place within an allegedly globalized world that appears with many faces, complexities and conflicts, particularly when the discourse referred to it tends to arrange in order of importance the economic hegemony, the dependence and the control of information, ignoring the different stages of development and the socio- political orientations that coexist in the planet.
The Havana Biennial is organized on the basis of a research and curatorial process, and all participants are selected according to certain parameters such as the thematic-conceptual subjection to the theme of reflection. In this process the curatorial team of the biennial, from the Wifredo Lam Contemporary Art Center in Havana receives the support of colleagues from other countries who contribute with their suggestions and become the necessary links in the dialogue with the creators.

Diango Hernández on Cuba and his London gallery show for BLOUINARTINFO
Manage Cookie Consent
We use cookies to optimize our website and our service.
Manage options Manage services Manage vendors Read more about these purposes
View preferences
{title} {title} {title}