Eugene at Kunsthalle Münster curated by Gail B. Kirkpatrick and Marcus Lütkemeyer Opening on Sunday 28th of June at 3:00 p.m. 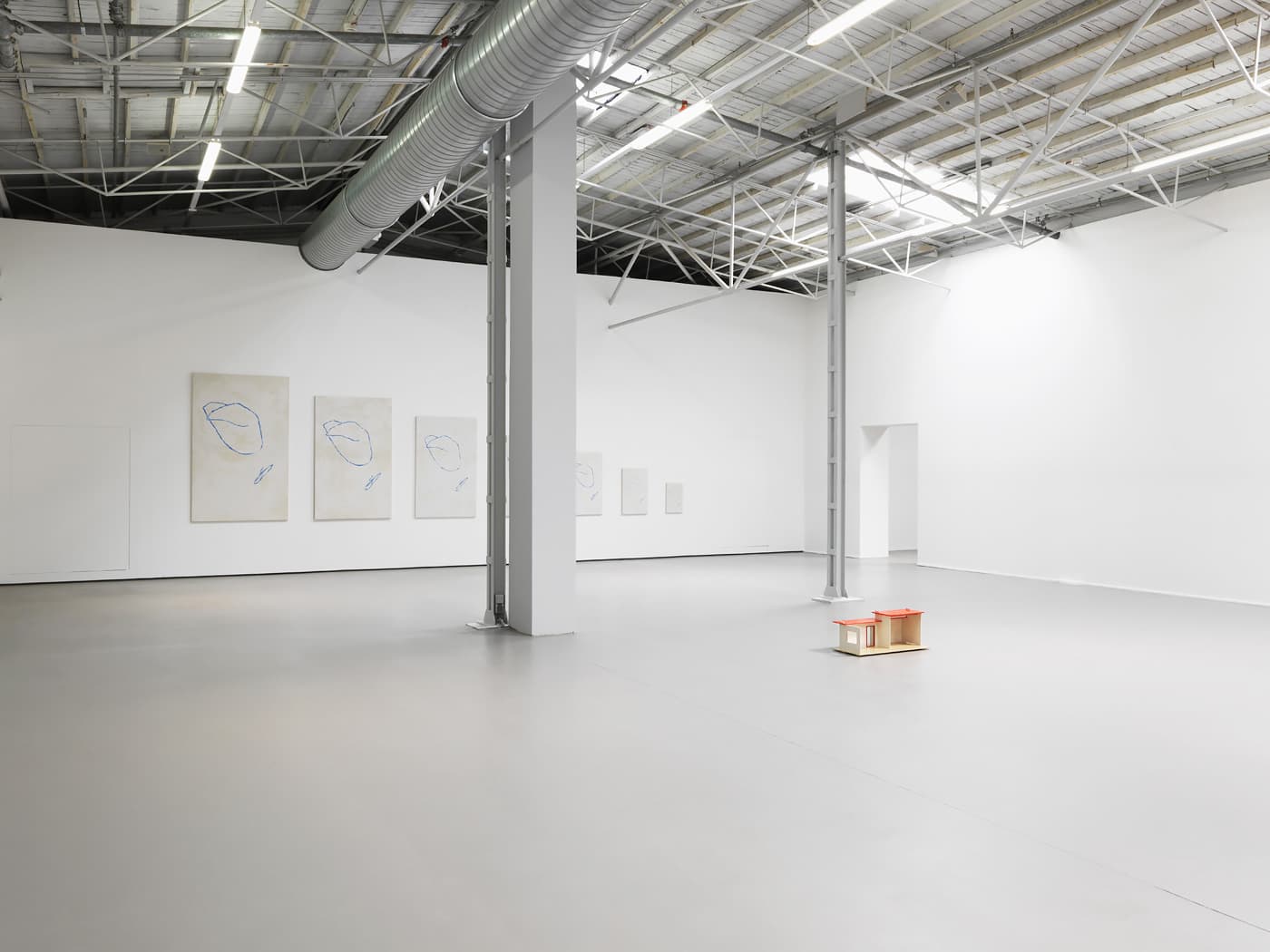 Eugene
by Gail B. Kirkpatrick and Marcus Lütkemeyer

If a pessimist were to dismiss travel as pointless – that any journey entails consenting to the company of one’s self – then the sensually charged installations, material assemblages, drawings, photographs, and pictures of Diango Hernández sends the viewer on a journey that presents an inspired opportunity to be both simultaneously outside of one’s self and contained within it.

Diango Hernández’s artistic practice and pictorial constructions stand in direct relation to his biography, upbringing and socialization: born in1970 in Sancti Spiritus, Cuba, Hernández lived in the Caribbean island nation until 2003. He maintains his Cuban citizenship and still regularly visits the country. From 1988 until 1993 he studied industrial design in Havana. For Cuba, the dissolution of communism in Eastern Europe meant an end to economic subsidies and trading partners, resulting in severe shortages of material and consumer goods. These events lead Diango Hernández to form the collaborative duo “Ordo Amoris Cabinet” in 1994. The duo collected broken everyday items and objects rendered useless, sampling, repurposing and transforming them into new objects and spatial installations. The results were improvised products, pseudo-functional, technical bricolages whose unique aesthetic qualities would prove formative for Hernández’s future artistic development. Since this time, found objects have formed a basis for his works, which are in turn frequently marked by the imaginary world of socialist ideology. Integrated in their individual working environments, the object’s original purposes are lost to the largest possible degree while the half-life of their ideological re-packaging remains intact.

Simultaneously real and ethereal, his work creates permanently ongoing stories and twists the boundary between functional design and fine art, between the social potential and promise of applied art and the free thought inherent in the perceptual experience of autonomous artworks. His works rotate in a spiritual cosmos, one frequently seen in authoritative systems where the sublime spectrum of individuality is persistently denied. Their rotational energy derives from disappointments and fears, but also from the hopes, fantasies, and visions that Diango Hernández – today living in Düsseldorf – associates with his home country Cuba. But possibly this notion of home is really only a fabrication of one’s own individual imagination – not influenced by logical thought, but, instead, something generated by a continuous influx of impressions and perceptions over time – intimate, ubiquitous, fictional, realistic, utopian and mundane – each simultaneously and individually perceptible. Hernandez´s new installations for Münster shed light on these ideas.

Impressions of nature, models of play things and political ideology together offer a conceptual combination of familiar impressions and ambivalent,  non-linear narratives which render the individual experience of reality both precarious and impossible. This sensually loaded, experimental design is devoid of clarity and encompasses no fixed standpoint. A neutral, non-perspective view is assumed – similar to how East from one location may in fact be West from another. That a distorted mirror for one may appear normal to another can be seen as the mark of one Eugene von Gundlach: Ostensibly a travel photographer, Gundlach attempted to prove in the 1970s that even flora and fauna were registered and changed by the power of socialist utopias. Eponymous for the exhibition in Münster, the existence of this nomad remains ambiguous within the insecure spheres of meaning in these socialist countries. Is this the imaginary alter ego of the artist Diango Hernández or the opposite – a virtual figure that transgresses into the real world and appropriates itself as the avatar of a real artist? Somehow or other, what this reveals is an ecumenism of the incompatible and an equal juxtaposition of differences. It offers a fascinating invitation to overcome our aesthetic opinions and our orientation-based reasoning for particular moments.

Man’s sensitivity to little things and insensitivity to the greatest things are marks of a strange disorder. Blaise Pascal, Pensées

Give everything back to nature, including those leaves that your shoes unintentionally took home‘ What did he mean with that? How could I possibly understand it, I was only 18.

Eugene von Gundlach wrote this sentence above on a film-can in the summer of 1971. It was apparently the working title for a series of scenes, that he shot in black and white, in the Havana Zoo. The biggest mystery of all arose later after screening the footage and realising that he did not film a single animal. People wondered why von Gundlach went to the Zoo to only film trees, grass, water, leaves and flowers? The last eight minutes of the footage feature a steady close-up of a bamboo tree, its pointy leaves move gently like Indian daggers and the sunlight randomly hits the lens producing a refreshing flare. Those last eight minutes are truly magical and they are the kind of last eight minutes that I believe everyone deserves. But to whom those eight minutes truly belong?

After years of passing by the main entrance of the Havana Zoo I finally decided to go inside and see if I could find von Gundlach’s flowers or at least some of his dancing Bamboos. To my disappointment I didn’t find anything, I walked around for hours without any success. Before leaving the Zoo I decided to go and see the majestic Mountain Gorilla. There he was seating in the middle of his perfectly proportionate modernist pavilion. I got closer to the bars, I got closer to him but he didn’t even notice me. His mind was too busy on something else. I decided to leave the Zoo. I turned around and suddenly in the distance, high up there I saw von Gundlach’s dancing Bamboos. They were still moving under the same rhythm but this time I saw them in colour. I stared at them long enough to realise that in fact all von Gundlach’s footage was taken from particular point of view, that of the Gorilla, as if the camera would have been the Gorilla’s eyes.

I left the Zoo and walked home and within the next few hours something extraordinary happened in my mind that has permanently changed the way I perceived reality. From that day on my eyes were in strange synch with another pares of eyes.