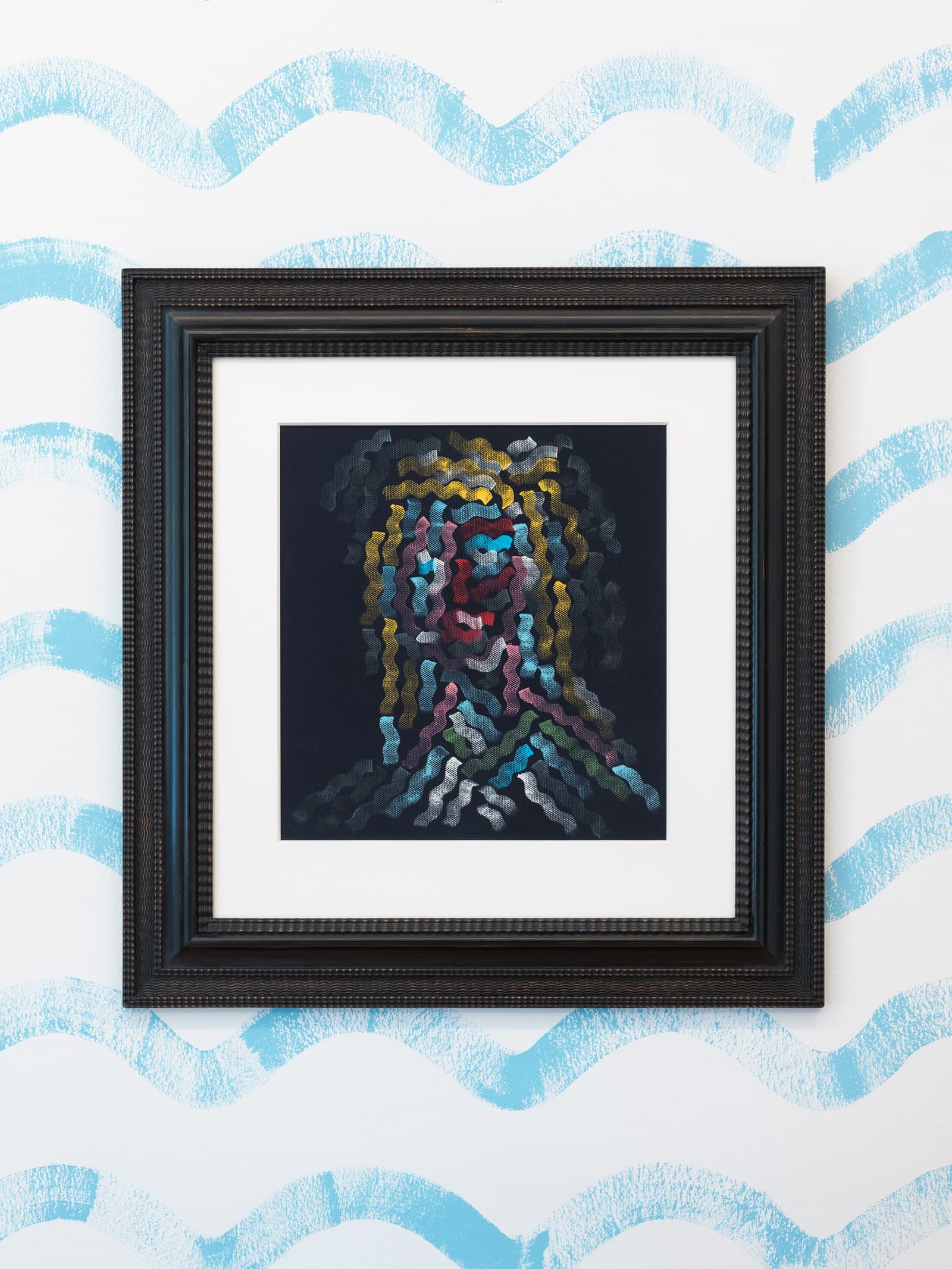 Last month saw the opening of Theoretical Beach, a solo show by Diango Hernández running at the Museum Morsbroich in Leverkusen, Germany through August 28. Hernández has made his home in Germany for several years.

“Since I’ve been living in Europe I’ve been reflecting on that distance that exists between the real island of Cuba and the fictional island of Cuba,” he told Blouin Artinfo in an interview last year. “By now my imagination of Cuba is certainly larger and richer that my actual memories of it,” he continued. “Cuba in my work is a fabrication, a ‘poetic truth.’ I wouldn’t say that any of this has anything to do with national identity in itself but rather with fictional realities.”

Theoretical Beach is presented on two floors of the museum, which is housed in a Baroque castle. The ground floor galleries are devoted to works that Hernández called “an articulation of rediscovered memories.” The floor plan of his apartment in Cuba is incorporated into one sculptural installation. The galleries of the upper floor are largely given over to wall paintings, or “Wave Texts,” which flow through several rooms of the castle. The texts are “an encryption,” Hernández says, of Fidel Castro’s 1961 speech “Words to Intellectuals,” in a pictorial font that he created. All the characters of the font resemble a diagrammatic wave. Once the text is translated into this font, it looks like a schematic ocean painted on the walls of the gallery. Other works in these rooms include hanging fixtures that offer tropical fruit instead of of Baroque-era candles or light bulbs.

“The whole undertone of the exhibition,” said Hernández in the video, “is that incapacity to read properly, to understand properly, from the understanding point of view, something.”

Diango Hernández: Theoretical Beach is curated by Stefanie Kreuzer and runs through August 28 at the Museum Morsbroich. Below, a 99-second video, in English, about the exhibition. 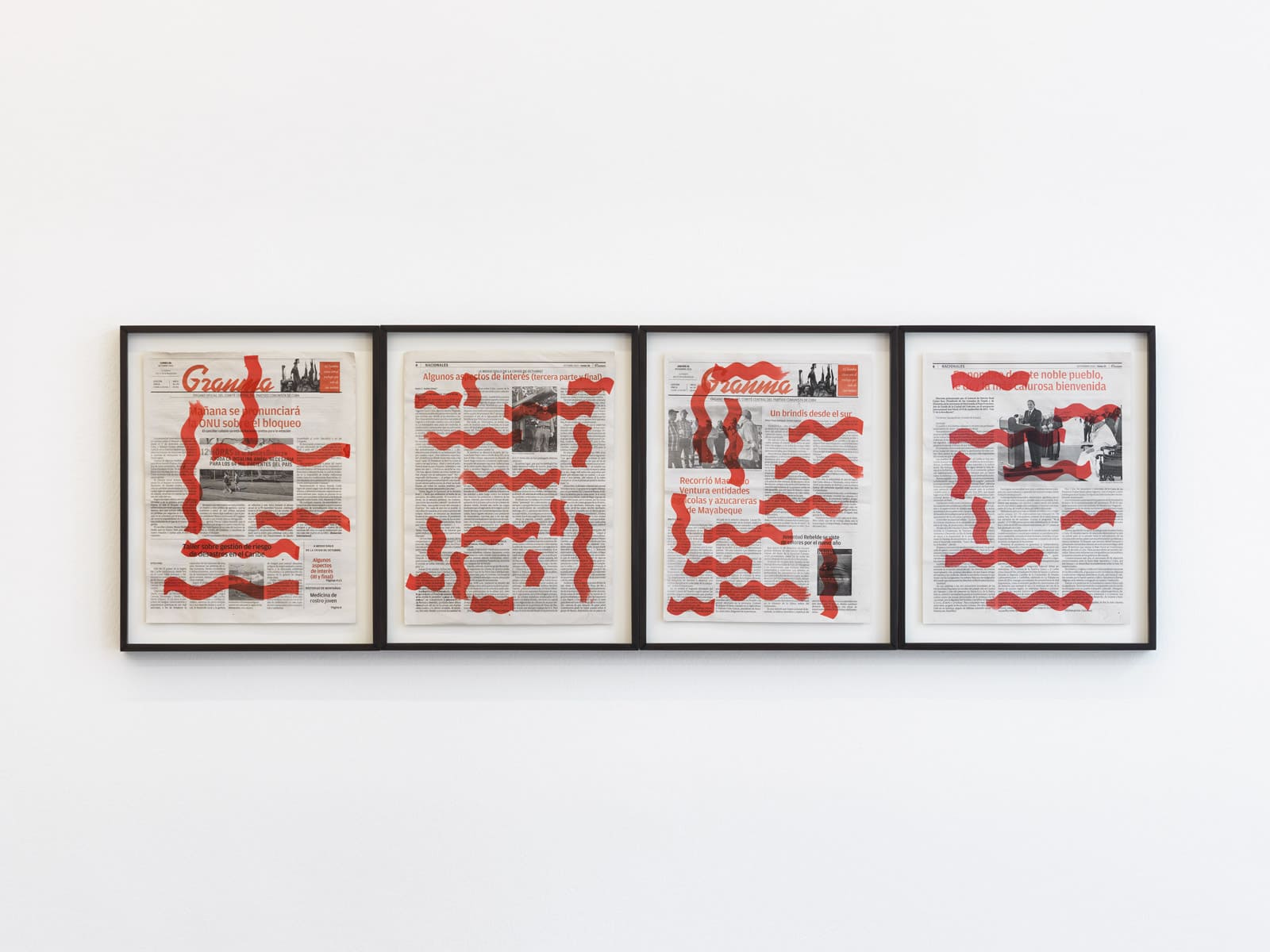