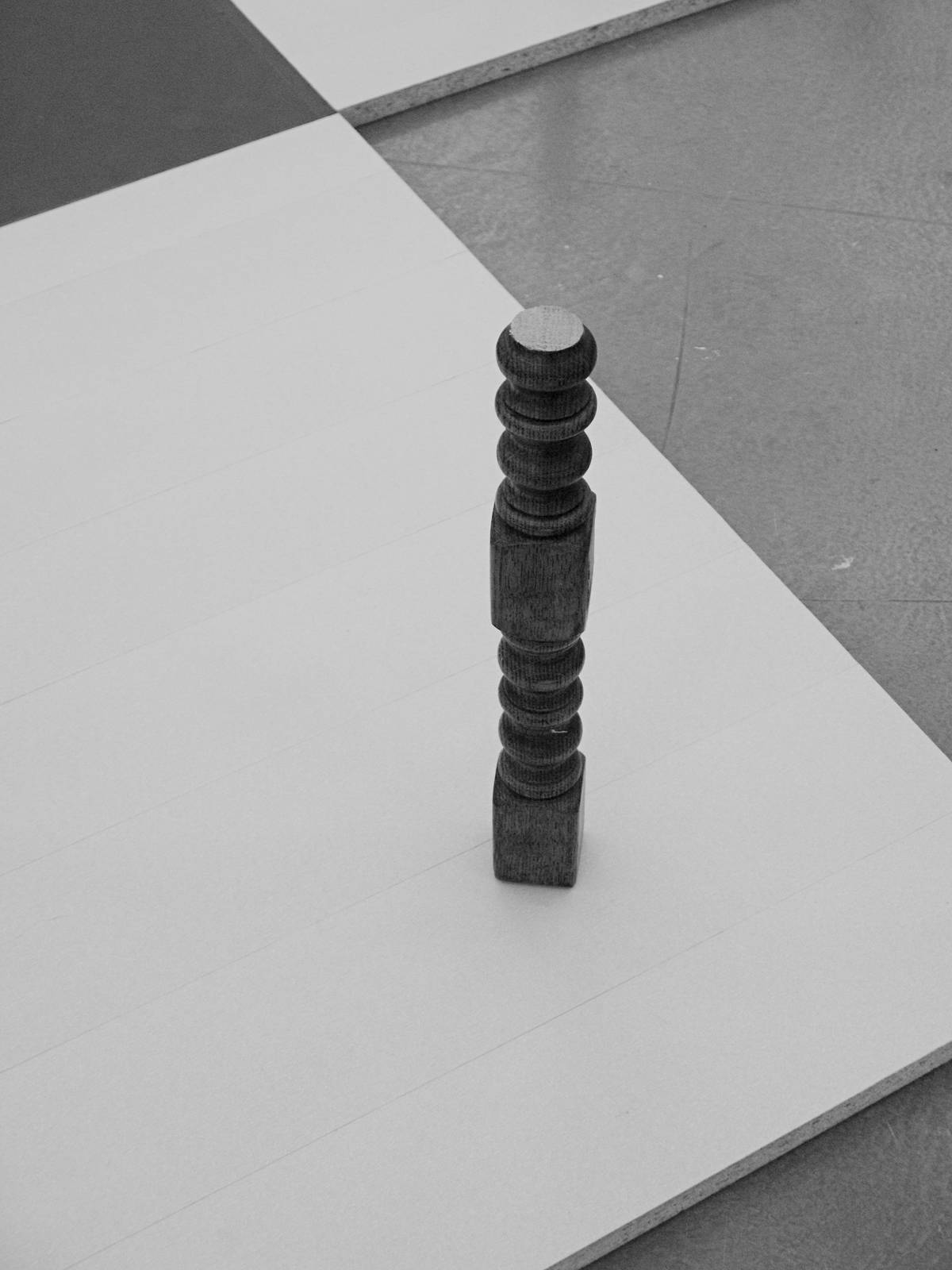 The international group exhibition Wessen Geschichte / Whose (His)Story brings together works by young artists who explore the pasts of their respective home countries in a range of ways. Among questions addressed by the exhibited works are the following: How are the different aspects of (auto)biographical and of national significance related? How does public media discourse deal with social, political, and cultural issues of the past today? What role does historical context play in contemporary art production?

The exhibited works reflect problems of collective identity in an era of economic and cultural globalization, among other things by exploring the upheavals taking place in eastern Europe, Latin America, and Asia. Individual experience issuing from personal involvement in such processes invariably plays an important role. Whilst a number of the artists taking part in the exhibition no longer live in their home countries, they still sometimes view historical developments they were exposed to in their youth as constitutive of their current work. Yet not only transcontinental events are featured.

The exhibition confronts the history of the German Federal Republic, presenting works that deal, for instance, with the phenomenon of the “Deutscher Herbst.”

Apart from their involvement with concrete political situations, the works handle topics that surpass issues of nations and states: interpersonal conflicts, material and abstract ideals, and the need to take the complexity of historical events into account are some of the stimuli behind works exhibited in Wessen Geschichte / Whose (His)Story. The strategies employed range from the decidedly analytic and scientific to a more intuitively atmospheric involvement with historical facts. Sometimes a highly subjective, personal view of history is opposed to official history. Imagination and facts can constitute a productive opposition when, for instance, a distancing strategy is brought to bear on real events by means of irony and alienation.

On the 7th of December 2002 a particular event happened in the Revolution Square in Havana, this time it wasn’t a Fidel Castro’s speech or a military parade, it was a massive chess game that was intended to be the largest world’s simultaneous chess game of the chess history. This massive popular manifestation organized by the Cuban government it was broadcasted by all the national television channels plus followed by all the national radio stations. Again as many other times the mechanism of propaganda implemented by the officials in Cuba has worked. People forgot at least for one day how dramatic is their economic and political situation and the most important thing, people was glad that we could make the messiest chess game of all times. I only went there in the late evening when the game was over and you could only see a colossal amount of tables and chairs making endless lines in front of the monument that has witnessed almost everything in Cuba in the last 50 years. The square was empty and the empty chairs where transforming the monument into something else, into a stage for an abandoned game.

I ask to myself if is possible to abandon a doctrine that has formed you. If there will be the possibility of building a memorial for those who has failed, for the dissidents, for the unhappy friends in Cuba that haven’t left the country but have abandoned the game.