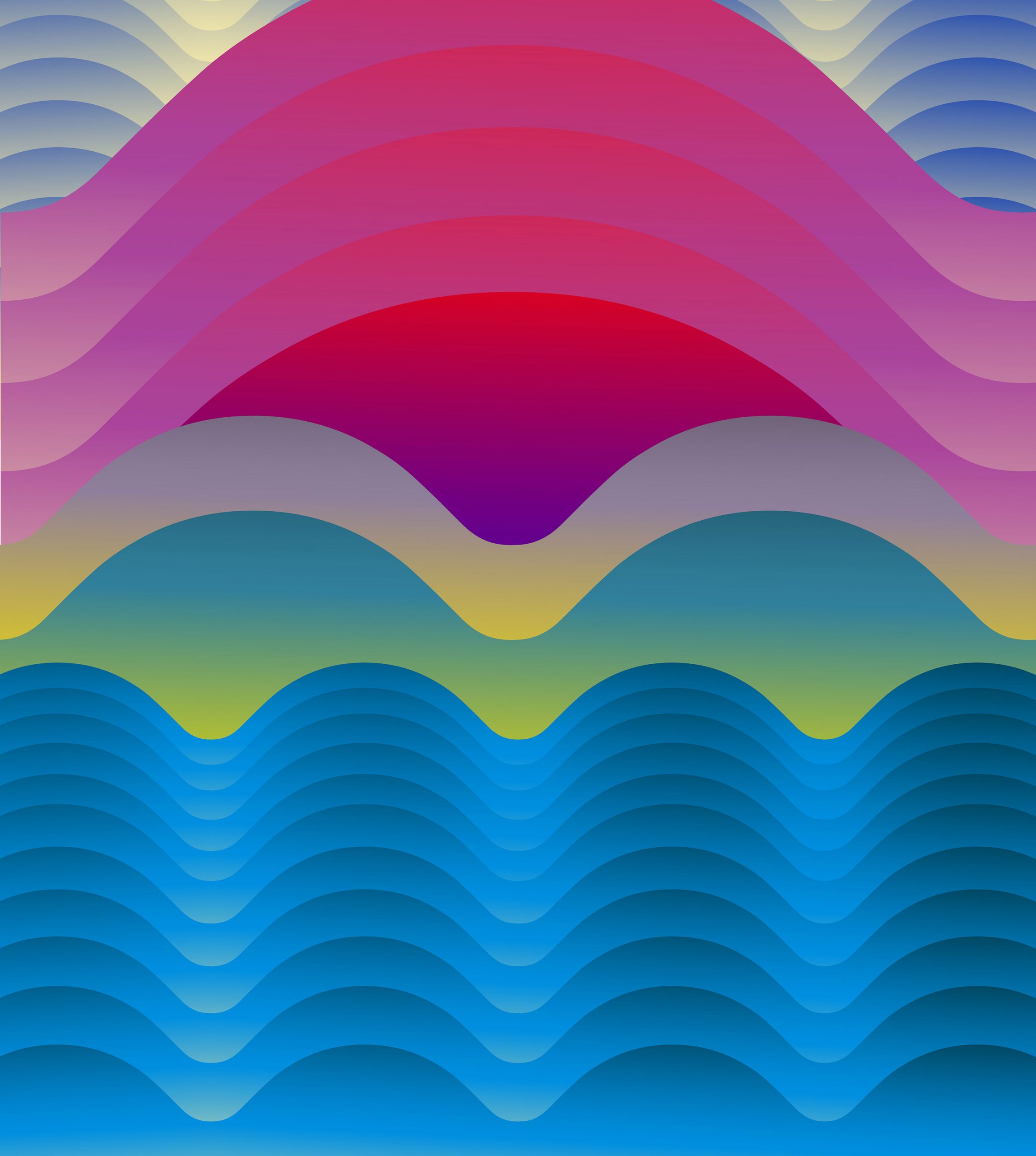 Because in the past weeks I’ve been too much at home and because home is not the world, I’ve been very busy imagining another home which means today -another world-.

I began doing something that I call -parallel reimagining- which is basically a constant re-figuration of scenarios while performing another tasks. Reimagining this time concerned two main topics, home and my work as an artist. Parallel to that I have kept going with my daily work-flow which includes: from the morning on creating, with continuity and rhythm, non stoping all the way into the evening. This work-flow is similar to weaving. There are a number of repetitive small steps performed that will  lead you -eventually- to the creation of something, which is at the end both, a picture and an object.

My first output after 2 weeks of “parallel reimagining” in lockdown, is linked to a project called INSTOPIA. In 2015 I started using Instagram in a different way. Previous that moment I’ve used lots of different found materials and objects for my three and bi-dimensional assemblages. In 2015 something changed and I started using Instagram as a vessel for another kind of “reality” which meant to me another kind of “truth”.

In 2015 I started collecting photos from different online sources, mostly from architecture and design platforms. All these images saved in a folder called Empty Spaces shared a common denominator, and that was a “wow” factor. They were all pictures of extraordinary places, pictures that were highly produced showcasing grand spaces and objects of desire and luxury. I started using these pictures as real scenarios in which my artworks will ‘live’.

In 2015 these first Instagram posts of “wow” images, in which you could see for instance a painting of mine suddenly hanging on an extraordinary place brought many mixed reactions. A number were positive, many negatives and others demonstrated to be very sceptical.

Finally there I was, like a superhero with superpowers like teletransportation. Now I could send art pieces and even myself to faraway and extraordinary places, suddenly everything or almost everything was possible. Finding daily new “real-imaginary” places for my artworks became slowly a way of living. Every new place found will post a new challenge and became a new adventure helping me to set new ways of distributing ideas and art itself. The advantages of this constant artistic endeavour were too great and too many to just drop it. Besides the lack of support and poor understanding that some people that I work with confessed to have, I relentlessly continued. Because at the end no body owns the internet.

Today in a world of lockdowns INSTOPIA found a different meaning. Despite the world’s mass is still keeping all physical laws in place, there is something changing, and that is the way we experience things. Our exchange with the “reality” has been fundamentally altered and as a consequence the value of that paradigm is in crisis and it will collapse eventually.

There will be a life after this extraordinary period and I would like it to be and feel more like a clear cut, a new beginning of some sort. After years of working internationally with many different people I have decided to take a closer look into every single working relationship of mine. If before the concept of “zeitgeist” played a big role in my work and my sensitivities, now it will define alone who will I work with. I want to work with people that see and understand our times, people that is not afraid of the internet, people that appreciate Instagram, I want to work together with people that live in our NOW, because at the end there is only one NOW.