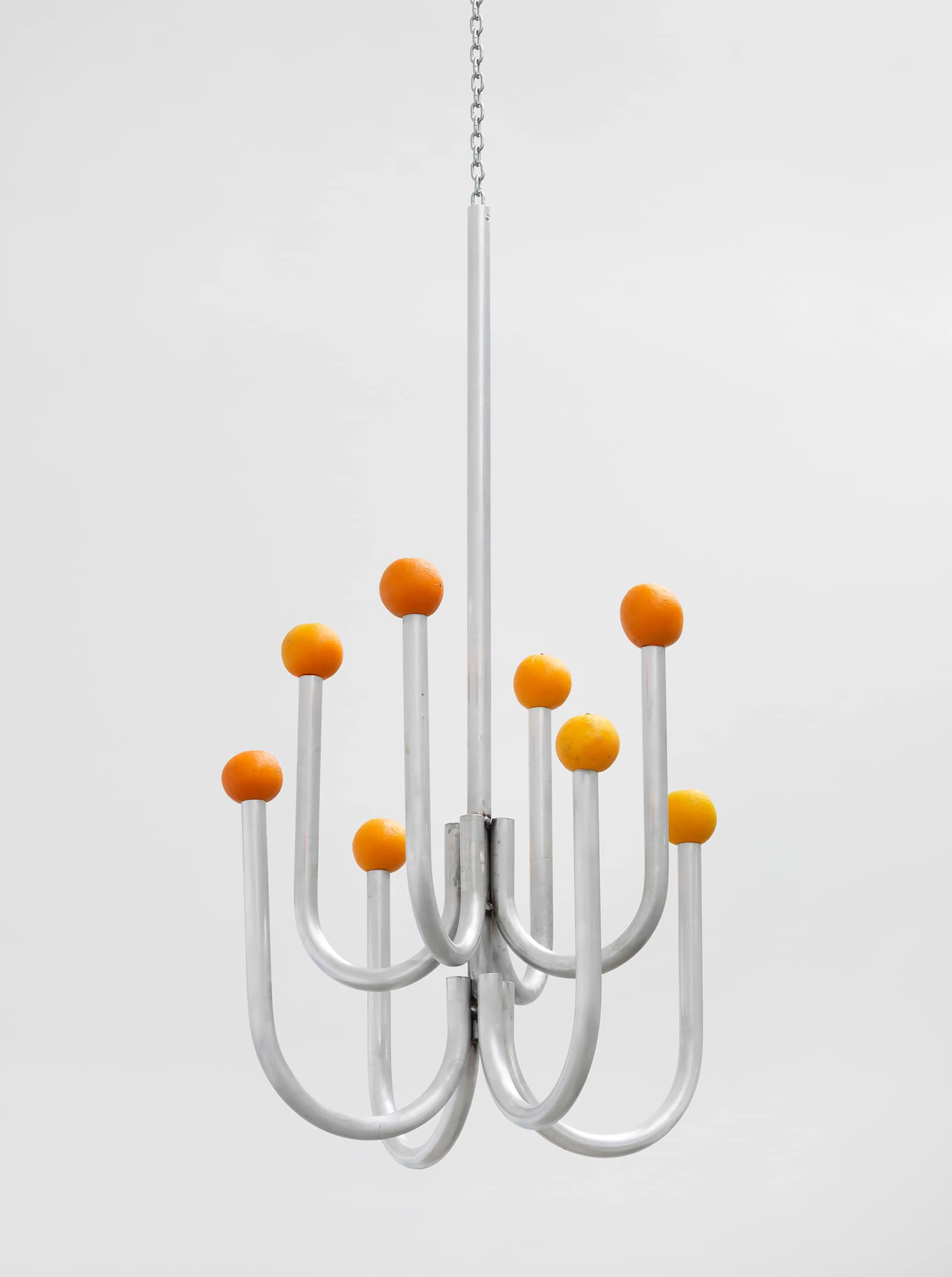 Cuba libre” and the Caribbean, art and clichés – from the eternal revolutionary heroes to colorful street scenes: hardly any other country in the world has such an intense collective memory of images that are so marked by joie de vivre, the urge for freedom, but also by socio-political challenges and crises.

The exhibition Art x Cuba. Contemporary Perspectives since 1989 – made possible thanks to the generous support of the Peter and Irene Ludwig Foundation and the German Federal Cultural Foundation – has its origin in a large collection of Cuban art in the Ludwig Collection. These works were exhibited at the Kunsthalle Düsseldorf in 1990 in the exhibition Kuba o.k.–Aktuelle Kunst aus Kuba [Cuba o.k. – Contemporary art from Cuba]. Most of the works presented there were purchased by Peter and Irene Ludwig and have since been in the Ludwig Forum für Internationale Kunst. Together with later acquisitions, they form one of the largest and first collections of contemporary Cuban art in Europe.

In the context of the exhibition Art x Cuba, the collection’s own works of the “historical” show Cuba o. k. have been put together again to a large extent for the first time in around 25 years and will be subjected to a revision: How has the reception of the paintings, sculptures and installations changed since their purchase, which themes and motifs are still important, how have the artistic strategies, media and formal practices developed? To what extent and in what form did Cuban art take part in the developments of Western art in the 20th century and where did it go its own way?

With around 150 works of art by more than 70 artists, Art x Cuba is the largest presentation of contemporary Cuban art in Germany to date. For the first time, it complements the works in the Ludwig Collection with those of a younger generation of Cuban artists. Art x Cuba thus offers a deeper insight into the development of the visual arts in the Caribbean state within the last three decades – a time of crises and attempts to overcome them. The exhibition not only opens up a discussion on the aesthetic, content and formal developments of Cuban art, but also raises questions about the relationship between culture and politics, art and the market, globalization and power.

Against the background of Peter and Irene Ludwig’s many years of activity in Cuba and the establishment of the independent Fundación Ludwig de Cuba in 1994 to support the Cuban art scene, the exhibition Art x Cuba – especially against the backdrop of the current global and internal situation, which could represent a historic turning point for Cuba – aims to further deepen and continue the cultural dialogue between the two countries.