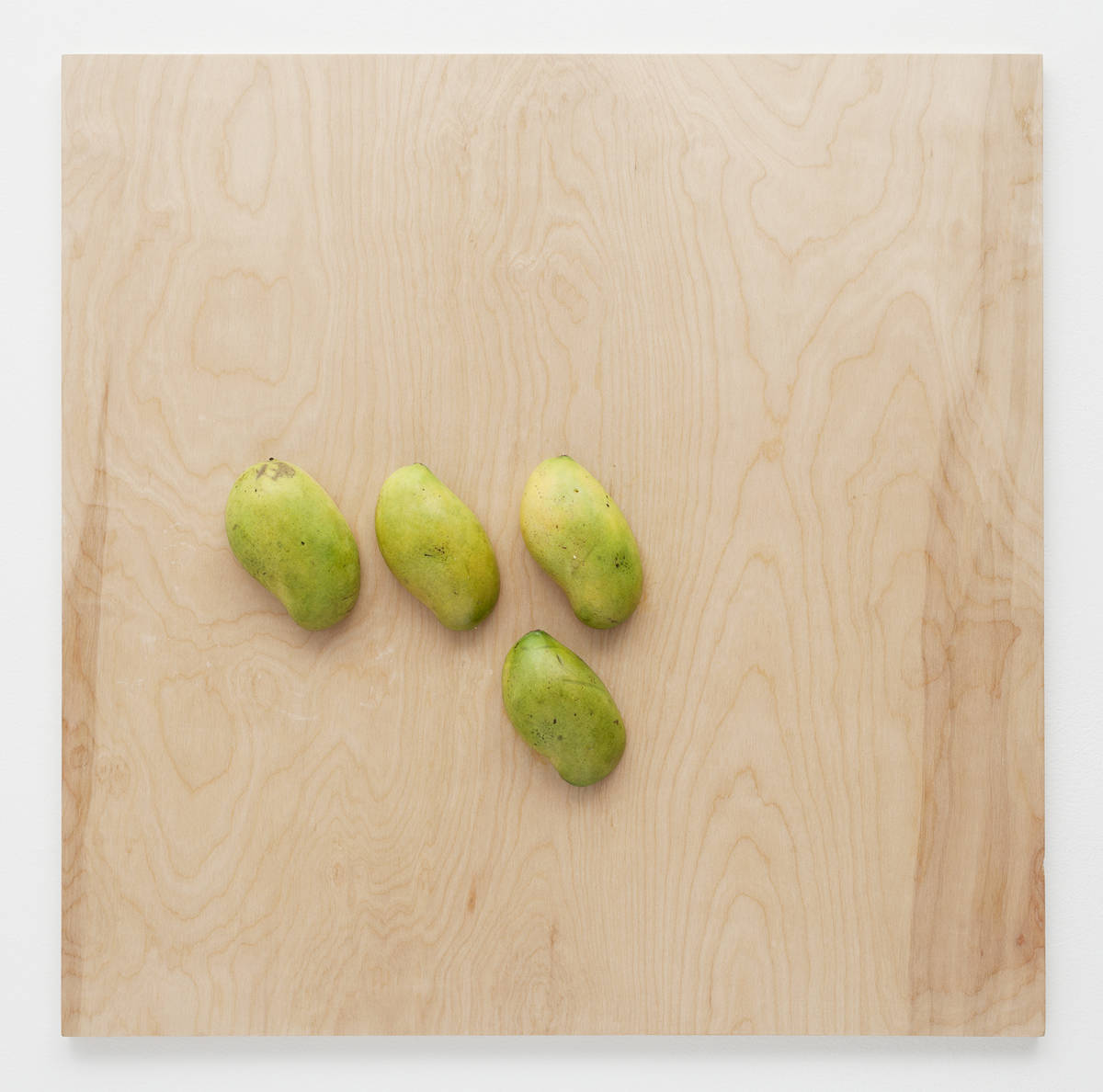 Our summer show includes paintings by five gallery artists: Matthew Benedict, Robert Bordo, Diango Hernández, Stefan Kürten and Sylvia Plimack Mangold. Most of the paintings in the exhibition are being exhibited for the first time. Matthew Benedict will exhibit a new painting depicting a group of actors onstage in a shipboard scene from an early play by Eugene O’Neill. Benedict’s figure paintings often begin with a studio photograph of a contemporary figure in the guise of a historical, mythological or literary figure. The Lost Island, his recent solo exhibition at Mai 36 Galerie in Zurich was based on the documents and lore of a now eroded island, which was the long time site of a lighthouse used as a navigational aid in the Cape Cod Bay. It is now known by local historians as the Atlantis of Cape Cod.

Robert Bordo’s Sideways, 2014 continues his exploration of the depth and flatness of a landscape when viewed through the windows of a moving car as evidenced in his critically acclaimed solo exhibition, Three Point Turn (2013) at Alexander and Bonin. This compression of space and time is presented through a fractured rear view mirror, with flecks of red visible through the resonant dark surface.

Stefan Kürten’s recent paintings depict modernist homes as sites of fulfillment by creating a fictional yet highly recognizable scene. The buildings and motifs seem familiar but are impossible to identify; they are composed of archetypes of particular types of homes and structures derived from his photographs or found images. Extensively detailed and often utilizing mirroring compositions, Kürten’s highly detailed interiors and their dense outdoor vegetation are rendered in an accumulation of hundreds of brushstrokes atop radiant metallic grounds.

Sylvia Plimack Mangold’s paintings of the maple tree outside of her studio window create a space of nature and abstraction. These paintings have always been made from observation during the summer or winter, and seek to address the relationships of nature by visually traveling through the spaces of the tree. One recent painting was made during rainy days in the beginning of summer, adding a further dimension of time and specificity to her endeavor.

By all means I am here