Only in the Western World curated by Luigi Fassi at Mario Mauroner Contemporary Art (MAM) *Curated by Vienna. 11 Sep – 17 Oct 2016 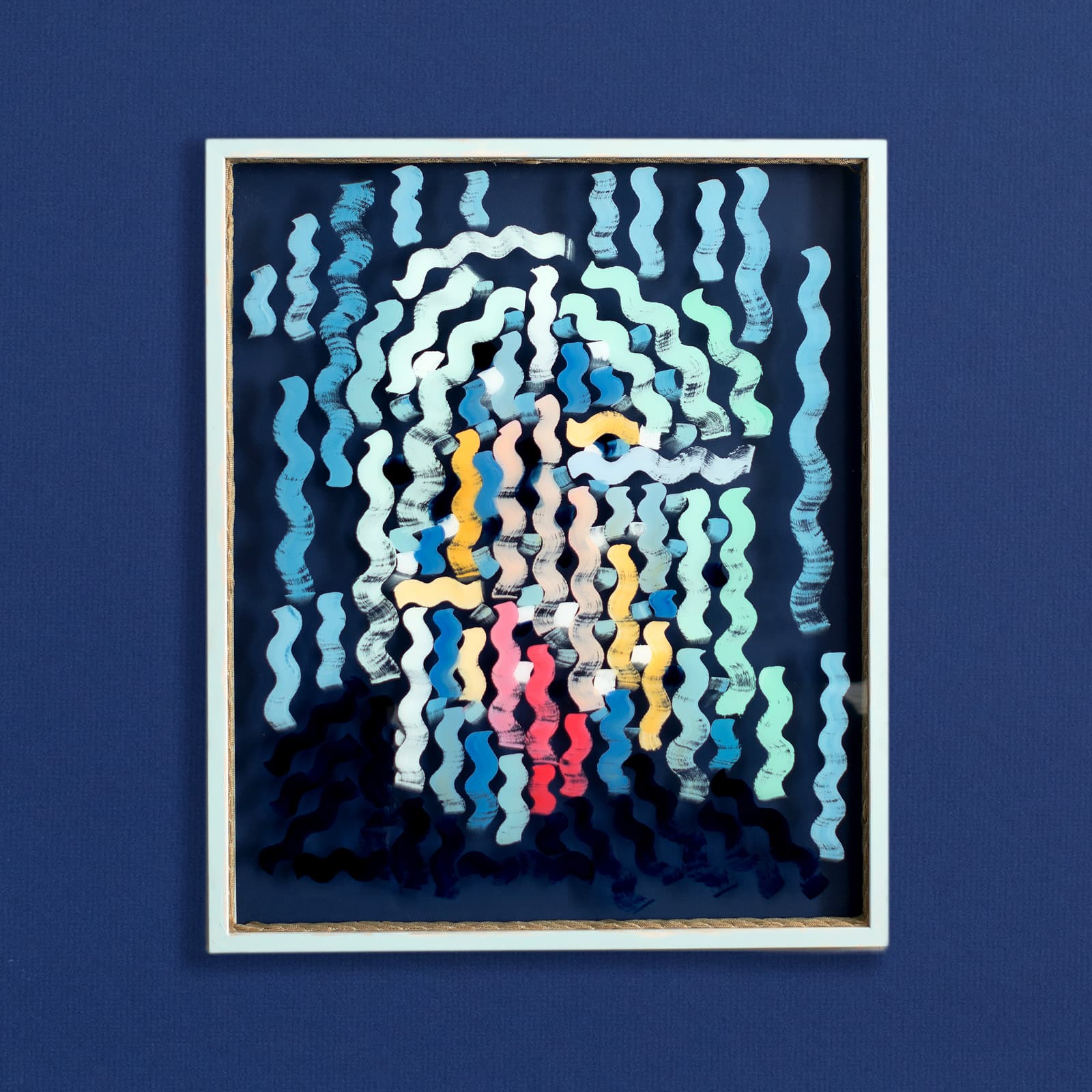 As the author of a study of Western culture that originated in an analysis of European rationality and its growing dominion over all fields of social and political life, Max Weber influenced a large degree of 20th century sociological and philosophical thought.

According to Weber’s analyses, Western rationalism stemmed from a process of disenchantment with the world, determined by a progressive but inevitable detachment from religion and otherworldly values. This in turn brought about the establishment of a new rationality that helped to define the sensibility, horizons and direction of Western and European modernity.

The idea of organized profit, the establishment of a bureaucratically defined  state entity, and the scientific knowledge of nature and its technical deployment were for Weber (as outlined in his most well-known work The  Protestant Ethic  and the Spirit of Capitalism, 1904) all distinctive elements of Western modernity which served to represent its specific identity in regard to non-Western societies. This development coincided for Weber with the autonomy of every sphere of life. The rise of a formal rationality was therefore an irreversible phenomenon and the consequence of a Wissenschaft which in turn determined the role of rational calculation, efficiency and control in every aspect of human life. Weber maintained that such rationality was however found only in the Western world (nur im Okzident), as part of a unique process that had no similarities with other manifestations throughout history.

It is in the dominion of the world as expressed by means of reason and scientific knowledge that according to Weber the exceptionalism of Western identity, and therefore its unique role (and superiority) within the history of the world can be located.

To historically legitimize his theory of rationality, Weber was the first European sociologist to embark on a vast and sophisticated cross-cultural comparison, in order to determine also the features and signifiers of the identity of non-European cultures (Gesammelte Aufsaetze zur Religionssoziologie, 1920-21), which he was already researching while a professor at the University of Vienna in 1917-1918.

Despite such in-depth exploration, the comparison that Weber draws between Western modernity and other historical societies is asymmetrical, conducted from a Western point of view and unable to achieve a reciprocity of perspectives. Even if delineated according to relationships of difference instead than superiority, Weber’s framework still remains rigorously Eurocentric, given that his approach and system were based in the Western canon and its notion of of rationality.

It is in the definition of the Western world as the exclusive location of the development of formal rationality, and at the same time a willingness to closely study non-European cultures through the mechanisms of this same Western rationality, that the main paradox of Weber, and the unresolved limitations of his thought, can be found.

Under the assumption that it was within this methodological Euro-centrism that the premises of a larger project of dominion and subjugation were located, the exhibition takes as its point of departure the ambiguity of the expression “nur im Okzident”, aiming to tackle the rationalist exclusivity claimed by Weber.

The project presents works by artists living and working in different continents (North and South America, Europe, Africa) and operating within a framework that is critical of Western culture, in order top unmasking the darker side of its noted rationality – colonialist, racialized, and predatory.

Weber’s asymmetrical comparison remains in the background as an incitement to presenting the unresolved foundations of Western rationality, and its resulting colonialist matrix which for five centuries enforced a model of global exploitation by superimposing its own narrative, one which continues to manifest itself in terms of economical inequality, subjugation and terror.

The works displayed in the exhibition thus enact a multiplicity of strategies to claim a different reading of history, genealogy, and rationality than those affirmed by Weber. In this way, we can see the artists staging for themselves their own ancestry and roots, in the process of opening an increased space for freedom, knowledge and empowerment. 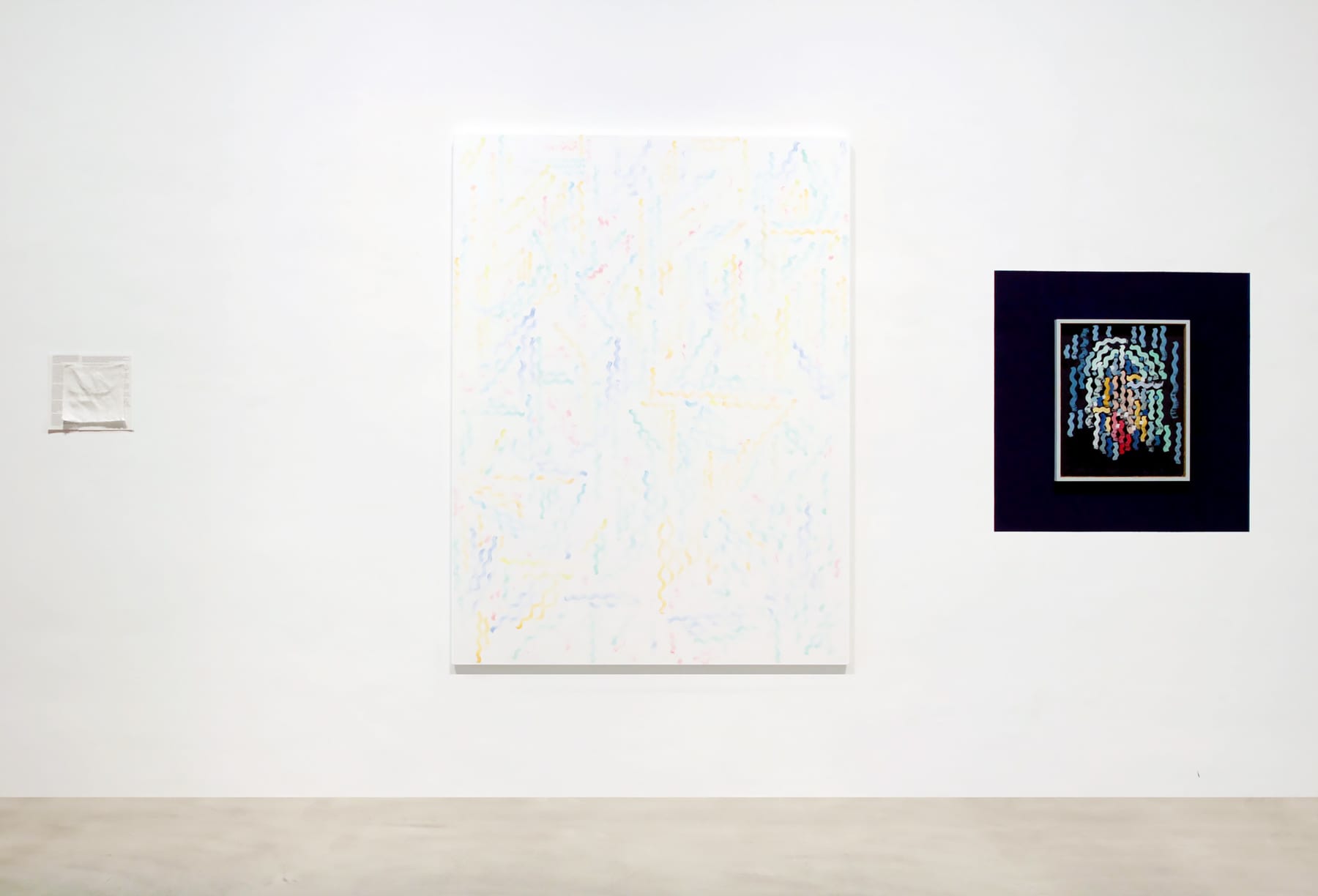 *Curated by_vienna 2016 20 Viennese galleries for contemporary art present exhibitions conceived by 20 international curators. Curated by_vienna was initiated by the Vienna Business Agency’s creative unit, departure, in 2009 to support systematic cooperation between Viennese contemporary art galleries and international curators. Vienna boasts a vibrant contemporary art scene as a European metropolis at the crossroads between North and South, East and West, tradition and innovation. In addition to its world-class museums and non-profit organisations, there are numerous excellent galleries that have earned an international reputation through pioneering programmes.