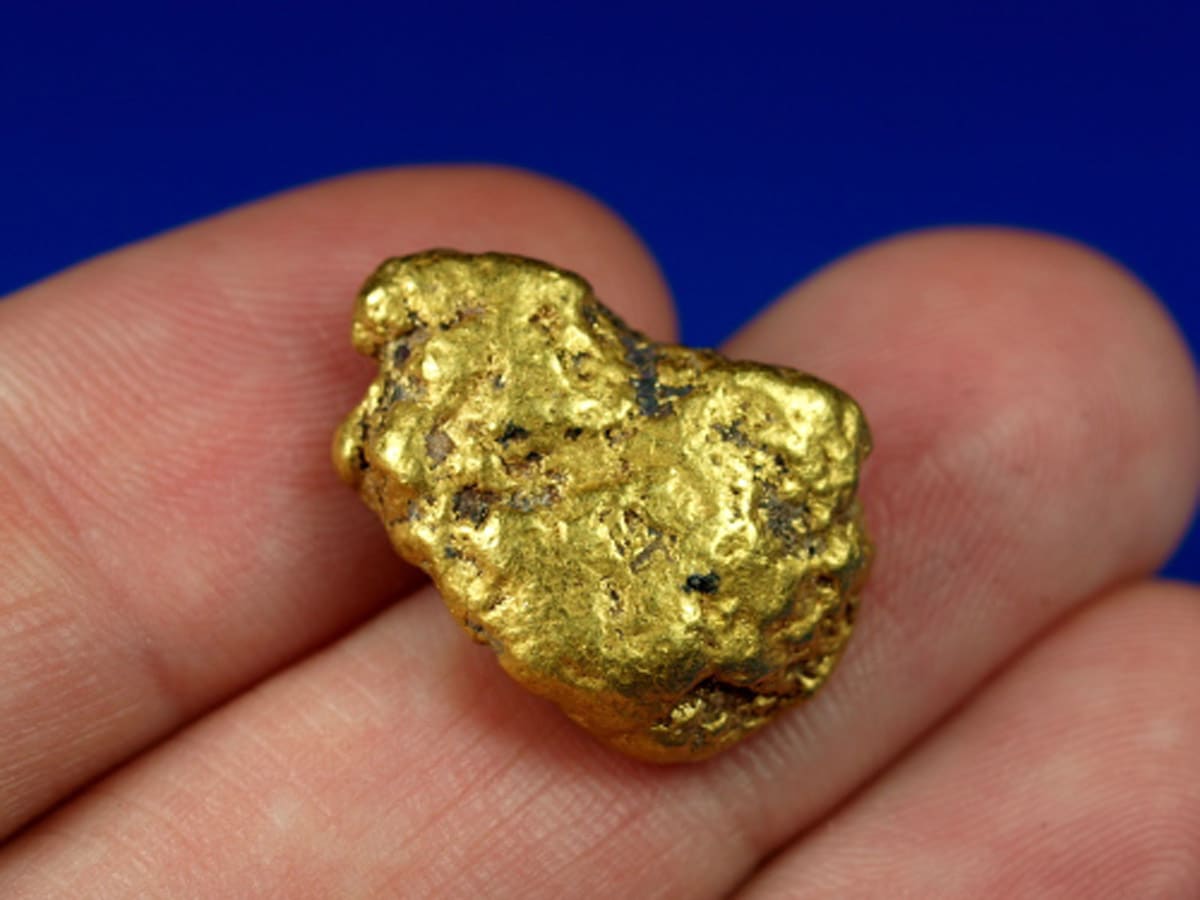 Some months ago I was strolling the Sunday flea market at the Ratschlagermarkt with Diango, Anne, and my partner Ines. As I was buying “antiquated” books about nineteenth century cookery and the 1936 Olympics which I regretted spending money on the moment I paid the vendor, their value – historical, artistic, functional, or emotional – dwindling by the second, Diango and Anne found a stack of pictures that have since seen its worth increase significantly. “Look what we found!”, they exclaimed. “1930s surrealist collages. These look like Raoul Hausmanns”. I remember sniggering. “Yeah right.” “Look”, I said, pointing at a painting that was clearly made by a child, “there is a Picasso.” (For the record, I am not a hundred percent sure I made this particular joke, but certainly I will have made one just like it – no one, least of all me, ever said I had a sense of humour). As we continued our stroll, so did our discussion; in fact, as our legs grew tired, our debate intensified. A few months later, with Anne, Diango and myself barely on speaking terms anymore, the dispute still has not been resolved. Apparently yours, in some sense, is this pair’s final blow, a final attempt to attest to the value these finds hold for them, in spite of whatever I, or anyone else, may say. That said, if you witness a scrimmage at the opening, there is a fair chance we’ve decided enough is enough and gotten into a fist fight.

It’s difficult to say for me whether these pictures are really the product of a couple of days, weeks or years of cutting and pasting by Haussman. They might be. Perhaps they are not. The point is that it doesn’t matter. Not necessarily. It matters if you measure the value of art as you appraise the value of a stock: differentially, in relation, that is, in exchange, to the differential value of others. A golden egg may, in this logic, be worth a thousand live chickens, or a turd a dozen pearls. It is obvious that for quite a few people, sadly, this is how they judge art. They might buy a Van Gogh for the price of five Breitners not because they like it better, but because they know they should like it better because others like it better; they acquire a contemporary blue chip artist in the hopes that the stock rises. What this exhibition alludes to, what it applauds and pleads for, is another model of evaluation.

The model invoked by Apparently Yours appraises the joy of the find, of the discovery. I remember well Anne and Diango’s joy when they found the pictures. They were elated. Sure, their elation stemmed in part from the thought they may have found canonical art historical documents. But they were also exhilarated because these collages, regardless of their relational worth, triggered a response in them, one that not so much pulled them out of the dreariness of the market place, but pushed them right through it, that tore straight through the sulking company they were with – me, presumably, regretting buying a nineteenth century cook book (which reminds me, if anyone is interested in it, contact me, I am more than happy to sell). Indeed, the measurement of evaluation here is not escapism. The dada-esque pictures did not make Diango and Anne flee the reality around them. On the contrary, the find lunged them towards it, compelling them to look at every detail with a renewed intensity and sense of possibility. All at once, the two of them were reinvigorated, pursuing and awaiting the next discovery of something that would be special to both or either one of them.

It is by no means “new” to judge an art work along these lines. In fact, you might say that, in its appreciation of art not for what it is – what it is about, whose it is – but for what it does, it’s the basis of our modern relationship to art. As we all know – for I’d imagine many of us would prefer a Van Gogh above a Breitner for reasons not always pious – however, this model has become surprisingly rare. In this sense, Apparently Yours is a plea for a return to the promise and the premise of modernity, for an art that reinvigorates: not all of us, but you, that inspires and encourages you; that is always already, apparently yours.

HOW TO FIND lonelyfingers workspace

The abducted photo a text by Diango Hernández