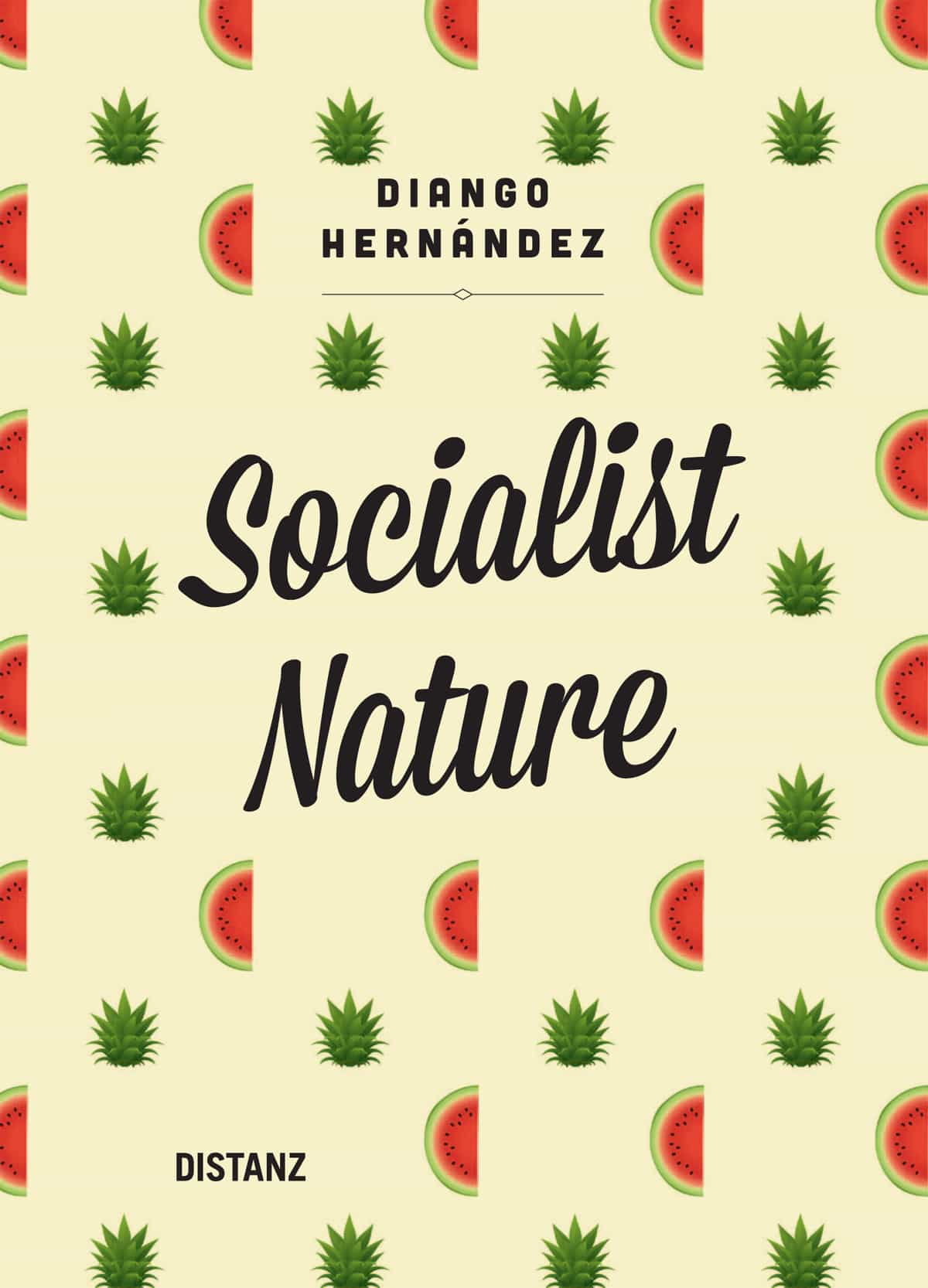 “Socialist Nature or the utopia of the ordinary” by Gerhard Obermüller

Hernández visualises hidden history and, by employing alienation effects, intensifies historical contexts in ways that the historian cannot. The contribution of Hernández’s subjective perspective to the historical discourse is also due to the fact that Cuban history and its interpretation remain sharply contested to this day. Cuba’s official government, U.S. foreign policy, and the many Cuban interest groups all stick to their particular version of history. For generations, Cuban artists of the far-flung Diaspora of literature, film and contemporary art have been adding their facets to this concurrence of rivalling, monolithic historical narratives. The radical emancipation of Cuba from the USA after 1959 drove a deep rift through the nation, splitting it into social losers and supposed winners, a rift that runs through practically every Cuban family. Diaspora art in particular implies a polyphony of views through which many Cubans can communicate on the history of the country that continues to influence their lives, although they no longer live there. With his work, Diango Hernández inhabits and performs in one of these historically charged “migratory spaces”, on which he continues to work exhibition by exhibition.

In Socialist Nature, historicising elements subtly take a back seat. Nevertheless, the artist uses his fictitious protagonist Eugene von Gundlach to lay down a historical foundation that gives his exhibition a certain direction. The history of Cuba in the 1970s and 1980s is always palpable, even though—or precisely because—it is not explicitly spotlighted in the exhibition. It was a hot decade in which Gundlach undertook his escapist travels. While he is taking photographs, the revolution is becoming consolidated in Cuba and Cubano-Americanos are forming a powerful lobby in the USA. Through the lens of the photographer Eugene von Gundlach, Hernández focuses not on the political hot spots, nor on the centre, but rather on the periphery of political events. Using the meta-fiction of Eugene von Gundlach, Hernández once again widens the large kaleidoscope of his examination of Cuban history, taken to the universal scale by this exhibition, spotlighting the Cold War, but also the legacy of colonialism and questioning the constructions and projections which we associate with “East” and “West”. He casts his eye back to the depths of pre-revolutionary times and, at the same time, to the pure present. For Diango Hernández, the Socialist Nature exhibition not only implies art, but perhaps also a biographical “revaluation of all values”. With Socialist Nature he has left behind the internalised agenda of the Cuban Revolution…(excerpt)

Von Gundlach, however, in contrast to the senile man from La Mancha, was not imagining these woods. As the geographer Alastair Bonnett notes in his study Off the Map, border areas are “no man’s lands”. No one can legally claim them, no one can officially occupy them. Even the border area between Senegal and Guinea, which is twenty-seven kilometres wide, is formally uninhabited. Von Gundlach’s Polaroids suggest that in the absence of human habitation nature was allowed to thrive. By tilting the focus from the static watchtowers to the lush trees, he draws attention to the extent to which ideology can at once be limiting and liberating: it limits nature spatially whilst liberating it temporally, allowing it to thrive, in place, over time.

Tellingly, Hernández has encrypted von Gundlach’s diaries and maps. He seems to suggest that the photographer documented his journeys in a symbolic language—colour codes, brushstrokes, fingerprints—that no one but him could read. Von Gundlach secreted the nature he photographed, hid it from the authorities like the mistress hides the king’s bastard son in line for the throne from his royal half-brothers. For if nature is limited and liberated by ideology, it is also what in turn releases and restricts ideology. The Soviet Union both begins and ends at the trees of the Czech border, whilst the exported tropical fruits are both the way in and the way out of Cuba. Nature is where ideology becomes both visible and invisible, powerful and powerless…(excerpt)

In the mind of the Cuban-German artist Diango Hernández (b. Sancti Spíritus, Cuba, 1970; lives and works in Düsseldorf), the bipolar global order of the Cold War is not yet a thing of the past. The defining conflict of the era that ended in 1989 continues to inspire Hernández’s work. “Socialist Nature” is the title the artist has chosen for his “homage to Eugene von Gundlach.” Who is this renowned but fictional photographer who traveled the countries of the former Eastern Bloc trying to prove that the power of the socialist utopia affected and transformed not just their people but also their flora and fauna? Hernández’s work charts a treacherous path balancing the fine and increasingly blurry line between utopia and reality. He resorts to the devices of meticulous documentation to create a deceptive semblance of authenticity, challenging us to think critically and sending us on a voyage of discovery. The book illustrates a more recent phase in Diango Hernández’s oeuvre in which the motifs and themes appear to be more playful and easily accessible. Upon closer inspection, however, it is clear that his art is still animated by his urge to keep writing his subjective and critical counter-narrative against the master narrative of the Cuban revolution. With essays by Timotheus Vermeulen and Gerhard Obermüller and a text by the artist.

Some drinks, some hurricanes for Jogi’s house