Thank you Mr. Fukuyama but we don’t want to go there In response to Mr. Francis Fukuyama's speech at Metamodernism - The return of History 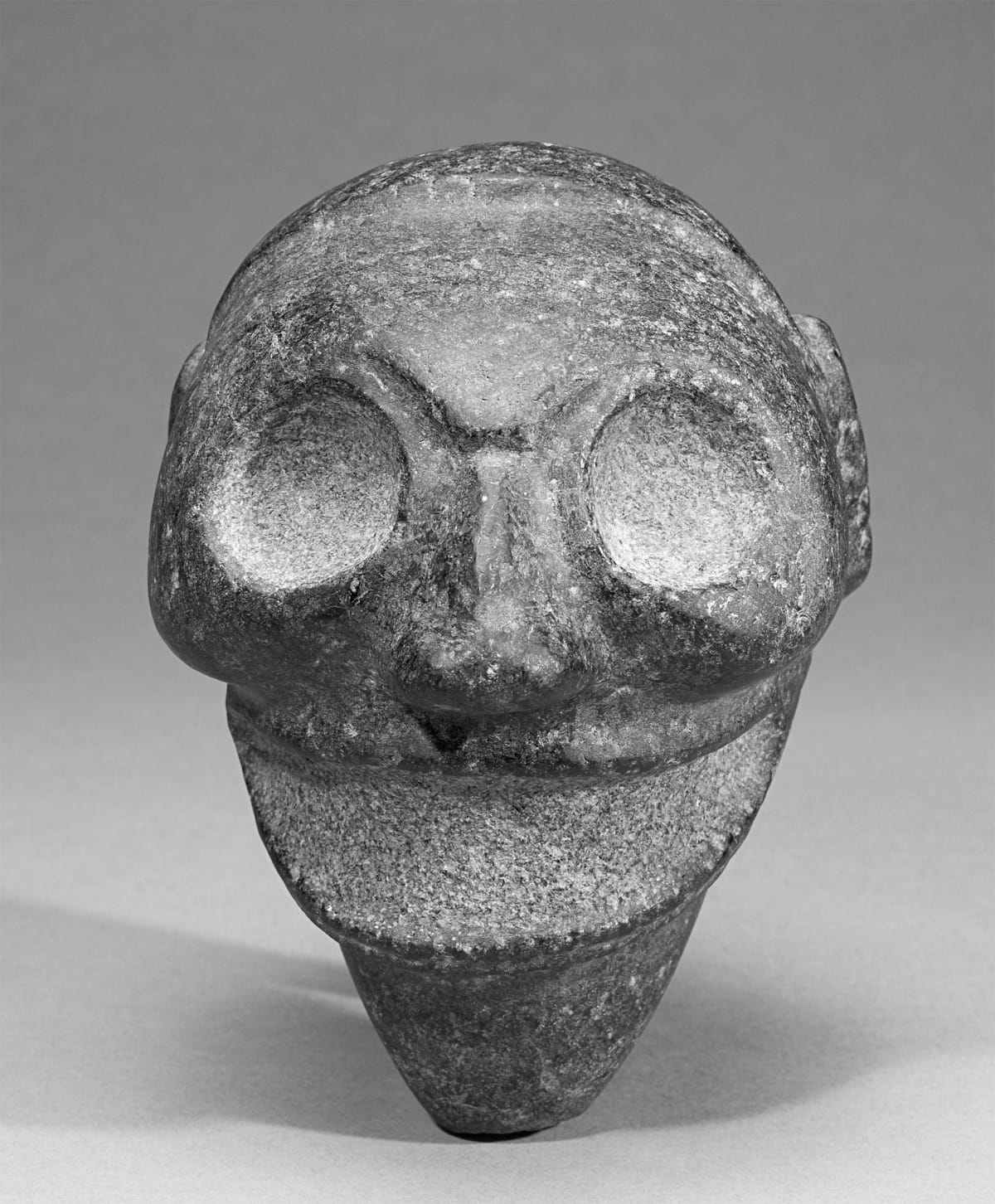 “I am circling around God, around the ancient tower, and I have been circling for a thousand years, and I still don’t know if I am a falcon, or a storm, or a great song.” Rainer Maria Rilke. The book of hours, 1899-1903

In that white and very well proportionated auditorium the audience was whispering, it sounded like a small river, in fact we were surrounded by water but certainly we were not on an island. A group of maybe 100 people attended to an entire day of conferences, panels and discussions organized by Notes on Metamodernism (Timotheus Vermeulen and Robin van den Akker) in cooperation with the Stedelijk Museum in Amsterdam.

It is maybe the most difficult of all tasks to start something that you don’t quite know yet what it is. With this sense of vagueness and with total absence of big headlines Robin van den Akker and Timotheus Vermeulen began the introduction of “Metamodernism – The end of history”. While trying to explain Metamodernism Vermeulen said …we don’t have a manifesto and furthermore at the moment we can’t accurately define what Metamodernism is because until now most of our observations are based on (a) sensitivity… After this sentence I immediately realized how refreshingly lost we were and most importantly I noticed that finding a destination wasn’t part of their agenda at all. That intelligent form of disorientation made me feel very comfortable and gently took away from the day the pressure that formal welcomes carry.

The first speaker of the day was Francis Fukuyama, the well-known American political scientist and author of The End of History and the Last Man (1992). Everybody was looking forward to hear Mr. Fukuyama’s speech; I was careful with my excitement but very curious to hear the voice of an authentic modernist. Surprisingly Mr. Fukuyama started his speech saying that Nigeria wants to be like Denmark and consequently explained why Nigeria can’t be like Denmark. Using a great set of storytelling skills he told us the anecdote of how a German trading company operating in Nigeria got shut-down because the reigning corruption of the Nigerian state. Mr. Fukuyama explained in a very elegant fashion how the lack of institutions in developing countries obstructs the implementation of the modern capitalist system and subsequently this causes impoverishment, corruption and violence in these countries. I couldn’t believe what I was hearing and started feeling uncomfortable when seconds later a catatonic feeling invaded me and while I was still able to see Mr. Fukuyama, his voice started fading away until I wasn’t able to hear anything. Suddenly I was seated in a café in Abuja the capital of Nigeria having tea with Mr. Fukuyama.

“Diango you were telling me something about this Cuban Taíno Cacique (chief), right?” Yes Mr. Fukuyama, his name was Hatuey and he was the first to rebel against the invading Spaniards -actually he is considered the first fighter against colonialism in the New World- to make it short he was caught in 1512 and convicted to death by burning. In the moment when he was already tied to the stake a Spanish priest asked him if he would accept Jesus and go to heaven. Hatuey, thinking a little, asked the religious man if Spaniards went to heaven. The religious man answered yes… Hatuey then said without further thought: Thank you Mr. priest but I don’t want to go there.

Bartolomé de Las Casas the 16th-century Spanish historian attributed the following speech to Hatuey -sorry Mr. Fukuyama but I have to Google this one- OK here it is: Hatuey showing the Taínos of Caobana a basket of gold and jewels, said: Here is the God the Spaniards worship. For these they fight and kill; for these they persecute us and that is why we have to throw them into the sea… They tell us, these tyrants, that they adore a God of peace and equality, and yet they usurp our land and make us their slaves. They speak to us of an immortal soul and of their eternal rewards and punishments, and yet they rob our belongings, seduce our women, violate our daughters. Incapable of matching us in valour, these cowards cover themselves with iron that our weapons cannot break…(1)

I started having the feeling that I was running out of time but before going back to Amsterdam I had to tell him one more thing. Mr. Fukuyama I have seen sculptures on fire and frozen paintings, I have lived the life of an artist and I am exhausted of dreaming, I have the right to be lazy and I want back what you or someone like you took away from Hatuey, an existence without work. Art is the biggest achievement of peace and history is the worst painting ever painted.

(1) Bartolomé de Las Casas, “Short Account of the Destruction of the Indies”. Translated by Nigel Griffin. (London: Penguin, 1999) ISBN 0-14-044562-5.
*This text has been written after lonelyfingers (Anne Pöhlmann and Diango Hernández) attended to “Metamodernism – The return of History”. Stedelijk Museum 25/09/014

Diango Hernández in an interview with Gerhard Obermüller