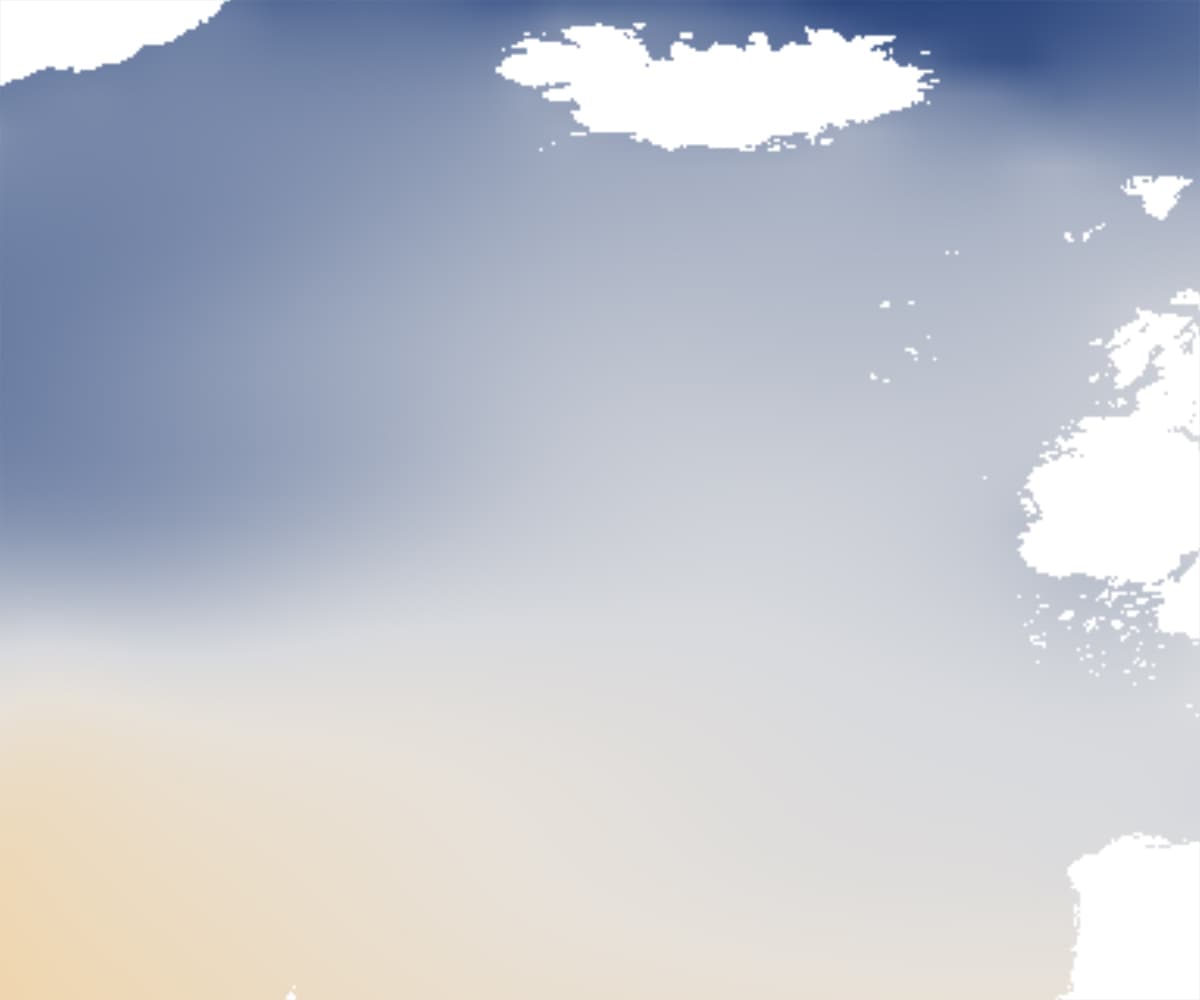 The history of lies is far more interesting than the history of truths. What would happen if one day all lies become the new truths? Unfortunately this is neither a supposition nor a prediction, in fact it seems to be our present.

Years ago at the corner of Espada and San Lazaro Street in Havana, I found an original print photograph inside a book that was messily piled with hundreds of others. It wasn’t an ordinary photograph, it was the portrait of a woman, her head and bust were squeezed trough a tiny window, her smoky eyes were hopelessly looking in to the camera as if the lens was the horizon. I took the photograph with me without knowing who she was and without wondering about its author.

I guess I would have behaved differently if, instead of a photo, I had found a painting. Certainly I would have cared for its author and maybe I would have guessed where and when it was painted. That seems to be the fatality that makes a found photograph of a person so mysterious, that we can clearly see her/him but we can’t precisely know who she/he was.

After years of living with that photograph, I decided to take it with me to Europe and packed it inside a suitcase with a big pile of drawings and notebooks of mine. All went well until I was already checked in and I was about to board my flight for the destination of Italy. Suddenly I heard my name announced through the airport speakers. I had a terrible feeling – you don’t want to hear your name through the Havana airport loudspeaker system -immediately I new I was in deep trouble. During the following hours I didn’t only lose my flight and ticket, I also lost the last “drops” of hope I had for the Cuban Revolution. After a long interrogation, conducted by a group of “compañeros” from the airport intelligentsia, the portrait of the unknown woman, together with 50 of my drawings, were abducted. I saw her walking into a very strange place, a place that you don’t want to visit.

A week later I managed to leave Havana without any trouble and I happily reached my final destination. In Italy I started a very different life and very fast I was absorbed by other preoccupations and troubles. A year after my arrival all was fine, until a discovery changed everything. In one of those random days that I spent wondering through Italian bookshops, I opened a Cartier-Bresson catalogue and in one serendipitous moment I saw her again. There she was looking at me with the same eyes and with her body squeezed through the same tiny window. In the photograph everything appeared the same with one exception–my understanding of “The Decisive Moment”. In that instant, the abducted and forever-missing photograph became more authentic than everything else and “everything” in this case also means my life. The abducted photo became instantly the most precious thing to me. Still today I don’t know who she was, but I now know who the photographer was and where the photograph was taken. Today I imagine her looking at a different person, a person that for sure you don’t want to meet.

Apparently Yours displays an assembly of “abducted” objects of which the abductor remains unclear. For various reasons these are familiar objects, things that we think we know and it is precisely that familiarity what makes them suspicious. In Apparently Yours, objects are not reproductions, appropriations or quotations; they are “abducted” objects that exist independently, somewhere in between private and public property.

Have you ever been in a flea market standing in front of something that looks just like a very valuable object that you know? -That is obviously fake right? Maybe this would be your reaction. Nowadays the boundaries between the abductor and the artist seem to be slimmer and so I wonder if the “compañeros” from the Havana airport intelligentsia can be called artists? The reality is, it is up to each one of us to determine if something is genuine or not. Most important is to know, that you can abduct any object you like and believe that you are its author, even if you didn’t make it.

HOW TO FIND lonelyfingers workspace

To the promise a text by Timotheus Vermeulen
Manage Cookie Consent
We use cookies to optimize our website and our service.
Manage options Manage services Manage vendors Read more about these purposes
View preferences
{title} {title} {title}