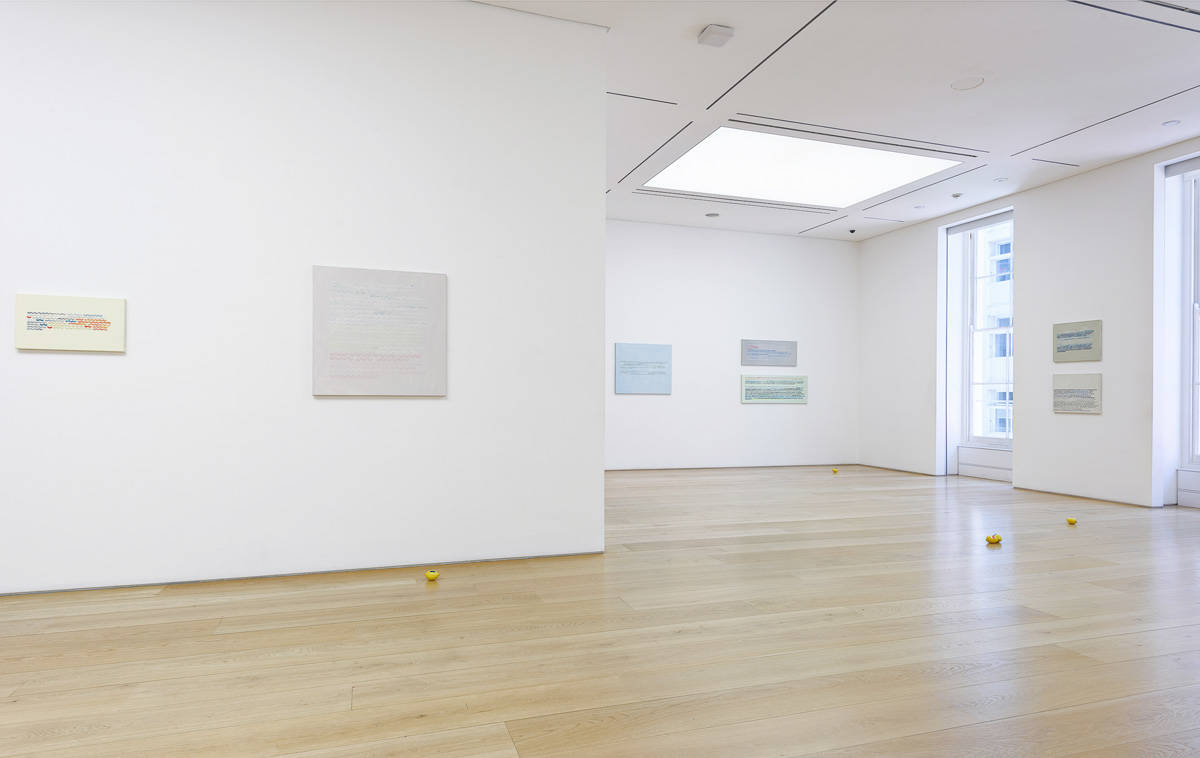 I’ve watched too many times Jeremiah Johnson – the story of a deserter, a man who exchanges a country busy with war for the peaceful and extraordinary wilderness. Confronted with the task of surviving Captain Johnson learns that isolation is the best way to succeed. In silence he lives; language is of no use to him. In this sense Jeremiah Johnson could be the story of a romantic, or better to say, the story of an American romantic.

The amount of risk involved in the trajectory is what makes a journey different than another. There are only 90 miles between Cuba and Florida. But these 90 miles are different from many others. Salt water and sun, sharks and the Gulf Stream, make them unique. It is the first time that I have written about these 90 miles. It feels like I shouldn’t, but I have to.

After seven days navigating without orientation all my sweet water reserves were gone. During the day the sun was so intense that at night my eyes saw no moon, no stars, only darkness. The sea at night looked like a black marble floor, like a fancy ballroom but with no dancers. Touching my left hand with my right hand was the only way I found to feel some company. What did I leave behind? Land. What did I have in front? Only water. Fortunately dreamers don’t need land, but water wasn’t exactly what I was looking for. The constant waves finally disoriented me and after the third day they forced me to believe that there was no end and no beginning, just rhythm. I counted too many waves. Numbers are endless as waves.

The Book of Waves will consist of three new bodies of work that investigate problematic external perceptions of the country as well as its internal representations.

Since leaving Cuba, Düsseldorf-based Hernández has actively engaged with the country, frequently exploring the ways in which socialist ideology denies or promotes an aesthetic or spiritual experience. The themes of nature and the histories of socialism and art will be brought together by the three bodies of work in the exhibition.

The first body of work, which lends its name to the exhibition, will comprise a set of paintings that all depict regular, diagrammatic waves. Hernández has designed a font in which each letter is represented by a wave and this font is then used to quote Fidel Castro on canvases of varying sizes. The quotations depicted have been taken from Castro’s landmark 1961 speech Words to Intellectuals, which included the famous phrase, ‘Inside the Revolution, everything; outside, nothing’. The early years of Castro’s rule spelled a period of increasing control of artistic life in Cuba and the most notable feature of Hernández’s font is that each of the characters looks the same. This means that the narrative and the artwork are translated into a repetitive image that cannot be ‘read’ except in painterly terms.

The wave works constitute a noticeably painterly attempt at new forms, and this strategy will be applied on a much larger scale for a project at ArtBasel Unlimited in June 2015. In his accompanying text Hernández writes ‘for the first time’ about the ‘90 miles between Cuba and Florida’ which are so ‘different from many others.’

The second body of work will consist of a series of fruit sculptures on which the skins of lemons are painted with international maritime signal flags. Abstract in their execution, like the waves, these are visual codes whose meaning is not immediately readable to the viewer. These new works show Hernández’s fascination with raw materials and extend a preoccupation with the fruit motif recently seen in last year’s major solo exhibitions at Landesgalerie, Linz and Kunstverein, Nürnberg.

Fruit carries complicated associations in the Cuban national consciousness, comprising ambiguities that denote sweetness and pleasure but also carry associations with colonialism, exoticism, exploitation and slavery. The works hint at the United Fruit Company’s lasting impact on the Cuban economy, and echoes of a form of American imperialism. Hernández began working with fruit after seeing street-sellers return to Cuba. Indeed, all of his work engages in a discourse between the personal and the political, examining the relationship between origins and destinations, statements and silence.

The final body of work consists of a sequence of watercolours entitled Sunsets. Vibrant and symbolic setting suns, at various stages of visibility, are painted onto the separated pages of a first edition of Ernesto ‘Che’ Guevara’s Guerilla Warfare. Together with a landscape sketch based on an illustration from the same book, affixed directly onto a gallery wall, Che’s guerrilla manual becomes the site of aesthetic pleasure.

Diango Hernández was born in 1970 in Sancti Spíritus, Cuba, where he studied industrial design. His path changed when he opted for an artistic career and decided to travel abroad, before settling in Düsseldorf, Germany, where he currently lives and works. In parallel to his own practice, he has an ongoing curatorial project, Lonelyfingers, with German artist Anne Poehlmann, through which they collaborate with other artists. Lonelyfingers has recently been showcased at Museum Abteiberg, Mönchengladbach.

The Book of Waves continues at Marlbrough Contemporary until 5 June 2015.

The Book of Waves
Manage Cookie Consent
We use cookies to optimize our website and our service.
Manage options Manage services Manage vendors Read more about these purposes
View preferences
{title} {title} {title}