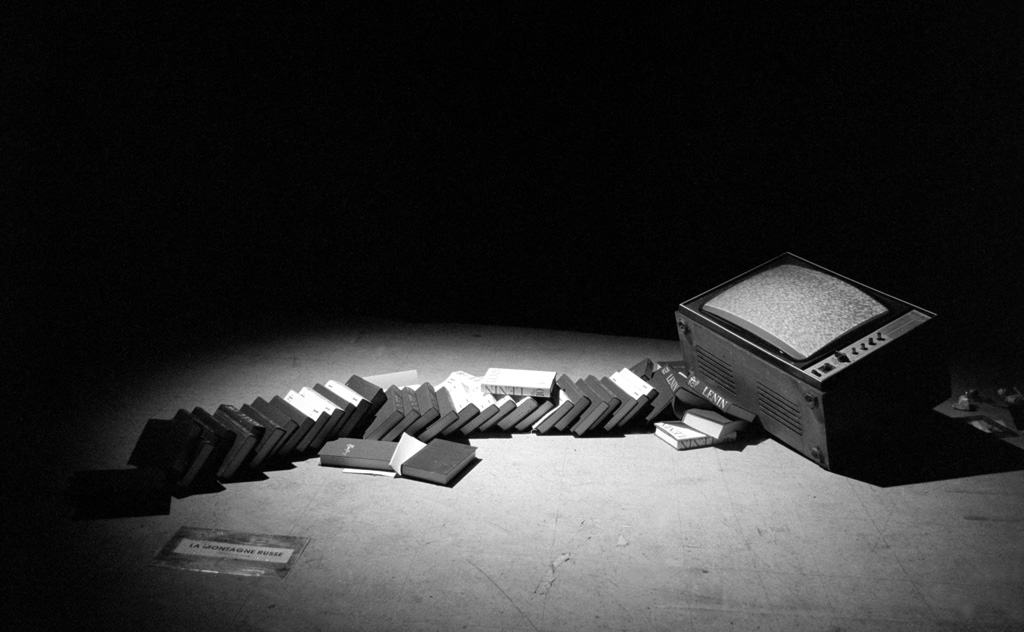 There are many ways in which to understand the life of a country and many ways to explain it. One of these – and the only one of interest to us here – is through the observation and study of its every day objects, these being of great significance to some, of none to others. And I do not refer to those objects we normally buy in markets and shops anywhere in the world, famous for their carefully thought? out design, attractive appearance or the warranty of a well known commercial label.

On the contrary, I am concerned with objects which occupy a more modest position in the commercial world, which are intended to meet, the most basic needs of that gigantic population, euphemistically known as ‘people of scarce resources’: Objects for cooking, lighting, dressing, objects to facilitate your mobility, the transportation of your belongings, the entertainment of your children, the decoration of your house, and so on. In spite of their apparently rudimentary and anti-aesthetic character and their non-professional design, it is necessity that forces people to consume and, for the most part, to invent and produce such objects. Necessity and Poverty. In countries like ours, the inventiveness of this alternative production is vast, diverse, almost infinite. These odd and eccentric objects, together with costly junk of third class quality offered by the new born dollar market (and intended mainly for the collection of this foreign exchange), have been occupying a more prominent place within Cuban society in recent years, and visually characterize a large part of our everyday environment.

The two artists who make up Ordo Amoris Cabinet, Francis Acea and Diango Hernández attempt to understand and explain the complex Cuban reality (and perhaps Reality) through the simple operational presentation of these objects. Their methodology consists of extracting the objects from their ‘natural’ environment and placing them in another (the art gallery), whose objective, as we already know, is quite different. According to the artists, who possess a solid professional foundation in design, this brief intervention is more than enough to provoke multiple reactions.

Their work becomes, in this way, something of a new archaeology of the everyday, the present. There is a grain of sociology, ethnography, museology and an investigation of design, but the results are presented with all the suggestive ambiguity of artistic language. The apparent neutrality of this creative method gives a touch of subtle irony to their work, permitting it to avoid possible censorship or reproach by the system for criticizing an area of our socio-economic aesthetic reality rarely questioned.

The issue (or one of the issues) is that this popular alternative production has created a ‘culture of resistance’ which was only to be useful for a certain period – until the country’s economic situation righted itself. However, this ‘temporary measure’ has continued to spread further than was foreseen, and these precarious objects and services which constitute it have become as definite as any others. Or, in other words, the objects in themselves have changed, but the circumstances which caused their appearance have remained unchanged. Even now, we are often not able to differentiate clearly between these objects and those considered ‘normal’. I wonder if this is because both are already ‘normal’ and of a permanent character? (I get goose pimples just thinking about it).

‘Taxi Limosina’ is the most gigantic object and one of the most captivating of the Ordo Amoris Cabinet. In this case, it is not a transplanted object, but one which has been completely created, produced and copied by Ordo Amoris, whose model is circumnavigating the city streets. It is based on the exact reproduction of a curious grafting or genetic cross of vehicles of Cuban patent, made with three bodies of the Soviet Lada and manufactured in Poland. This invention tries on one hand to extend the usual capacity of this traditional means of transport and, on the other, offer its temporary users an additional component of false luxury, illusory magnificence. But is it not strange that, as passengers of this elongated fetus, sometimes we have to share our seat with a sack of potatoes or a bleeding pig’s leg. I wonder if the kind reader could have had an experience as stimulating as this?