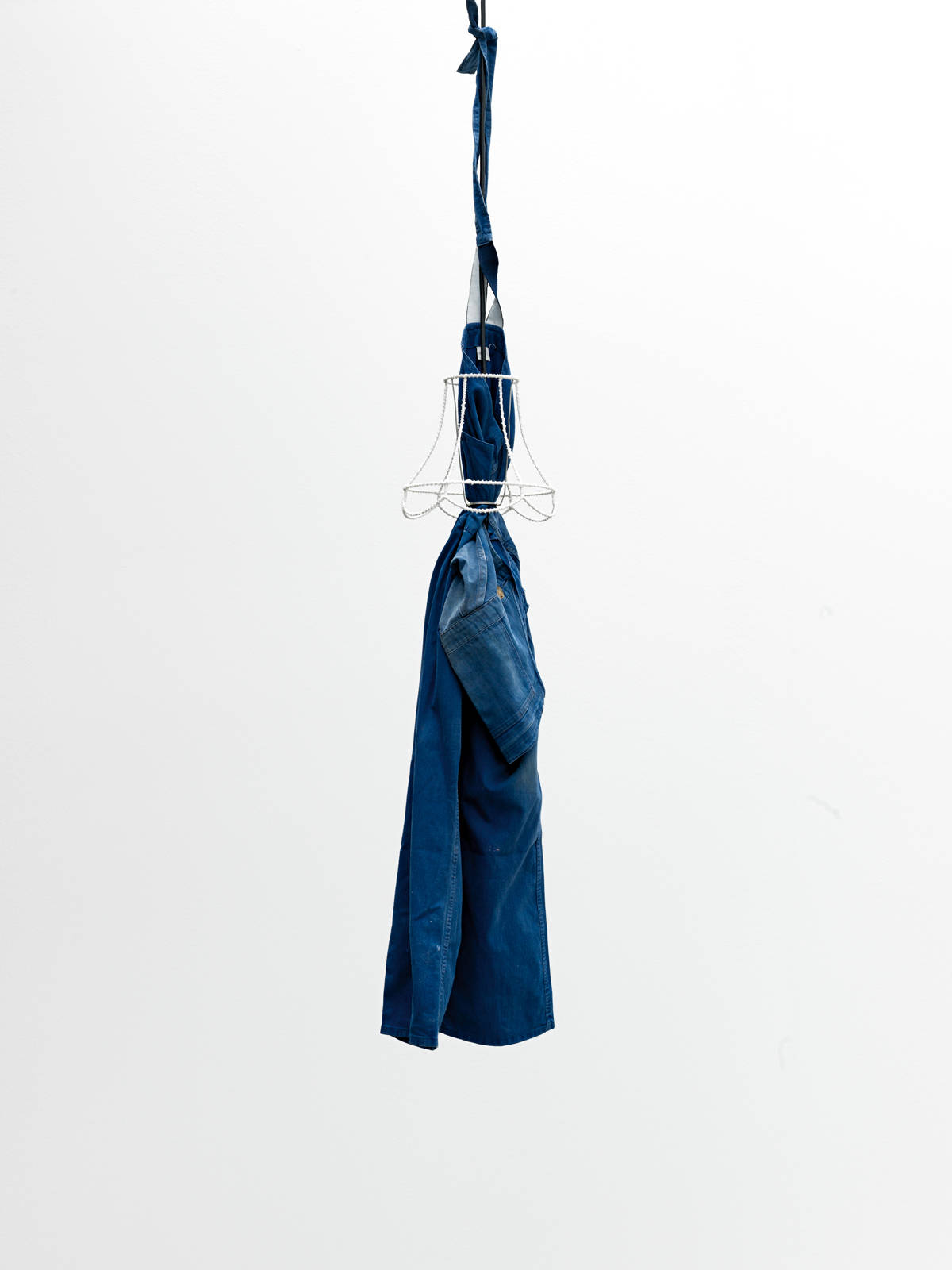 After studying Industrial Design in Havana in the early 1990s, Diango Hernández became one of the founders of Ordo Amoris Cabinet, a Cuban artists’ and designers’ collective. This group’s particular focus was the ‘provisional aesthetic’ of making do and getting by adopted by ordinary people during Cuba’s ‘Special Period’, the years acute economic crisis caused by the collapse of the Soviet Union. A decade later, Hernández left Cuba, which trade embargoes and extensive censorship had isolated from the rest of the world, and moved to Europe in order ‘to know more, lear and do more’. Since then, all of Hernández’s works – Paintings, drawings, collages, installations and sculpture – has constituted and investigation into the ‘realities hidden beyond the realities’ of revolutionary Cuba and its failed Utopia. ‘I cannot detach myself from my past’ he insist. ‘On the contrary. the past has became like a wardrobe from which I can take out memories and experiences to re-anylise or re-elavorate.

No, tea, no sofa, no me (2009) fuses reflection, longing and reverie, and meditates on frustrated desires for intellectual life in Hernández’s homeland. The installation consists of three principal elements: the of a dismantled sofa frame and its dislocated arm (both of which are supported by speakers cabinets), and a skeletal lamp shade through which is threaded a pair a pait of workman’s trouser. The objects displayed in this comfortless roomscape point to specific conditions in Cuba: the elegant teacup balanced precariously on the back of the sofa is empty (tea has been unobtainable for domestic use since the 1960s); the light bulb cannot be used (incandescent lighting has been banned since 2005); the plate commemorating President and Mrs John Kennedy dates from the begging of the USA’s boycott; and the box of matches comes from the period of the Soviet Union’s support for Cuba. Besides these presences there are also some significant absents, notably in the lack of anything to read (in Castro’s Cuba there were no books except those sanctioned by the regime). Against this is the fact that the speakers – which in other works by Hernández give voice to ranting speeches – are silent.

Light is recurring theme in Hernández’s work and often makes reference to the power cuts that everyday occurrence in Cuba. In Leg me, chair me, love me (2010), a new commission for the Hayward, a wounded, three leg chair waits to be reunited with its missing limb, which circles alongside it on slowly revolving floor. Every so often, when the forth leg momentarily resumes its proper place and the piece of furniture becomes whole again, the light hanging nearby comes on, briefly illuminating the miraculously intact chair. Then the leg moves on, the light goes off, and the chair again becomes an amputee.

a kiss, a hat, a stamp
Manage Cookie Consent
We use cookies to optimize our website and our service.
Manage options Manage services Manage vendors Read more about these purposes
View preferences
{title} {title} {title}