The order of love by Wolfgang Becker 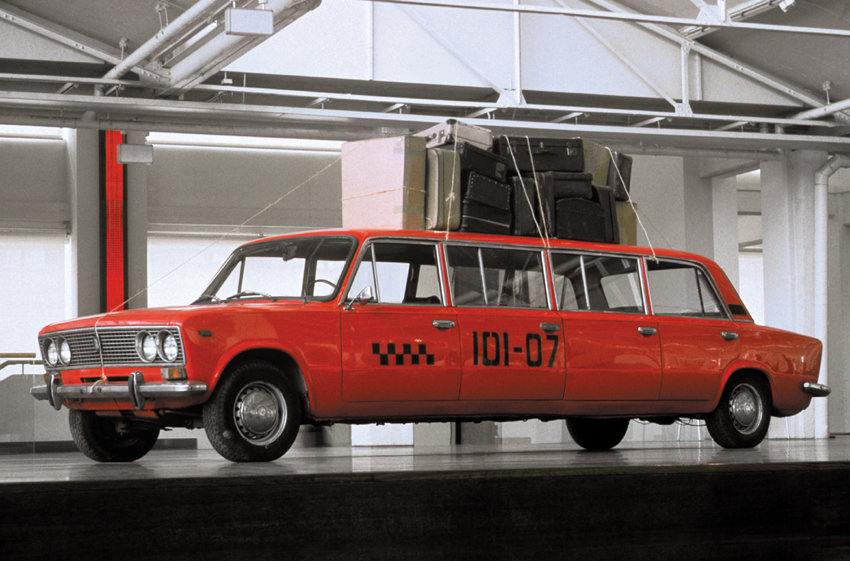 A vitrine in the Ludwig Foundation in Havana, Cuba, contains a collection of small objects that Francis Acea and Diango Hernández have been gathering from Cuban households in the last few years: vases built of bottles cut into pieces, shoes made of heated up plastic garbage, kerosene lamps made of glass containers where the labels give the time when Havana will be with out electricity, purses, toy-lorries made with Coca-Cola cans and other toys. Between those objects were some, which could not be recognized as a work of Artof Francis and Diango: they had somehow sneaked into this anonymous world of this new folk art.

From that point on, the team, which gave itself the Latin name ORDO AMORIS, developed a theory and practice of provisional culture, i. e. the elements to work with are found in the world around where a stage of emergency survives. They describe how the provisional arrangement, which is installed in a period of scarcity, stops itself at that moment when it cannot keep the promise and returns to a phase of normality. It metamorphoses into something normal and the promise contained only exists as reflection: the bottlenecks built one into each other to become a vase reflect vaguely a magnificent receptacle.

One of the striking elements of the new Cuban Folk-Art in the past ten years was the self-made satellite antennas on top of the roofs of Havana. This situation inspired Ordo Amoris to do a project for the Ludwig Forum, but also the declining number of Ladas from one cityscape to another created the idea of the Lada-Limousine. Carmen Maíte Stock Leonarte managed to find trash materials in Poland, which were necessary for the production of both installations.

Meanwhile, infinite self made antennas in the barracks of Russian soldiers in Eastern Germany and other countries, and innumerable Ladas, Trabants and Wartburgs have been gathered on Polish scrap-yards. Francis Acea and Diango Hernández have put their efforts into arranging the un-arranged materials and to subordinate it to a draft of their theory of a provisional culture. The basis of this draft is the wish and the necessity of communication between poor and rich countries and people in a turbulent period of changes.

Within this context, the Lada-Limousine as a collective taxi seems to be as paradoxical as well as the forest of antennas, which has not been arranged towards height, but towards depth.