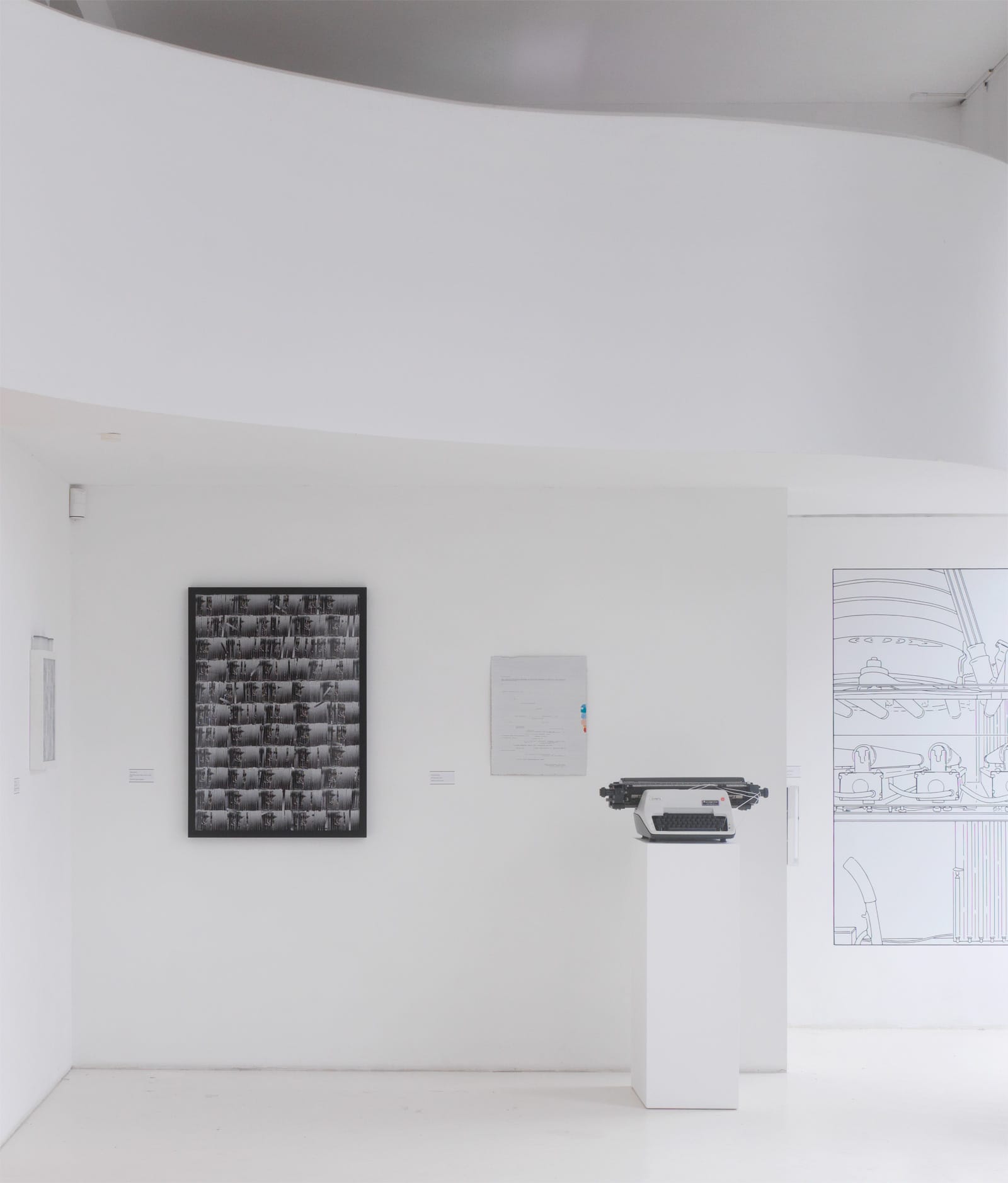 Technology and its developments have undoubtedly led to changes in our world, and arguably the world has advanced as a result of it. Some have debated, however, that society has regressed in technology’s wake, and its substituting effect can be, at times, questionable.No matter the outcome, change has been inevitable, and while technology is currently being refreshed and replaced at a relentless and almost unstoppable pace – always on the brink of extinction or defunct and surplus to our needs – our replacement seems to be ever near of being realised.

The exhibition This Is Your Replacement examines on the one hand what might be referred to as arcane or archaic technologies, presenting, through the work of artists, the afterlife that yesteryear’s technology has found in the visual arts. On the other hand, the exhibition looks at recent or current innovations in technology with artworks that both deploy and exploit them. While the electronics and devices vary – from 16mm projectors, slide projectors, broadcast standard monitors and analogue radios to servers, LCD screens and digital devices – they are united in the context of the exhibition which comes to discuss issues of display and presentation, as well as ideas of conservation and preservation.

Among the works by artists will be a display of the user manuals of the devices that each artwork adopts or depicts, taking stock of the electronic industry’s outpouring and showing the lineage of the technology on display. 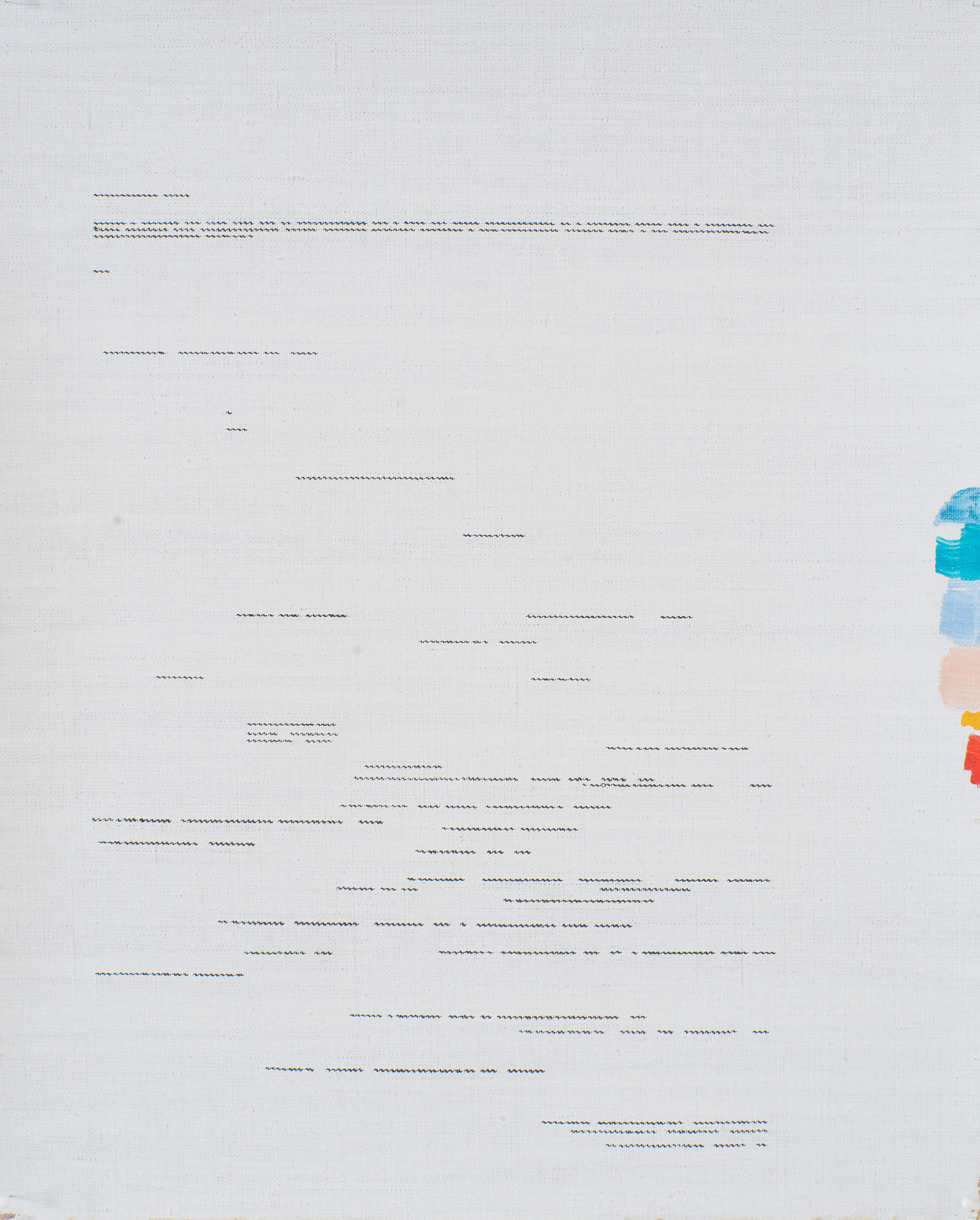 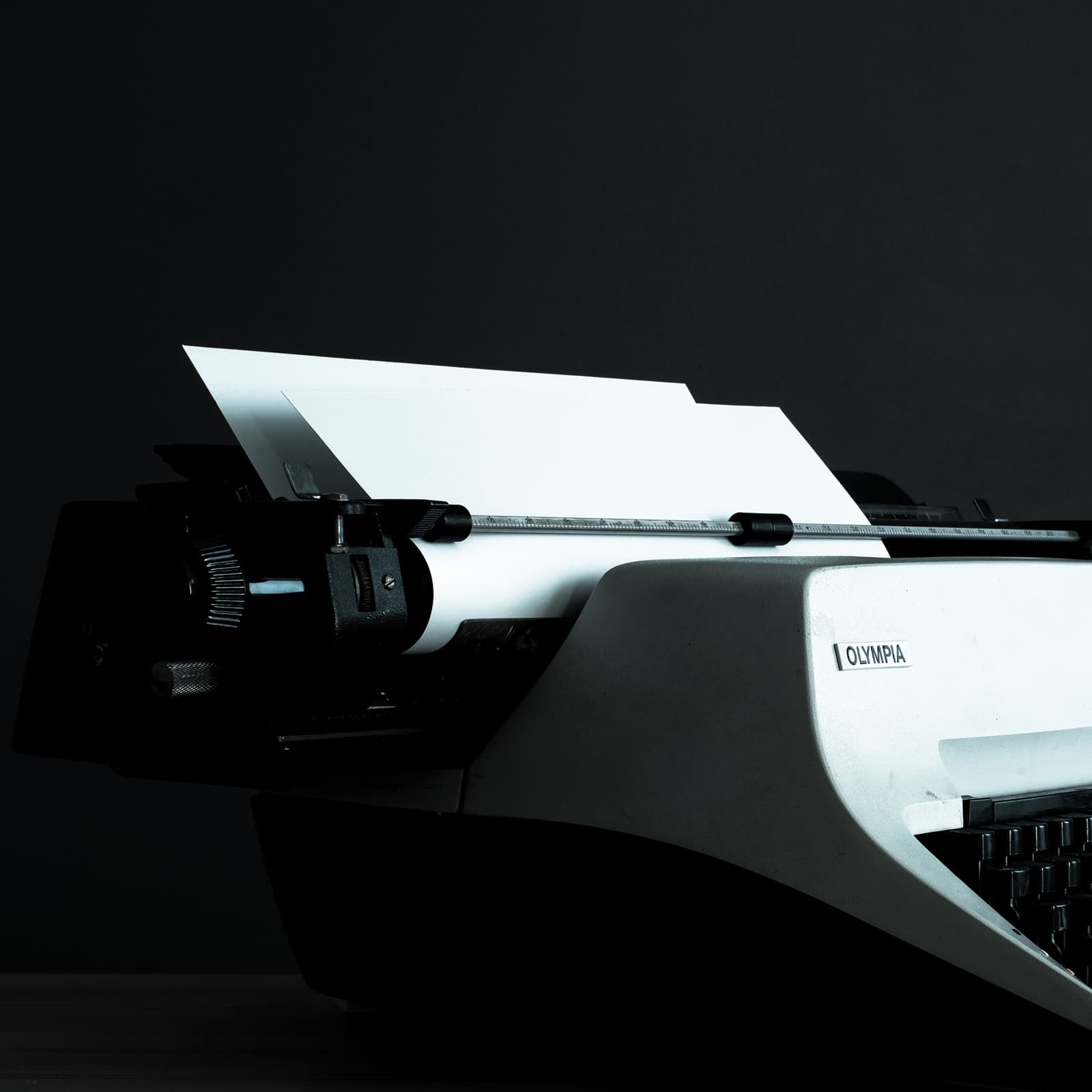