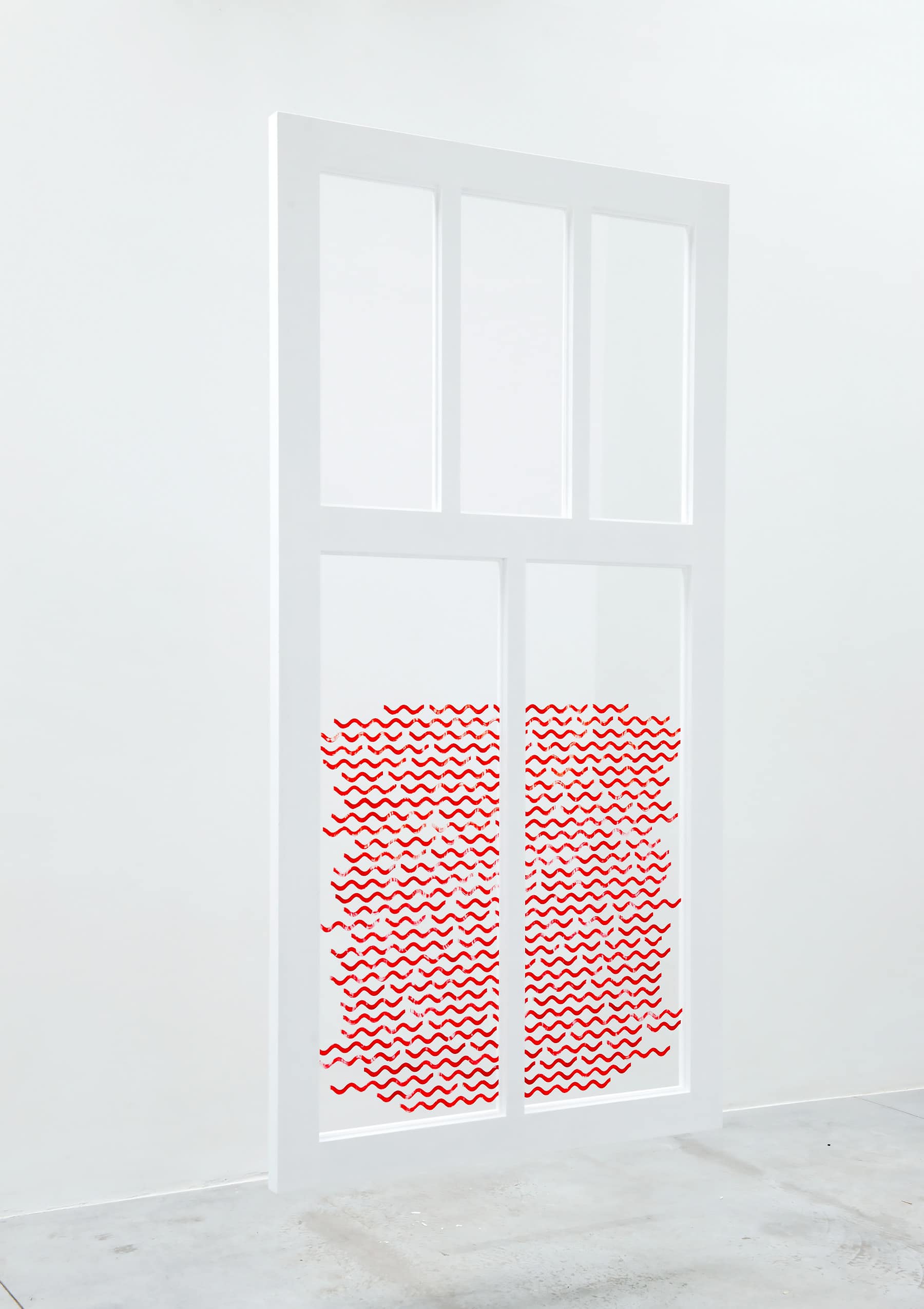 The idea of a fixed home, a physical location as a reflection of our identity, is evolving. Nowadays, our habitat stretches beyond its stable physical and psychological forms, to acquire the symbolic figure of transhumance. Deep down, the idea of a migrant habitat is nevertheless still a paradox, the consequences of which is the subject matter of this exhibition. Cuba is the point of intersection between the eleven guest artists. Some of them live there, others originally did. In their own way, they each reveal the historic specificities of Cuban society and culture.

In their effort to deconstruct the living place, Yornel Martínez and Wilfredo Prieto expand their multidisciplinary practices and sometimes end up negating it altogether. Martínez crumples up a world map, undoing the current geopolitical order by this simple act. By provoking a water leak within the CAB, Prieto in turn opens a reflection on the porosity of a system that can constantly be put into question. The title of this work, Lágrimas de cocodrilo, suggests a certain detachment from the facts that are denounced.

Roberto Diago and Ana Mendieta have a go at the link between artistic creation, body and habitat. In Diago’s sculptures, welded roofing sheets act as metaphorical reminders of scars. Mendieta’s Silueta series offers a chiasm between the landscape and her own female body, nullifying the boundaries between body art and land art.

Other artists in the exhibition shake up the spaces of living or transit in a laboratory. They give a new interpretation of reality, in the case of Carlos Garaicoa by using a variety photo mediums and supports; or Diana Fonseca, with paintings composed of materials collected from the walls of disused houses in Havana; or also Alejandro Campins, who finds his inspiration in evolving and abandoned landscapes around him, in Cuba or elsewhere.

“Transhumance” also includes works created specifically for the exhibition. Inti Hernández will recreate the floor of his home, physically summoning his intimate space and showing the sophistication of Cuban patterns. In turn, José Yaque will take over the CAB, appropriating objects linked to its history and reassembling them in the shape of a tornado.

Lastly, Diango Hernández and Reyner Leyva Novo rely on codification systems of a social discourse to create new spaces, where the reference point becomes invisible. Hernández makes a troubling association between a replica of the windows in his residence in Düsseldorf and a hyper-codified speech by Fidel Castro; while Novo focuses on the laws that rule Cuban life since 1959, which he transcribes in the shape of enigmatic black monochromes.

It is noteworthy that the link between the participants in “Transhumance” is to be found in their hybrid artistic approach. By integrating education, community leadership, multidisciplinary research and writing into their practices, they push the limits of artistic production, traditionally confined to studios. This give rise to a distinctly Cuban approach, based on practices that are genuine and profoundly rooted at the intersection of art and life.

In a world more than ever faced with modern mobility, but too often also with forced exile, Brussels, at the heart of the old continent, deeply European, fluid and solid, a space whose community identity is in constant mutation, constitutes the ideal background to present this unusual portrait of Cuba and its artists.

“Transhumance” was curated by Sara Alonso Gómez, who examines the different dialogue platforms in contemporary artistic creation between Latin America and Europe, in partnership with Éléonore de Sadeleer, director of the CAB.