Wind Group exhibition "The Castel in the Air" curated by Adam Budak at Centre of Culture ZAMEK, Poznan, Poland 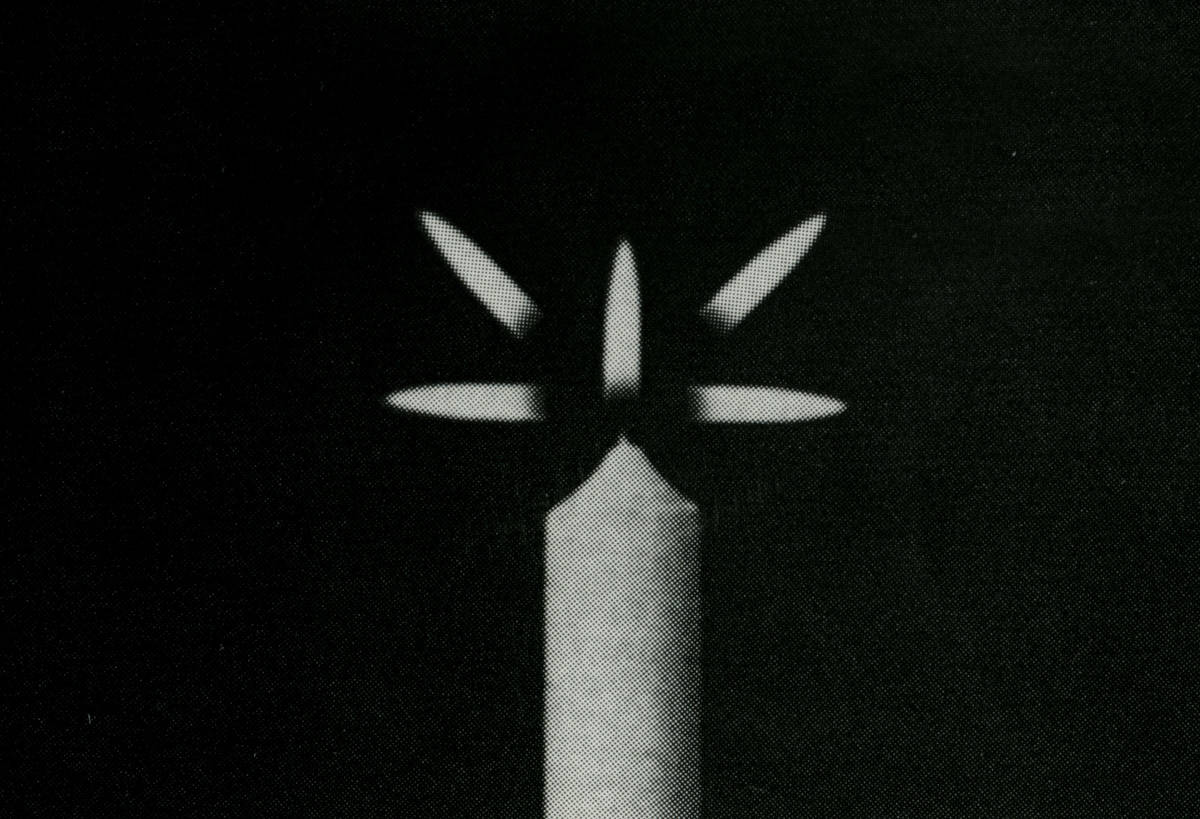 The exhibition “THE CASTLE IN THE AIR. Séance of Imagination” is a subtle projection of a hidden (other) life of the Castle. In this choreography of imagination, the Castle is a phantasmagoria and a mirage: oneiric theatre of a soul, a possible abstraction of a thought and a symbol of a fantasized encounter – outside of a history, beyond time and memory, on a margin of reality and representation. Embraced at twilight, wrapped in a post-heroic, uncomfortable silence, it is an unspoken space of the air, “principal chamber of the confused clepsydra”, shamelessly ornamented by tattoos of the past, folds of destiny, shades of immature pathos. Here and now, the Castle is an imprint in the air, an outline of a faded memory, shaped by the whisper of its rooms and the breath of a delayed inhabitant, a cryptic trace on a wounded skin of once glorious walls.

This exhibition invites behind the backstage of a truth and fiction, there, where the immaterial and ephemeral corresponds with the sensual and imagined; where the real and unreal, the present and absent collide in shaping a habitat of the phenomenal, magical and irrational. The Castle acts as a phenomenological frame of fiction and fantasy; a test for a capacity of senses, a medium and an illusion, a haunted place of specters and half-shadows, swirled in their hysterical dances, innocent sun-lights and absent protagonists in a search of a master-narrative and a cancelled spectacle of history; here, the mechanics of wonder and a mystery of a day-dream generate an eurhythmics of ephemerality and enigma –in a roller coaster of  appearance and disappearance, lightness and transparency, delirium of delusion. A cloud, a mist, a veil, a mirror reflection of a blurred silhouette at a distance, a choral music, echoed in an endless corridor – these are the enchanted landscapes of mind and body, sites and props of suspended disbelief and resistance. The artists, invited to this exhibition, consider architecture as a psychological construct and a deranged partner. Their poetic works (woven of image, sound and light) analyze subconscious layers of a historical space and perception. As a labyrinth of lost identity, “THE CASTLE IN THE AIR. Séance of Imagination” constructs a history of an unfulfilled desire and collective hallucination; an ultimate (desperate) attempt at writing a new (re-imagined) history.

image: Wind, Diango Hernández 2012. courtesy of Centre of Culture ZAMEK and the artist

Four presidents and In a colonial style
Manage Cookie Consent
We use cookies to optimize our website and our service.
Manage options Manage services Manage vendors Read more about these purposes
View preferences
{title} {title} {title}